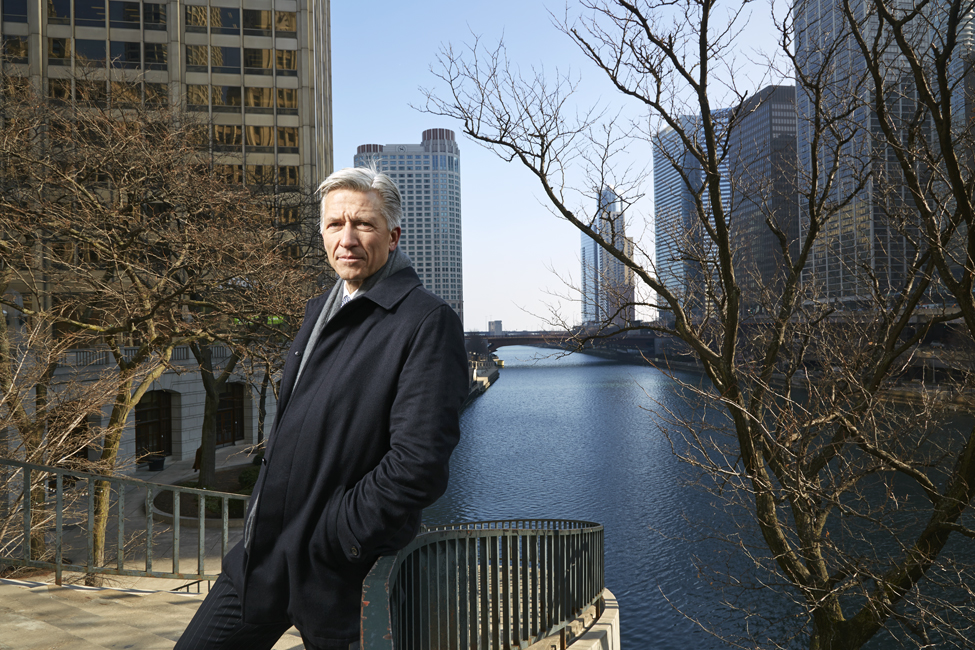 Here is a selected list of key players in Byron Trott’s network who provide one another advice unique to the billionaire set. A few also advise Trott’s firm, BDT. Trott’s clientele includes wealthy families from around the world, though this list of long-standing members of the club is decidedly Midwestern, like Trott himself.

The executive chairman of the company that owns the Enterprise, Alamo, and National car-rental franchises, Taylor has sought Trott’s advice for years. Taylor sits on BDT’s fund advisory committee.

Trott’s role as “Buffett’s banker” at Goldman changed the trajectory of his career. He has brokered many deals for Buffett over the years, including the financial-crisis investment in Goldman Sachs in 2008.

Tory Burch needed a financial adviser, an investor to buy out the stake of her ex-husband, and a counselor to facilitate the conversation. In Trott she got all three. BDT now owns a stake in her company.

Trott has been advising the chewing-gum scion since 1999, and brokered the deal to sell his company to Mars, with an investment from Berkshire Hathaway. Wrigley now sits on BDT’s senior advisory council.

Sam Walton’s eldest son and Wal-Mart’s chairman is a BDT friend who has spoken at the BDT summit. Trott and his partner San Orr, a fellow ex-Goldmanite, have advised the Walton family for years.