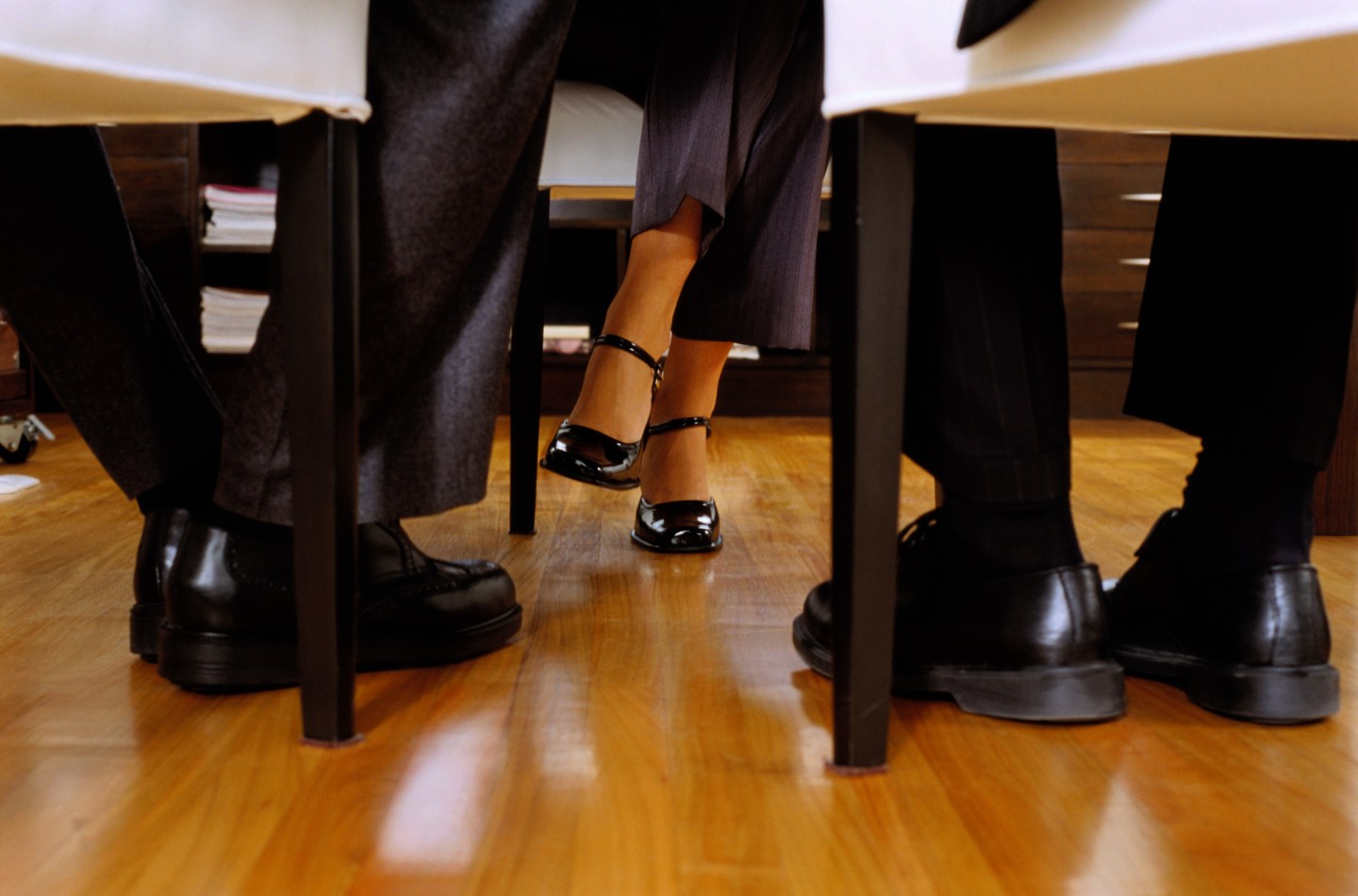 Female chief financial officers at U.S. corporations are less likely to adopt high-risk tax-avoidance strategies than their male counterparts, according to a study by an accounting group.

The chances that a company would adopt a risky tax shelter were 17.4 percent lower with a female CFO, said the American Accounting Association, citing an academic analysis of 92 cases in which a woman replaced a man in that key executive role.

The analysis was done by four accounting professors at Rensselaer Polytechnic Institute (RPI) and Fordham University. The association, which represents accounting academics, published the study in the latest issue of its twice-yearly journal.

“On the one hand, women CFOs’ caution with regard to extreme tax strategies is a strong point in their favor, given the financial and reputational damage firms can suffer from them,” RPI’s Qiang Wu said in a statement released on Monday.

“On the other hand, aggressive tax avoidance has proved highly popular in many of the leading firms in corporate America, and reluctance to engage in it is likely to be viewed unfavorably in many places,” Wu said.

About 11 percent of S&P 500-level CFOs are women, while women constitute more than 60 percent of auditors and accountants in the United States, the association said.

The professors analyzed cases of male-to-female CFO successions at S&P 1500 companies, focusing on 92 instances in which each CFO was in the job for at least three years.

Tax aggressiveness was gauged by the company’s use of a high-risk tax shelter; its claims in financial statements of tax benefits not recognized by the Internal Revenue Service (IRS); and by a measure of the book-tax disparity between its publicly reported profits and claims made to the IRS.

“By all three standards, women CFOs proved to be significantly less aggressive in tax avoidance than their male predecessors,” the statement said.

Further, it said, the professors found the effective tax rates of companies with female CFOs were not meaningfully higher, suggesting that while women were more wary of high-risk tax avoidance, they had no problem with low-risk strategies.

The study found “no evidence that sample female CFOs behave differently from their male counterparts in less-risky tax-avoidance activities,” the statement said.