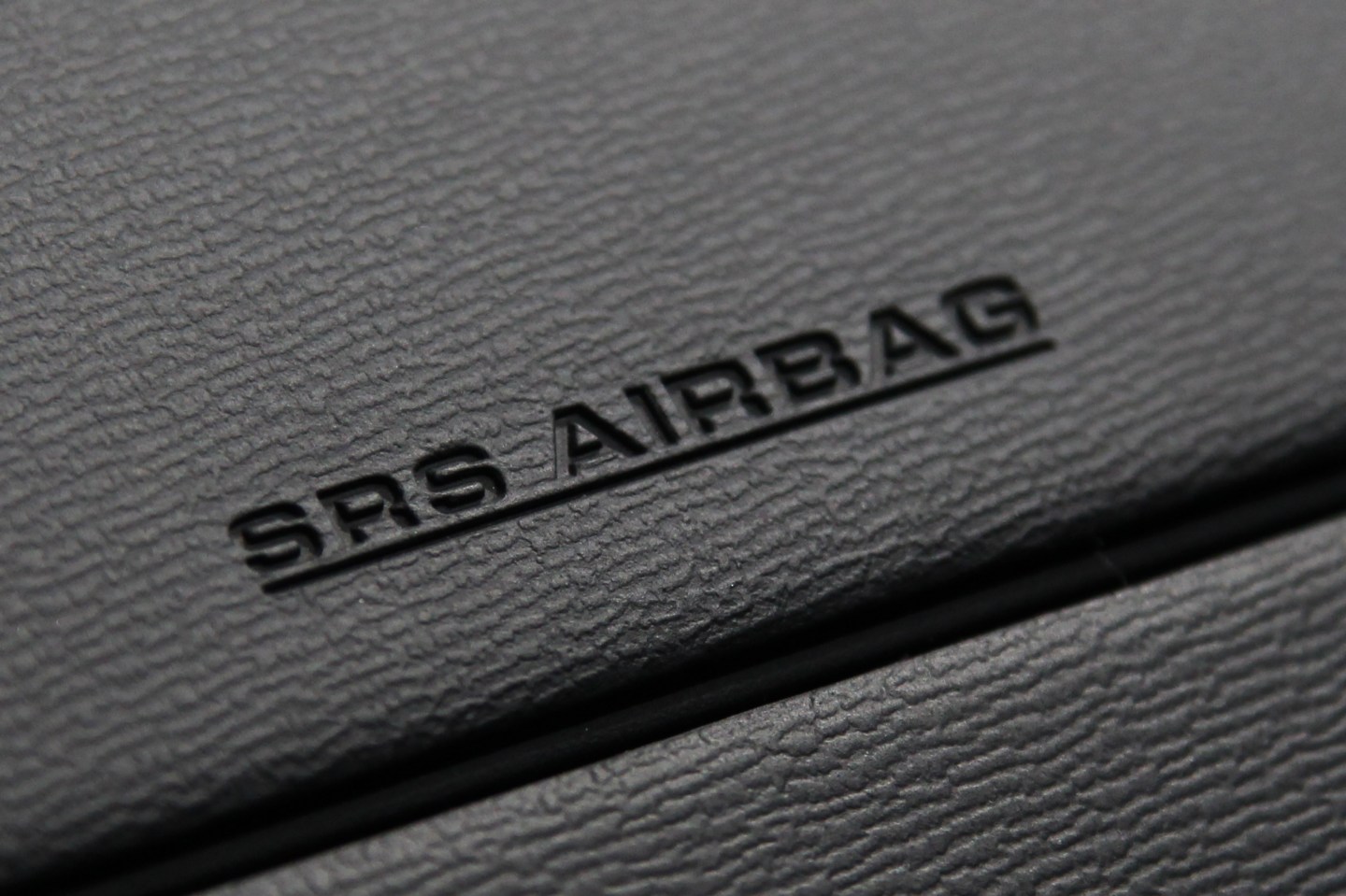 Takata Corp, the auto supplier embroiled in a global safety crisis, said Wednesday its president, Stefan Stocker, would step down and its chairman would assume the role to unify the company’s response to the recall of millions of vehicles carrying defective air bags.

Stocker, a Swiss national, joined Takata from privately-held supplier Robert Bosch as Takata’s first foreign president and will remain with the company as a board member.

Shigehisa Takada, the grandson of the company founder, will become president and retain his title as chairman.

More than 24 million cars have been recalled worldwide since 2008 over Takata’s faulty air bags, which can erupt with too much force and spray metal shards into cars.

There have been at least five deaths related to Takata’s air bags, all in Honda Motor cars. The prolonged safety crisis has prompted its third biggest client, General Motors Co (GM), to develop contingency plans to shift business to other air bag makers in case recalls widen.

Takata, which is majority owned by its founding family, has come under criticism for its handling of the safety crisis and faces dozens of class action lawsuits as well as a criminal investigation in the United States.

Neither Stocker nor Takada has made a public appearance since a June shareholders meeting.

The air bag maker said Takada will take a 50 percent pay cut for four months in response to the safety crisis.

Stocker and three other senior staff will also take a pay cut for four months, the firm said.