The Justice Department is now in your boardroom, in a big way 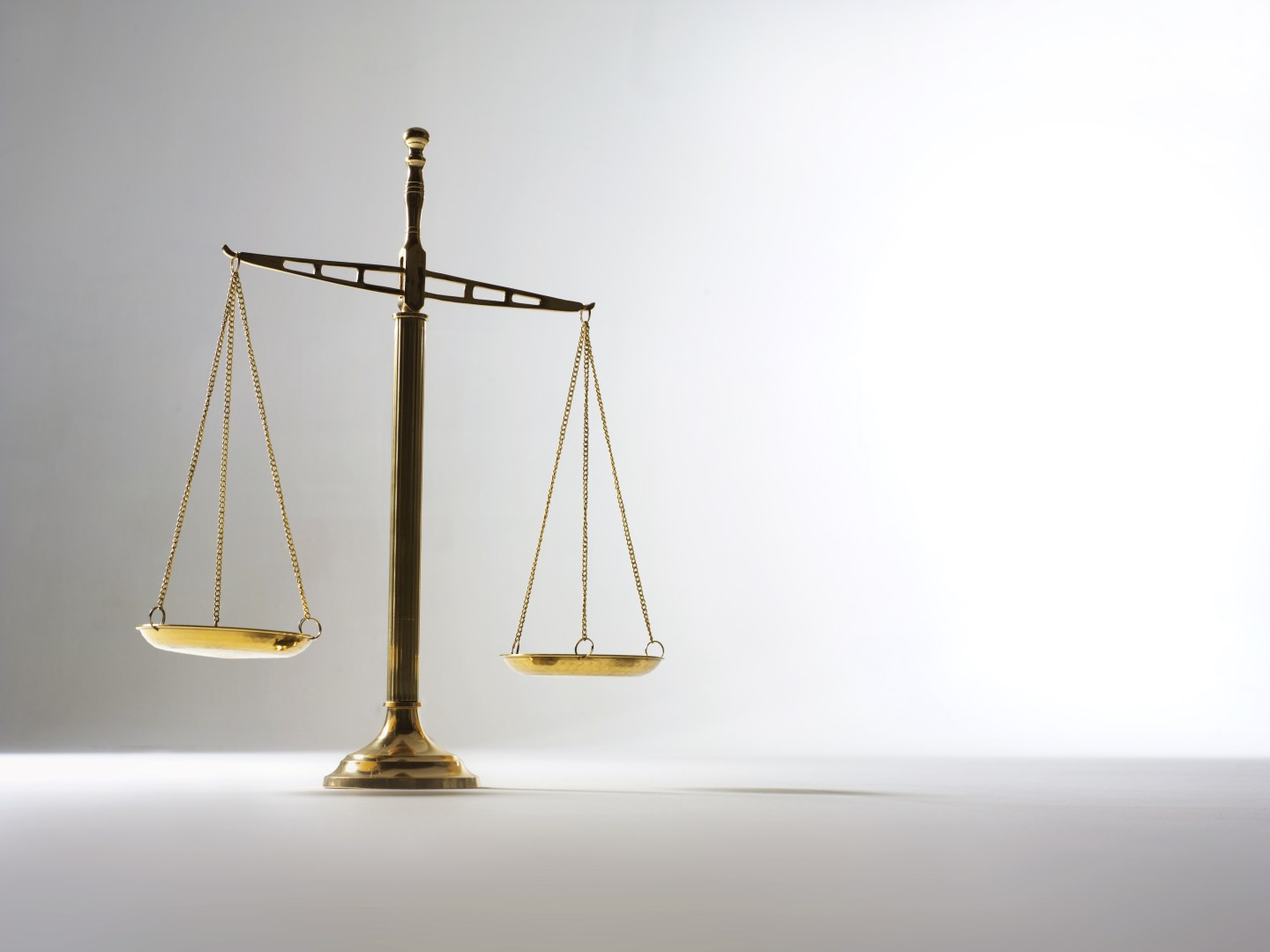 If you’re running a Fortune 100 company, there’s a 10% chance you’ve got Justice Department lawyers helping you out.

That’s according to preliminary data compiled by researchers at George Mason University, who studied more than 500 criminal settlements between the Justice Department and public companies between 1984 and 2011. The data, which will be refined and released in a report in early 2015, shows that the Justice Department has drastically increased its use of non-prosecution (NPA) and deferred prosecution agreements (DPA) since 2003.

NPAs and DPAs are agreements between prosecutors at the Justice Department and corporations in which the DOJ grants amnesty from criminal conviction in return for the defendant agreeing to a set of requirements, which range from the payment of fines to submitting to new regulations and the creation of new business plans.

At a panel discussion earlier this month, economist and George Mason University research fellow Cindy Alexander said that while there wasn’t a big difference in the magnitude of fines levied against companies before and after 2003, there has been a massive increase over the past decade in the number of cases in which other conditions, like changes in corporate governance or the forfeiting of attorney-client privilege, have been forced on companies. Before 2003, there had been just a handful of such NPA and DPA agreements forged with public companies in U.S. history, but since that time, the Justice Department has averaged more than a dozen per year.

James Copland, director of the Manhattan Institute’s Center for Legal Policy, pointed to the conviction of accounting firm Arthur Andersen as a “bellwether” that encouraged the government to use agreements to sanction companies that it believed had broken the law. The conviction of Arthur Andersen led to the collapse of firm and the loss of thousands of jobs, even though it was ultimately overturned by the U.S. Supreme Court. “Depending on what industry you’re in, a corporate conviction can be a death sentence,” Copland said.

In light of these events, non-prosecution and deferred prosecution agreements may seem like a helpful tool that allows the government to penalize bad behavior without risking the damage that convictions can inflict on companies and their workers. But for those concerned about government overreach, the trend is disconcerting. Copland points to examples where such agreements have resulted in corporate monitors firing executives and board members and changing sales and marketing plans. He argues that these agreements have led to the creation of a “shadow regulatory state” that has not been sanctioned by Congress or, in some cases, even reviewed by a judge.

These agreements also pose potential conflicts of interest. In cases where criminal acts may have been committed, NPAs and DPAs give corporate executives another avenue to cut deals with prosecutors using shareholder money and other corporate resources, all to avoid trial. These agreements might also encourage Justice Department officials to focus on making deals with corporations rather than prosecuting criminal behavior by individuals because individual criminal behavior in a corporate setting is difficult to prove, and because former DOJ lawyers can make a lot of money defending companies from these suits if they leave their government jobs to join the private sector.

Meanwhile, a growing chorus of voices have said these agreements allow the government to avoid cracking down on companies that deserve harsh punishment. That criticism was lobbed at the 2012 deferred prosecution agreement between the Justice Department and HSBC, which was under investigation for money laundering. The agreement led many to suspect that the government went light on the bank because it was more worried about maintaining global financial stability than administering justice.

In other words, it might seem like these agreements are a great alternative to the “sledgehammer” of criminal indictments or simply letting companies and executives walk away from their crimes, as former Assistant Attorney General Lanny A. Breuer once put it. But given how widespread they have become, NPAs and DPAs deserve closer inspection from Congress so that it can decide just how much regulatory authority it wants to cede to Justice Department lawyers.

“We look at each case individually, and we follow the evidence where it leads us,” wrote a spokesperson from the Justice Department. “The Justice Department works closely with our regulatory partners, both here and abroad, to ensure that we understand the specific consequences when a financial institution is accused of criminal conduct or when it is resolving criminal conduct. We take steps to minimize those consequences, while holding the individuals and institutions that are responsible to account.”