Wage Watch: Workers in 20 states to get a New Year’s raise 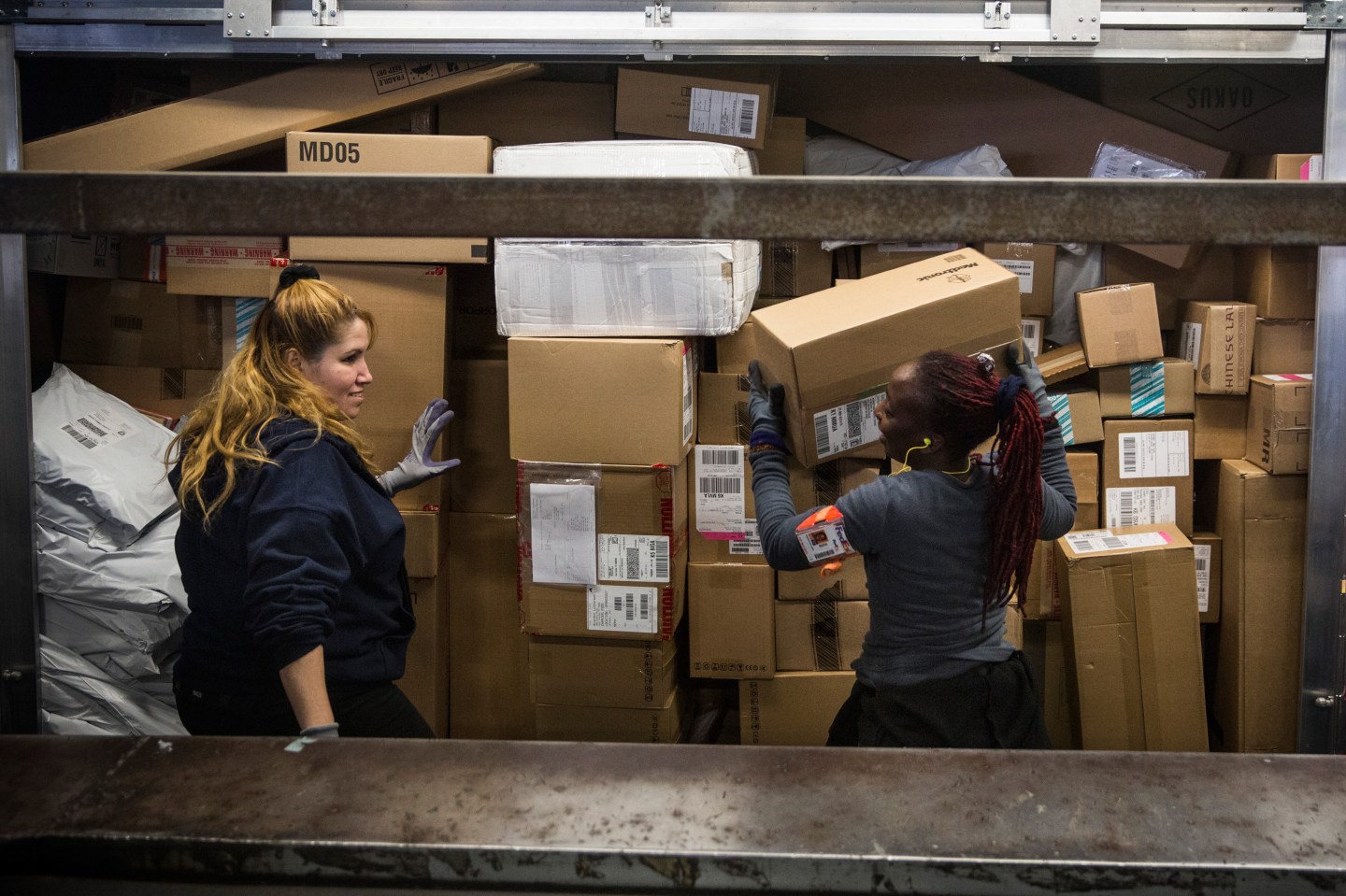 NEWARK, NJ - DECEMBER 16: Workers sort packages at a FedEx global hub, one of only seven in the U.S., on December 16, 2014 in Newark, New Jersey. FedEx is expecting their busiest holiday season ever this year, with an estimated 290 million packages projected to be delievered between Thanksgiving and Christmas Eve. (Photo by Andrew Burton/Getty Images)
Photograph by Andrew Burton — Getty Images

Workers in 20 states get a New Year’s raise

When the calendar flips to 2015 in two weeks, 20 states will increase their minimum wage, raising the pay of approximately 4.4 million workers.

Eleven states, along with the District of Columbia, approved voter referenda or passed legislation to increase their minimum hourly pay rates. Those states include Republican-leaning South Dakota, Nebraska, Arkansas, and Alaska. In the other locations, the increases were routine since the state rate is indexed for inflation.

South Dakota will see the highest increase—from $7.25 to $8.50, while Florida has the smallest—a 12 cent boost prompted by inflation.

After these increases are implemented, 29 states—and 60% of all U.S. workers—will have minimum wage above the federal rate of $7.25 per hour.

Louisville gets a higher minimum wage

Lawmakers in Louisville, Ky. approved a $9 minimum wage on Thursday night, making it the first city in the Southern United States to increase its minimum wage.

Louisville Mayor Greg Fischer had vowed to veto any increase that went above $8.75, and the original proposal called for a hike to $10.10. Fischer said that he would approve the $9 wage, referring to the measure as a “balanced compromise.”