Maternity coaches: The little-known perk keeping execs in the workforce 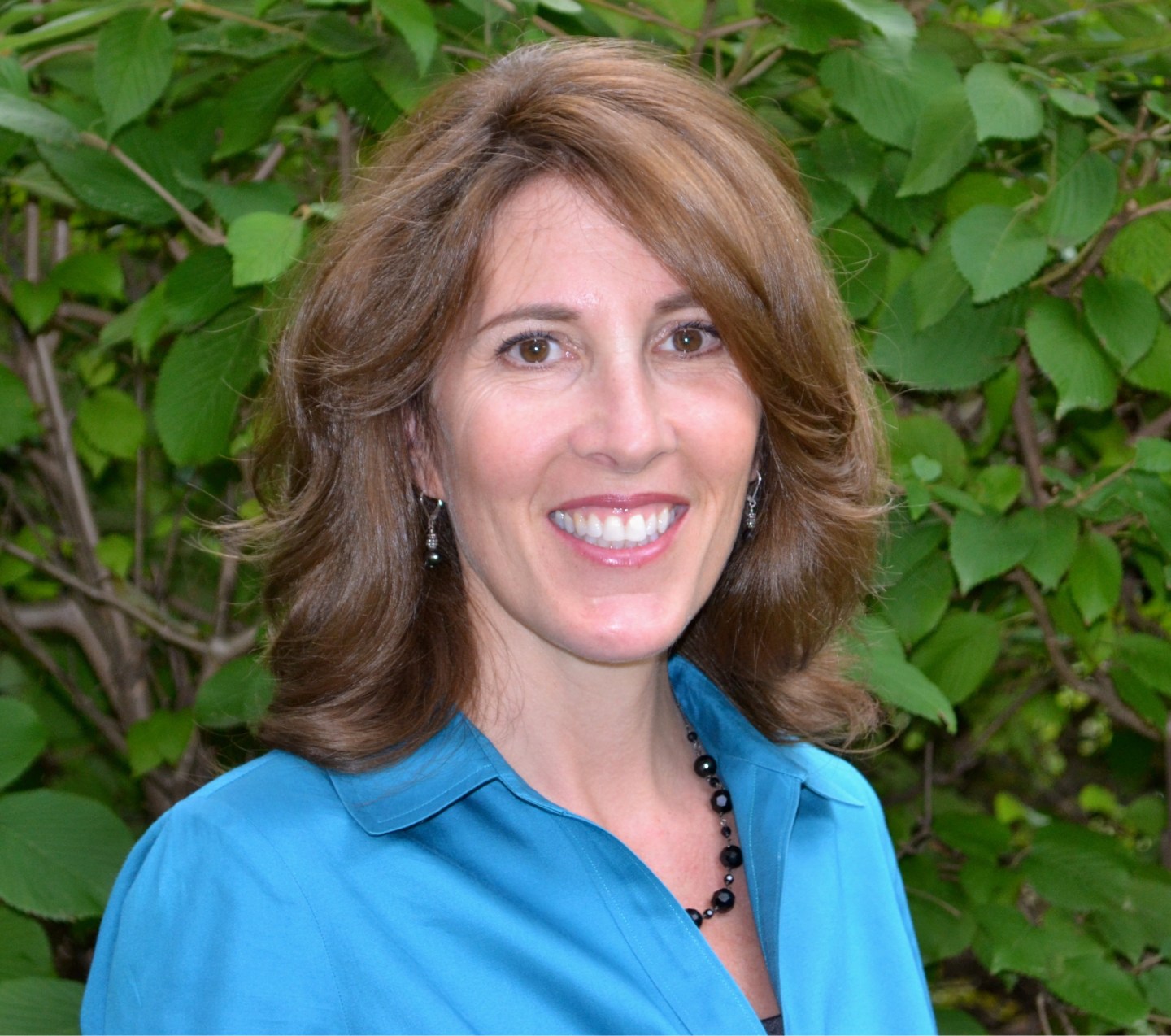 In 2012, longtime Deutsche Bank employee Kathryn Burdett was promoted to head of diversity and inclusion for the Americas. A month later, the 38-year-old Smith College graduate found out she was pregnant with her first child.

“I was nervous about telling my manager that I was pregnant and nervous about what the bank itself would think,” Burdett told Fortune. “It ended up being a good conversation.”

Only 11% of private-industry workers have employer- paid family leave, but Burdett is one of the lucky few: Deutsche Bank offers 16 weeks of paid maternity leave. Not only that, Deutsche Bank is one of a growing number of companies offering another perk: maternity coaches. Working with Talking Talent — a coaching and research firm committed to developing the female talent pipeline — employers, such as Deutsche Bank, provide pregnant employees and their managers with coaches, who advise them on what they can expect before, during and after maternity leave. Talking Talent also offers paternity coaching and has seen an uptick recently in requests for that service.

The coaching services offered vary depending on the employer, with sessions ranging from five hours of group coaching to one-on-one coaching that lasts a full year. Burdett went through individual maternity coaching after finding out she was pregnant, and she said it had a huge impact on her ability to envision what her future life as a female executive and a mother would look like.

“So often we are forced to compartmentalize our lives,” she said. “At work, you are just about work. Maybe you talk about your family and friends and weekend plans, but you don’t have the space to talk about these different dynamics in your life. Maternity coaching allows you to do just that.”

While federal law in the U.S. mandates that some big employers offer workers 12 weeks of unpaid maternity leave, top employers know that to retain the best employees, they need to offer more. It traditionally costs two to three times someone’s salary to replace them, and losing high-ranking talent is bad for company morale. Since it was founded in 2005, Talking Talent has coached more than 14,000 women and their managers across the globe and counts Morgan Stanley (MS), Barclays (ADR), Pepsico (PEP) and numerous Fortune 500 companies as clients. Now, offering paid maternity coaching has become almost a mandatory perk for the most competitive talent recruiters. The application process for Working Mother’s 100 Best Companies list, for example, will ask employers in 2015 if they offer “support groups for moms to be” like maternity coaching.

Programs like Talking Talent’s could be a way to turnaround the ever-falling female labor participation rate in the U.S. Some 30% of women leave the workforce during the years when they’re having children, and after hitting its peak in 1999, the percentage of women in the American workforce has fallen to 69% today. There is also evidence that suggests women who graduate from prestigious institutions — like Burdett — are more likely to leave the workforce than their peers with lesser known degrees.

“Even though these companies are bringing in men and women in equal numbers, they are having a hard time retaining [women] and that is part of the problem of getting women in these senior leadership roles,” said Karen Rubin, North America managing director for Talking Talent. “We coach women and their managers and we give them the space to start recognizing what they should do and where some of these anxieties lie.”

EY, the professional services firm formerly known as Ernst & Young, contracted Talking Talent in the U.K. in 2012, and it says the total percent of women returning after maternity rose from 80% to 94%. In the U.S., coaching has become so popular that there is a waiting list for both men and women seeking the service, says EY’s global diversity and inclusiveness officer Karyn Twaronite.

“We can’t determine government policy, but we can determine what happens here. Flexibility programs have been extremely beneficial in bringing men into the conversation. They are not just an accommodation for women but a benefit for all,” said Twaronite, adding that 20% of employees who are on a formal flexible work arrangement plan are men.

Yet the reality remains that a vast majority of large employers do not go beyond what the law requires when it comes to parental benefits. Carol Robles-Román, the president and CEO of nonprofit legal advocacy organization for women, Legal Momentum, said that companies typically fall into two categories: those that offer “bare bones” benefits that are strictly in compliance with the law, and those that are instituting “best practices” in order to attract and attain top talent.

Indeed, the contrast between what the two groups of employers offer working parents is stark. Apple and Facebook recently announced that it will financially support women who want to delay pregnancy and freeze their eggs, and various companies keep upping their paid paternity leave in a race to get the best and the brightest to come work — and stay — at their firms. In an op-ed in the Wall Street Journal on Tuesday, YouTube CEO Susan Wojcicki disclosed that when Google (which owns YouTube) increased paid leave to 18 weeks, the rate at which new mothers left fell by 50%.

Talking Talent’s Rubin wasn’t a new mother when she left the workforce, but she was pregnant with her third child. In 2001, she was working at DIRECTV (DTV) and after things didn’t work out with her 12th or so nanny, she couldn’t fathom managing her day job with her troubles at home. She quit and didn’t work again for another four years.

“There were a lot of years where I was concerned that I had thrown my career away,” she said. “I know if I had the benefit of coaching and was able to get some more sleep, I am certain I would have continued with work.”