CEO gives back bonus, says he doesn’t deserve it 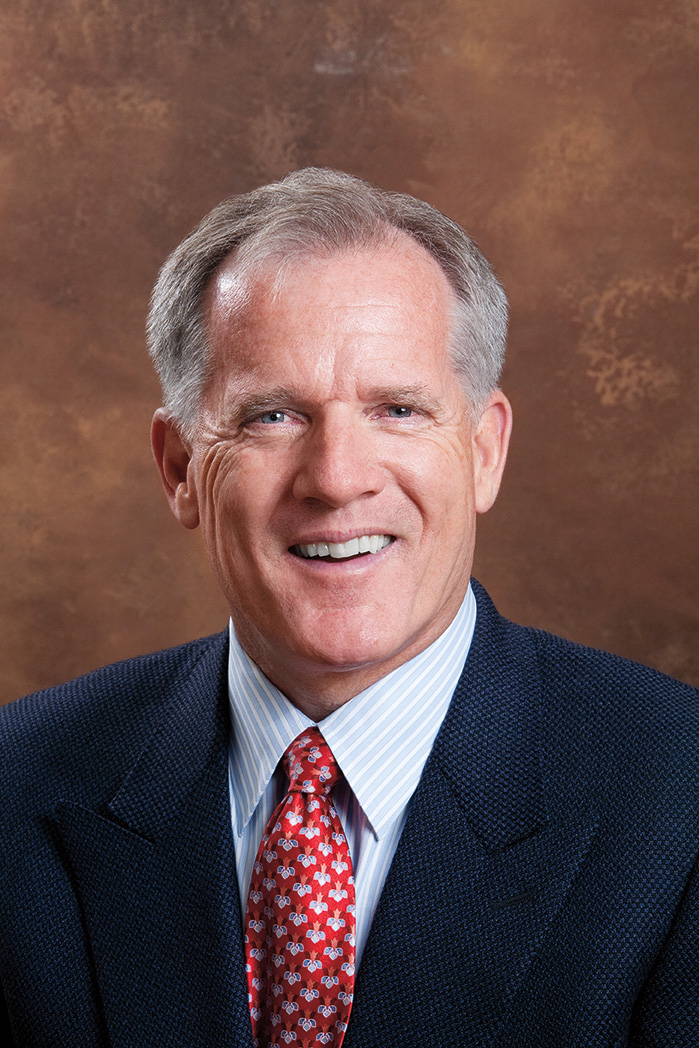 Well, here’s something you don’t see too often. Or maybe never…

Rick Holley is CEO of Plum Creek Timber Co. (PCL), a Seattle-based real estate investment trust that owns and manages around 6.8 million acres of timberland in 19 states. Today Holley disclosed, via a regulatory filing, that he has returned 44,445 restricted stock units back to the company because “he does not believe that he should receive such an award unless Plum Creek’s stockholders see an increase in their investment return.”

To be sure, it’s been a rough 18 months for Plum Creek shareholders, in part due to low levels of new home construction. The stock hit an all-time high of $54.04 per share on May 12,2013, before falling as low as $39 per share on October 1, 2014. Revenue has also been nearly flat over the past two years, while net income is expected to fall in fiscal 2014. That said, it’s hard to remember the last time a CEO voluntarily gave up stock as a sort of apologia to disappointed investors.

Holley has been president and CEO of Plum Creek since 1994, before which he was its chief financial officer. He began his career at General Electric (GE) in 1974.

Here is the full statement from Plum Creek’s filing:

On December 12, 2014, Rick R. Holley, chief executive officer of the company, returned an award of 44,445 restricted stock units that were granted to him by the Compensation Committee of the Board of Directors of the company on February 3, 2014. Disclosure of the award was made by the company under Item 5.02(e) of its Current Report on Form 8-K filed on February 6, 2014, which report is incorporated herein by reference.
The award, which would have vested entirely on February 3, 2017, was made to Mr. Holley as incentive for him to remain in his position as chief executive officer for the next several years. However, in light of prevailing economic conditions, Mr. Holley elected to return the restricted stock units because he does not believe that he should receive such an award unless Plum Creek’s stockholders see an increase in their investment return. Nonetheless, Mr. Holley remains fully committed to Plum Creek and intends to lead the company through this challenging and prolonged economic cycle.

Holley tells Fortune that the board was “surprised” when he informed them of his decision. “I told them I wasn’t asking for their approval. They had given these to me and I appreciated their confidence in me, but I didn’t feel comfortable taking them… This has been a year where total shareholder returns are down 10% or more. It just wasn’t the right thing to do.”