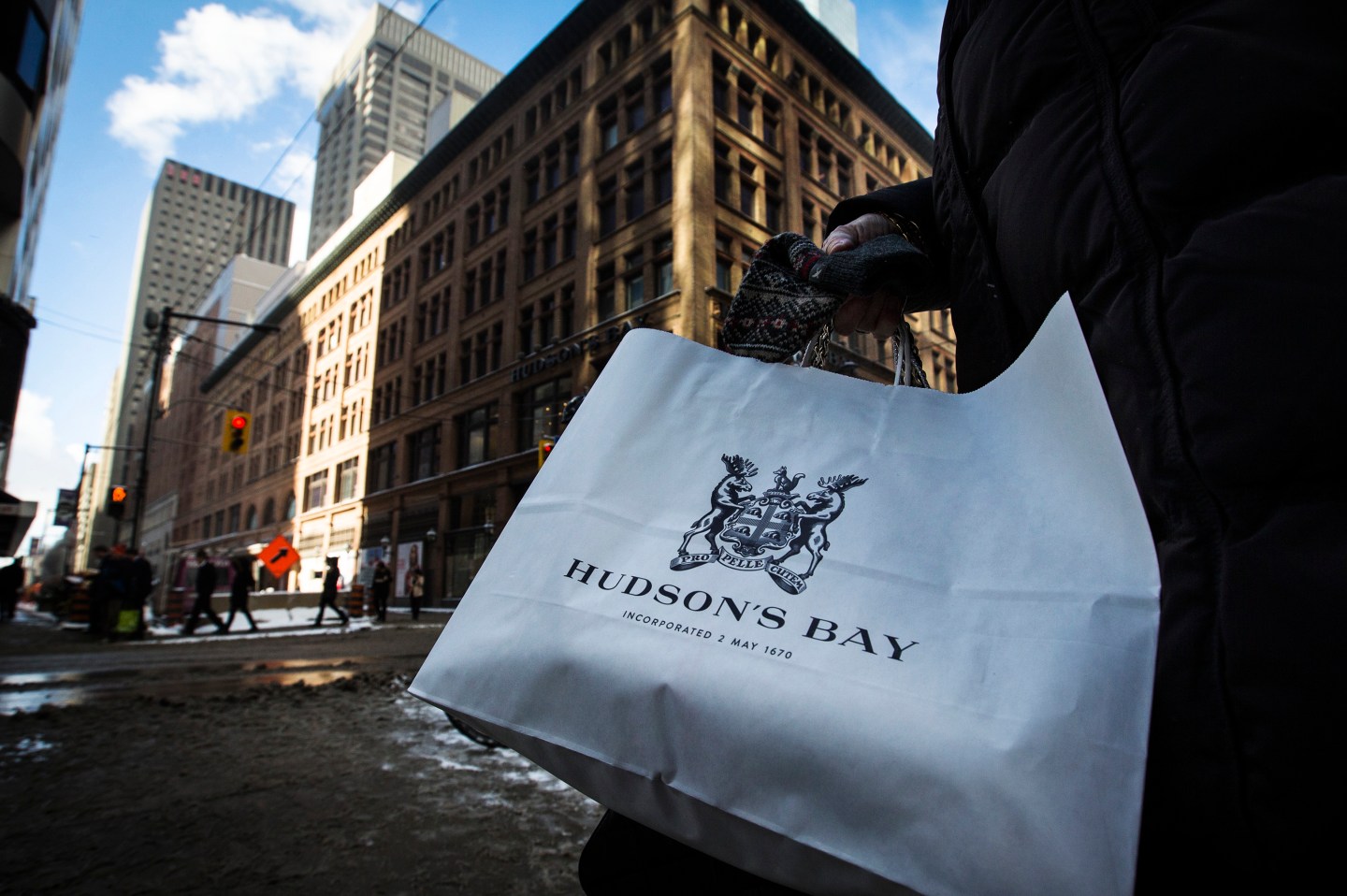 Hudson’s Bay, the owner of the Lord & Taylor and Saks Fifth Avenue department stores, has named Jerry Storch, the former top executive at Toys ‘R’ Us, to serve as its new chief executive.

The department-store operator said Storch will take the reins beginning Jan. 6, succeeding Richard Baker, who will stay on as executive chairman.

Storch has 30 years of experience as a retail executive and in management consulting. Most notably, he served as CEO of Toys ‘R’ Us from 2006, following the toy retailer’s acquisition by an investment group that included Bain Capital, through 2013. Storch helped the company expand its e-commerce business, grow in markets abroad and oversaw a few key acquisitions, though Toys ‘R’ Us also faced steep challenges from competitors like Amazon.com (AMZN) and failed to successfully return to the public market. The toy retailer pulled its initial public offering plans roughly a month after Storch announced he would step down.

Prior to his time at Toys ‘R’ Us, Storch was vice chairman at Target (TGT) and also worked at consulting firm McKinsey & Co. He also spent the past year advising Hudson’s Bay on the development of its Saks OFF 5th strategy.