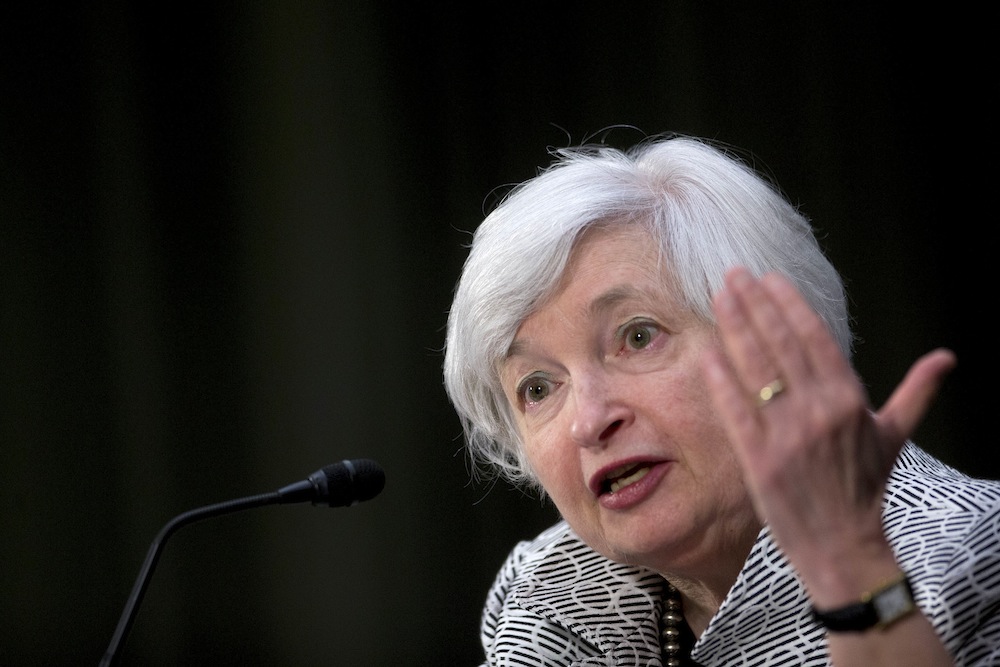 U.S. stocks look set to rally Wednesday, rebounding from Tuesday’s whipsaw session on Wall Street. Investors are looking ahead to the Federal Reserve’s final policy meeting of the year this afternoon amid mounting concerns over the decline in the price of oil and Russia’s collapsing ruble. In fact, things are getting so unstable in Russia that Apple has halted sales on the iTunes store, citing the volatility of the Russian currency. Here’s what else you need to know today:

The package deliver company reported earnings this morning, and it wasn’t a particularly pretty report. Earnings were less than analyst expectations, despite an increase in overall package volume. This was largely attributed to decreased fuel surcharges, lower weight and unfavorable currency exchanges, according to CNBC.

The latest Consumer Price Index will be released this morning, showing us where inflation sat in November. Consumer prices were mostly flat in the last report, something many people would be happy to see continue through the holiday season.

The Federal Reserve concludes its last policy meeting of 2014 later today, with officials likely to signal they are still on track to raise interest rates next year. Fed Chair Janet Yellen will hold a news conference shortly after the Fed announces its latest policy stance. Recent statements by Fed officials have kept the emphasis on upbeat U.S. economic signs, including strong job creation and an uptick in consumer spending, and economists say the latest global throes are unlikely to change that focus.

Search engine Baidu will invest in taxi-hailing app maker Uber, becoming the latest Chinese Internet firm to take an interest in the flourishing market for transportation apps. The size of Baidu’s investment — and its valuation of Uber — are unknown, but the Chinese firm has scheduled a press conference to announce an investment into an unnamed U.S.-based startup.

Tech company Oracle (ORCL) will report earnings after the close of trading today. Normally, this wouldn’t be particularly exciting, but this will be the first time technology company has reported since it shocked the world by announcing that founder Larry Ellison would be stepping down as CEO.