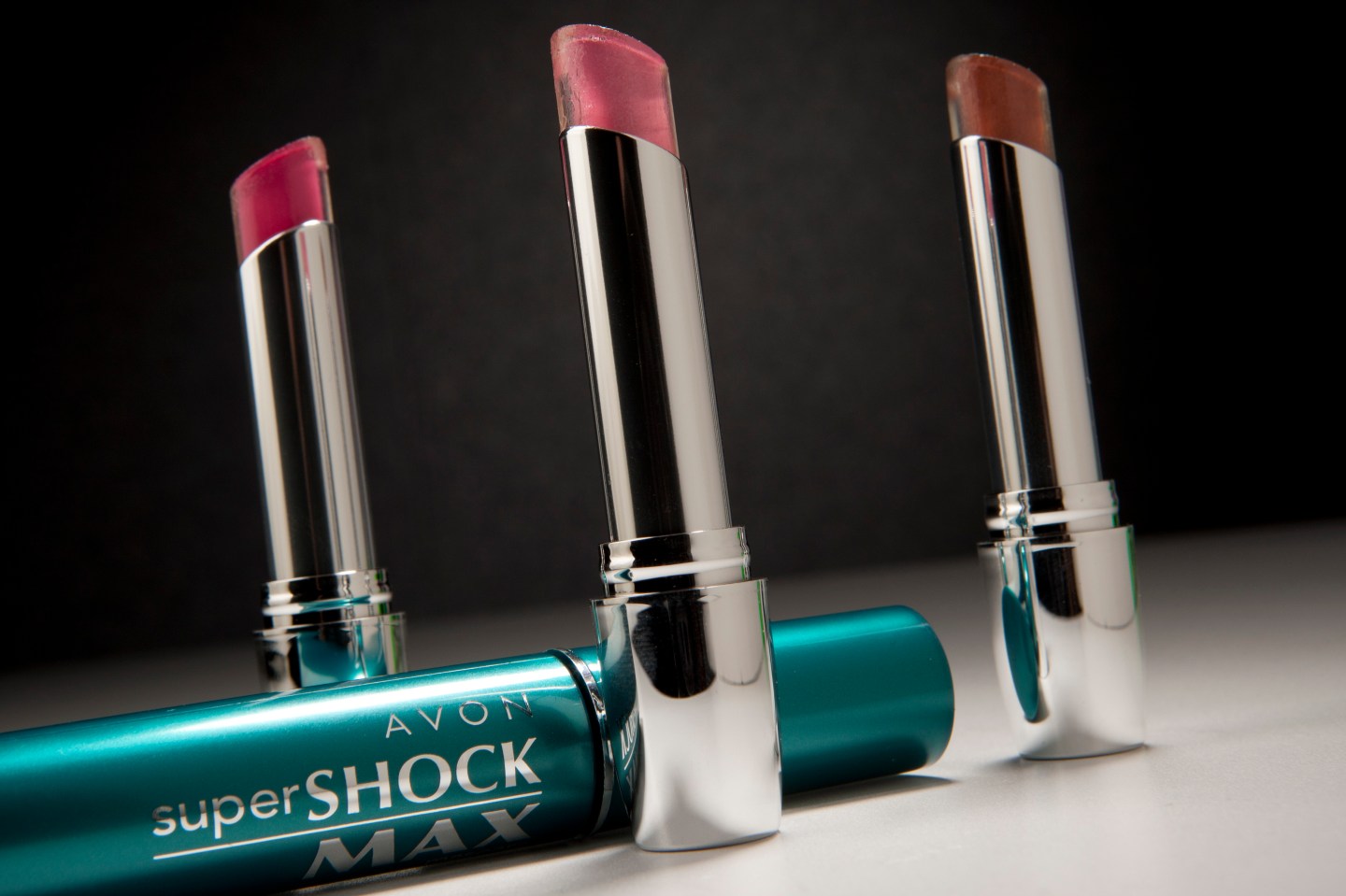 Avon Products (AVP) said on Wednesday it had finally settled charges by the U.S. Department of Justice and the Securities and Exchange Commission that arose from a multi-year bribery probe into the beauty direct-seller’s business development practices overseas, agreeing to pay $135 million and ending a costly distraction for the company as it tries to fix its wilting business.

Earlier this year, Avon said it had reached a preliminary deal with the DOJ and SEC that would see it pay roughly $67.5 million to each agency to resolve a federal investigation begun in 2011 under the Foreign Corrupt Practices Act. The law bars U.S. companies from bribing officials in other countries in the course of carrying out their business. The settlement is one of the largest ever from a U.S. company, according to a list from a popular blog on the law, FCPA Blog.

Under a deal approved by the federal court in Manhattan, the DOJ will defer criminal prosecution of the company for three years, while Avon agreed to a corporate compliance monitor, who with the government’s approval can be replaced after 18 months if Avon agrees to undertake self-monitoring and reporting obligations for an additional 18 months. The SEC deal is still is subject to approval by the United States District Court for the Southern District of New York.

According to an SEC document filed in Manhattan court, Avon spent a total of $8 million in cash and gifts to Chinese government officials during the period from 2004 through the third quarter of 2008. That included things like payments for travel within China or to the United States or Europe, corporate box tickets to the China Open tennis tournament, gifts of Louis Vuitton merchandise, Gucci bags, and Tiffany & Co pens, and a total of $1.65 million for meals and entertainment. In 2006, Avon became the first company to win a direct-selling license.

The SEC also said that “payments were made to suppress negative news in state-owned media and to obtain competitor information” and blamed Avon for not keeping proper records “that could have detected and prevented payments made to Chinese government officials by employees and consultants.”

The settlement ends a big distraction for CEO Sheri McCoy, who has struggled to fix Avon’s chronic problems: in the third quarter, total sales were down 8% globally, while the number of sales representatives it depends on to sell Avon products fell 4%. Avon’s China business has dwindled significantly in recent years.