Wearable technology gets a fashion makeover 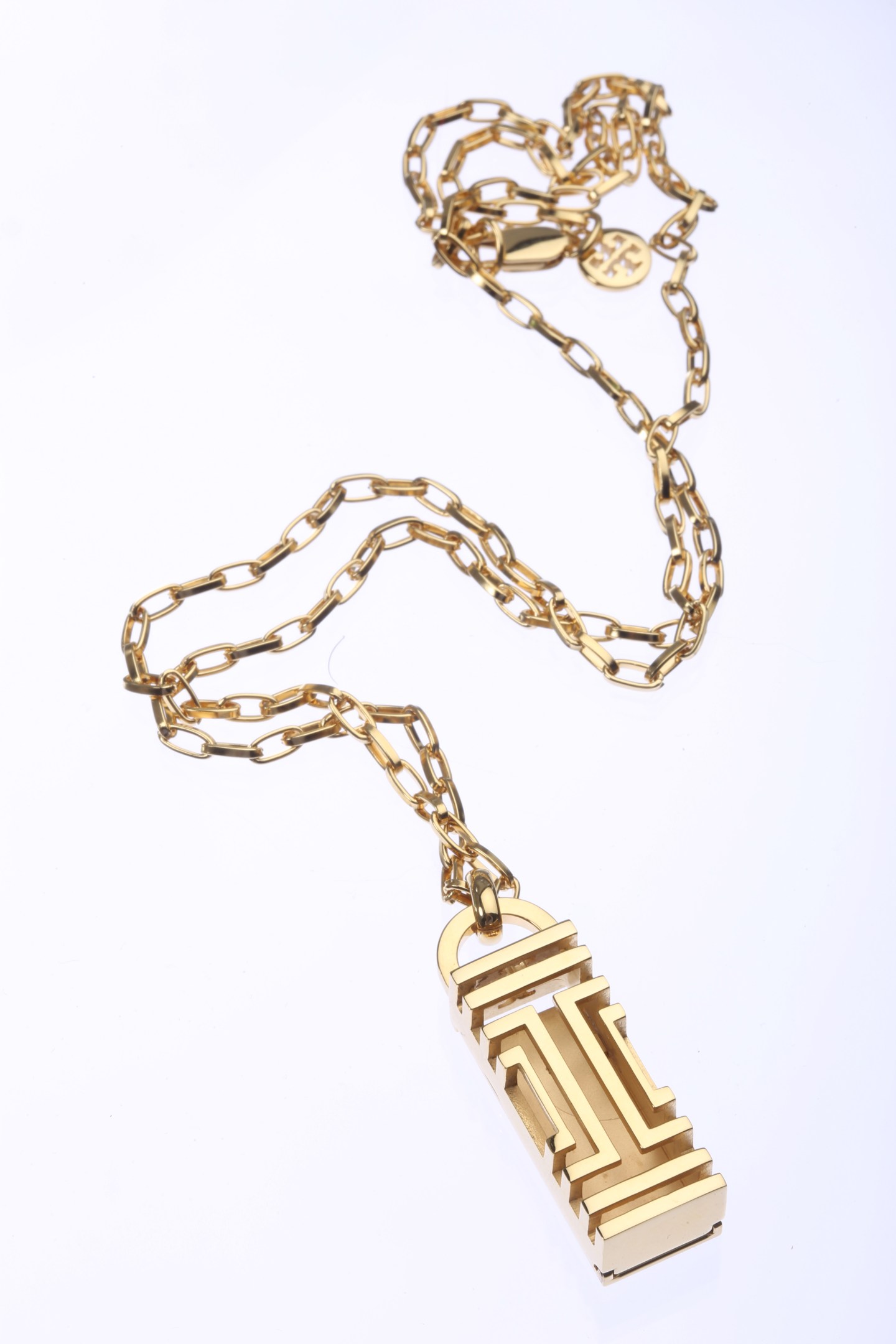 If wearable tech is to live up to its potential, it needs to start looking better. That’s why a growing number of savvy tech companies are collaborating with forward-looking fashion houses, and startups are focusing on design first.

“Wearables are arguably the most personal technology we’ve seen,” says Ayse Ildeniz, vice president and general manager of Intel’s (INTC) New Devices Group, which partnered with hip retailer Opening Ceremony on smart bracelets, and with accessories giant Fossil for an upcoming project. “As such, we believe the fashion and design industry should be in the driver’s seat.”

“Silicon Valley has this misconception that if the technical feature is well-built enough, consumers will lap it up, no matter what it looks like. This is not the case,” adds Kate Unsworth, founder and CEO of Kovert Designs, a London-based startup that’s launching sleek, smart jewelry in time for the holidays. “Ever seen a smartwatch on the Champs-Élysées?”

Unsworth is alluding to the aesthetic shortcomings of early wearable gadgets: Bulky, squared off, masculine and plastic-y, they were not likely to find valuable wrist real estate (or face real estate, in the case of Google Glass) among image-conscious consumers.

Rebecca Minkoff’s bracelet for Case-Mate connects to a USB cable to sync and charge mobile devices.

Indeed, when it comes to techcessories, beauty is as important as brains. “We did some studies on wearables, and 51 percent of consumers who are interested in buying a smartwatch said they won’t even consider it unless it fits in with their personal style,” notes Ben Arnold, executive director and industry analyst for consumer technology at The NPD Group. The market research firm reports that sales of fitness trackers and smartwatches hit $570 million in the year to August and projects the market to more than double next year, due in part to the entry of Apple Watch.

To glamorize geek wear, designers are using upscale materials and refining the size, shape and feel of their gadgets. Take Opening Ceremony and Intel’s MICA (My Intelligent Communication Accessory), an elegant bracelet that displays communications and alerts on its 1.6-inch curved sapphire-glass touchscreen. Opening Ceremony founders Carol Lim and Humberto Leon (also creative directors at French luxury house Kenzo) unveiled two versions of the bangle adorned with semiprecious gems and water snakeskin at their September fashion presentation (which took the form of a one-act play). MICA will reportedly be priced at less than $1,000 for its holiday launch at Opening Ceremony stores and Barneys New York.

In another collaboration, downtown designer Rebecca Minkoff teamed with Case-Mate to create smart jewelry, charging units and phone cases, available this holiday season at Nordstrom and through her own website and stores. Her $120 gold chain-link bracelet with pyramid studs alerts wearers to calls and texts and would be at home in the pages of Vogue.

Tory Burch has introduced bracelets for the Fitbit Flex (FIT) activity and sleep tracker in her signature perky prints ($38), along with a decorative brass Fitbit-holder bracelet and necklace with open fretwork ($175 to $195).

Both Kovert and New York-based startup Ringly offer bold jewelry with notification systems. When she’s out, Unsworth sets her ring to vibrate. “This allows me to ignore my phone throughout dinner, so I can be present and engage in real face-to-face conversation with the person I’m with,” she explains.

Kovert’s rings, bracelets and necklaces, plated in silver, gold and rose gold, hold inch-long waterproof smart stones that swap in and out of the pieces. The collection, priced at 290 to 360 pounds (roughly $460 to $575) is available on KovertDesigns.com and Net-A-Porter.

Ringly was started by eBay (EBAY) veteran Christina Mercando after her inability to find her cell phone became a standing joke. The 18-karat-gold-plated cocktail rings ($195 to $260) feature precious or semiprecious stones that hide the tech pack. “We sold the first 1,000 rings in under 24 hours [in June], making us the most successful crowdfunded women’s wearable device to date,” says Mercando, CEO.

As for designer smart apparel, it’s very much in its infancy. Ralph Lauren (RL) has gotten a head start with its Polo Tech bio-sensing shirt, which had a trial run at this year’s U.S. Open tennis championships and hits stores this spring. The compression top, which records data such as heart rate and calories burned and sends it to an iPhone app via Bluetooth, was developed with proprietary technology from Canada-based OMsignal.

There’s no word yet on line extensions, but it’s safe to assume they’ll be attractive. After all, Ralph knows that looks matter.