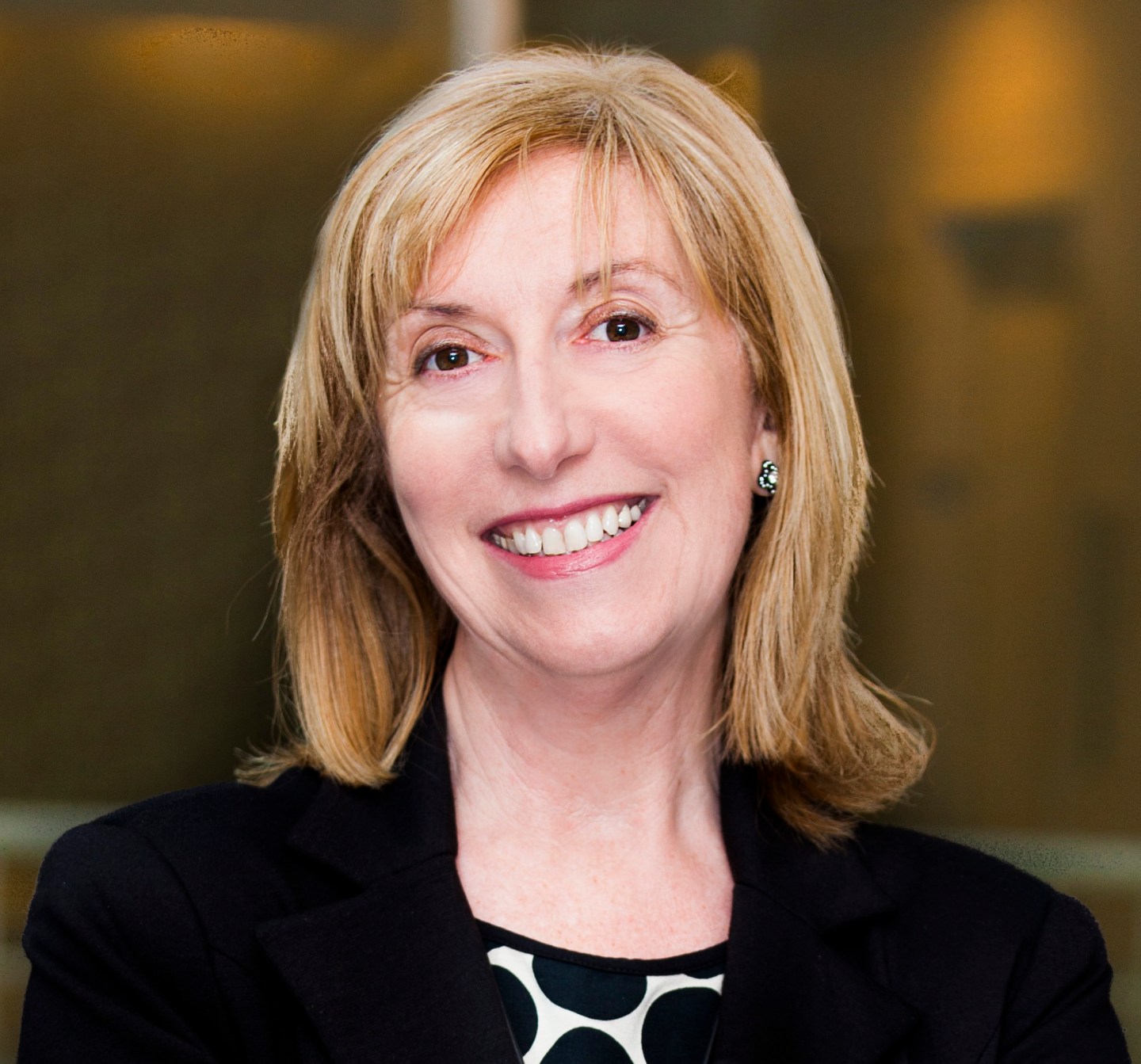 What do you do when most of your customers are women, but the majority of your top managers are men?

Kimberly-Clark (KMB) faced that exact dilemma in 2009. The parent company of Huggies, Kleenex, Kotex and Cottonelle had data showing that just 17% of its director-level-or-higher employees were women, while a whopping 85% of its consumers were female.

In November of 2010, Sue Dodsworth became the company’s global diversity officer, and she went to work. After using analytics to pinpoint (and resolve) the problem, K-C made a dramatic turnaround in just four years. Today, 30% of its director-or-above employees are women, and 35% of those in middle management or higher are—up from 25% in 2009.

It all started with acknowledging that there was an issue, Dodsworth says. “Gender diversity has been a priority for K-C for about 20 years,” she says, “but it wasn’t until about four years ago that we started to take it very seriously because people started getting very frustrated that we hadn’t caused much movement.”

After being named to her new post, Dodsworth says she set out to win over minds first and hearts second. She and her peers traveled to 20 countries and spoke to business leaders across the company’s brands. They championed inclusion and explained why gender balance is, at its core, a savvy business strategy.

“We want to look, think and behave like the people who use our products,” she says. “If we don’t represent them, we’re not necessarily making all the right decisions. Companies like Apple have shown us that’s the way to go—it’s obvious, really.”

The corporation also created a one-person analytics “team”—now a group of three who use Workday’s management software—to track and scrutinize HR data, including who comes in, who gets promoted, who moves sideways for development, and who leaves. They found that women were hitting glass ceilings at two points, Dodsworth says: after the first professional promotion, and again just below director. “When we saw that,” she adds, “we knew where we needed to concentrate in terms of career development.”

To understand the two sticking points, Dodsworth and her team asked K-C employees tough questions. They discovered that in many cases, women simply weren’t applying for promotions or certain jobs. “When we asked why, it was, ‘Because of these 10 things that I need for the role, I’ve only got eight,’” she says. “Whereas when I talked to the men who applied, they had five and they were going for it.”

Dodsworth’s group also found that some job descriptions were more aligned with men’s work experience than women’s: necessary years in mill management, for instance, which is an area with relatively few women. Now Dodsworth asks her hiring managers to think about transferrable skills when writing job postings, rather than mandating specific areas in which those skills were gained.

Dodsworth admits that there were bumps along the road to increased gender diversity. She remembers the first 18 months as “difficult,” despite strong support from the company’s CEO and senior leaders. “Some [men] were worried that they wouldn’t be promoted ever again, which is completely untrue,” she says. “All our data tells us differently, even now. There was a lack of understanding that all we’re doing is creating a level playing field.”

But now, “we can hardly keep up with demand for diverse slates,” she says. “Having hired a more diverse group of people as their team, they see it makes a difference and they want more of it. This started as an initiative, but now it’s the way we work.”

And Dodsworth says the changes at K-C go beyond hard numbers, such as the oft-cited 82% increase in women who hold director-level or higher positions. “People don’t finish each other’s sentences,” she says. “We don’t have teams that have worked together in the same group for the last 15 years. There’s not over-familiarity. I hear more debates, more discussions, and I see many more solutions to old problems.”

Molly Petrilla is a freelance journalist who often writes about business, leadership and innovation.