Why Apple-IBM mobile apps could be really good for IBM 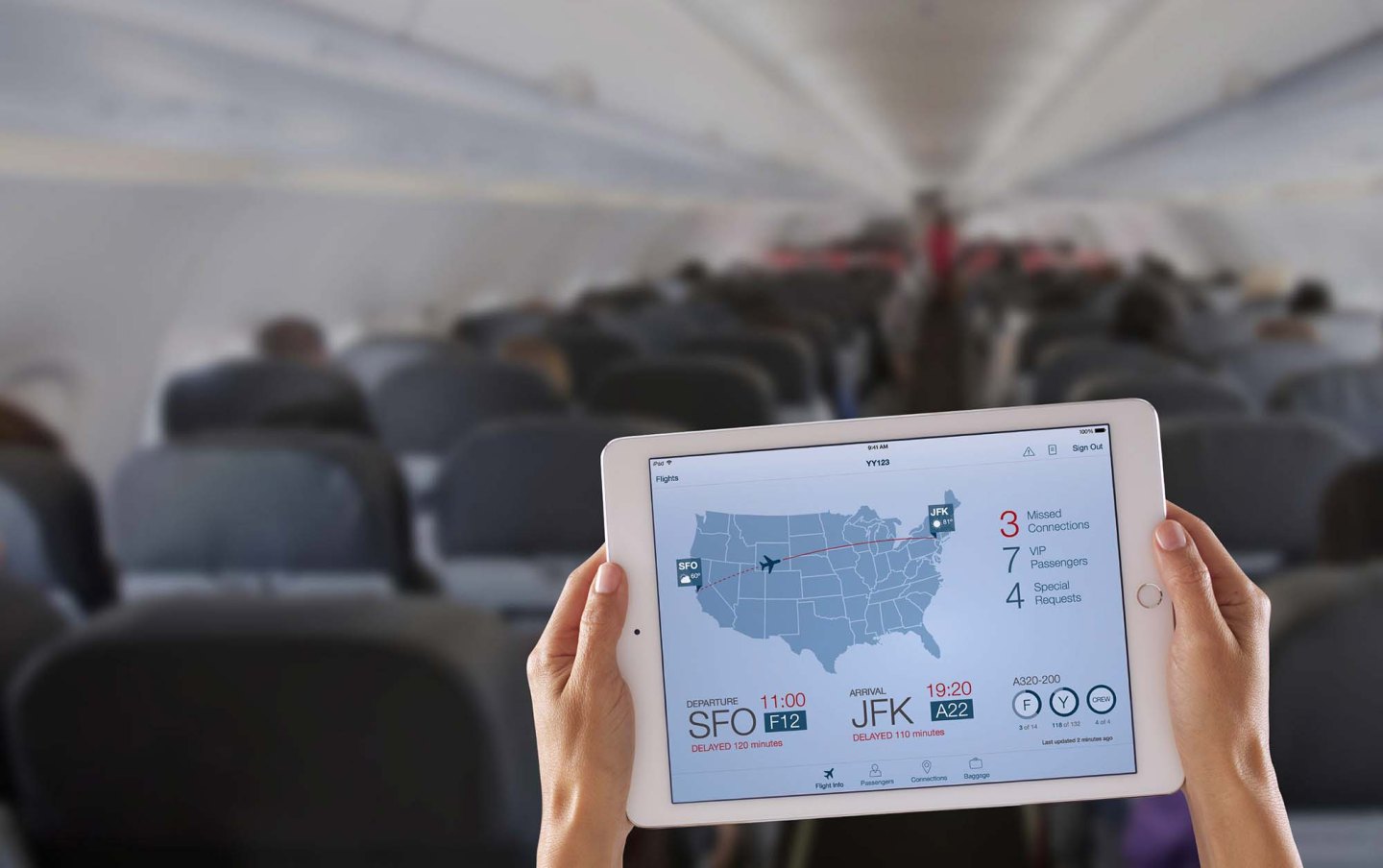 If the terms “deep analytics” and “workflow design” make your eyes glaze over in boredom, you’re not alone. But IBM—with the help of its now-partner Apple—has found a way to create business-centric apps that use data analytics to solve complex problems without making them mind-numbingly difficult and boring to use.

On Wednesday, the companies jointly announced 10 iPad and iPhone applications for transportation, financial services, and other industries.

For months, IBM (IBM) and Apple (AAPL) development teams have been working together on this initial wave of iOS apps. (The corporate alliance was announced last July.) IBM, an enterprise heavyweight, brings its industry and technical expertise to the table while Apple contributes its consumer design-focused know-how and deep mobile understanding. The development teams have worked together at locations in New York, Chicago and Cupertino. While many enterprise companies espouse the need for bringing consumer elements to corporate applications, these new apps by Apple and IBM really do combine design appeal and functionality.

“There are many mobile apps for the enterprise and they’re growing every day,” says Phil Schiller, Apple’s senior vice president of worldwide marketing. “But this is an opportunity to create something different, to partner with IBM and their deep expertise on workflows in many different industries.”

For example, one of the apps announced today, intended for the airline industry, will allow flight attendants to rebook passengers mid-flight. Another application enables field technicians to map out their appointments and use crowdsourcing tools to troubleshoot problems on the spot. Other apps are trying to address problems in insurance, government, and financial services.

IBM will sell all 10 apps to its enterprise customers; the company says 50 clients are already testing out some of the new mobile services, including Sprint (S) and Citi (C).

Despite Steve Jobs’ earlier dismissal of the enterprise market, Apple has long understood that attracting corporate customers to the iOS platform is a very, very good thing. For IBM, investing in eye-catching mobile apps—and almost as importantly, tethering itself to the marketing power and consumer appeal of Apple—could be advantageous.

In late October, the Armonk, N.Y. company announced its tenth quarter of consecutive revenue decline. The worse-than-expected news put even more pressure on CEO Ginni Rometty, who has tried to shift the company’s trajectory by investing in new technologies like Watson, an artificial intelligence system. Rometty has inked high-profile partnerships with buzzy consumer web companies like Twitter. The fruits of those deals are only starting to appear, but the alliances give IBM a much-needed boost in relevance and appeal, particularly to younger companies and younger employees who increasingly use their own devices and apps for work. The Apple touch also gives IBM a point of differentiation in the crowded, competitive enterprise mobile app market.

Both companies are staying mum on when more apps will launch; they say only that there is a plan in place to create more. Which means you can bet that the next batch of applications will be even more complex and sleek.