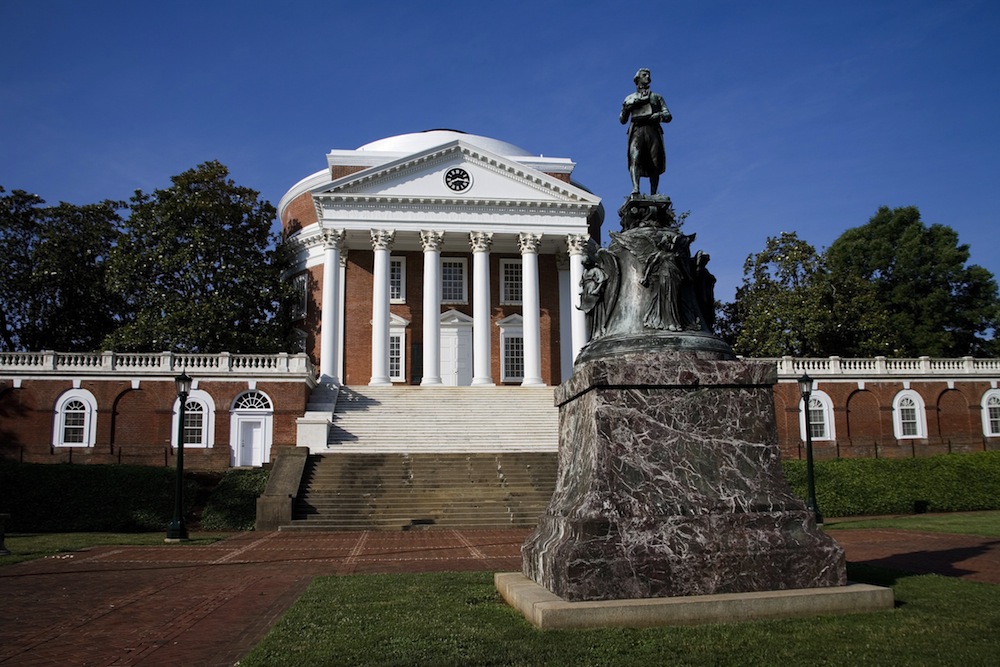 If I read about the sexual assault scandal at University of Virginia today for the first time, I would have no idea what’s really going on.

First, I would see a bunch of people referencing a Rolling Stone cover story outlining a gruesome gang rape of a freshman woman at a fraternity party at the University of Virginia. But then when I go read the article, I’m confronted with a 600-word editor’s note first casting doubt on the gang rape and then shunning the freshman, referred to as “Jackie,” as a reliable source. After digging a little deeper, I would discover that now the fraternity in question at UVA, Phi Kappa Psi, is denying Jackie’s claims entirely and poking major holes in Rolling Stone’s retelling of her story.

Now, media outlets from across the aisle like the Washington Post and Fox News are focusing more on how Rolling Stone messed up and less on the culture that led this story to be told in the first place. Overall, I’m left with the impression that rape on college campuses, and rape at University of Virginia in particular, is not something that I need to worry about after all. That’s a big problem, and quite frankly, may be just as big of a failure on the part of the media as Rolling Stone’s initial report.

In some ways, whether or not a college student told Rolling Stone the truth about being sexually assaulted on campus is irrelevant. President Obama continually cites that 1 in 5 women on college campuses have been sexually assaulted. What’s more is that up until Rolling Stone‘s story began to unravel, most people believed Jackie’s account to be true. Most of us could accept that a teenage girl attending a prestigious school in the south could be brutally gang raped with no fallout or repercussion. In the wake of the accusations, several key members of the UVA community came forward saying they were not surprised by the story. Former UVA professor John Foubert, for example, said the story was a “graphically written piece that was compelling, but not a bit of it surprised me.” On a personal note, when I shared the story with friends who graduated from UVA just two years ago, the response was pretty much the same: disappointment, but not disbelief.

When campus officials first read the report, UVA President Teresa Sullivan first did very little, but then called for an immediate ban on Greek life and eliminated all alcohol on campus aside from beer. Yes, the move was necessary given the extent of the accusations, but it just goes to show you how willing administrators were to believe that a rape of that nature could occur on campus. After all, a student was gang raped on campus 30 years ago at the same fraternity. It is in the realm of possibility that it could happen again.

What all these reactions show is that Jackie’s story aside, the University of Virginia suffers from a culture that makes rape not only believable, but socially acceptable. By no means is UVA alone among its college peers in furthering along the epidemic, but the university now stands out given Rolling Stone’s initial attempt to shine light on the issue through reporting. Until we get to a point where sexual assault on college campuses becomes so socially unacceptable that stories like Jackie’s are entirely unbelievable, we are failing.

On Monday, national fraternities and sororities with a presence at UVA came together to demand that administrators apologize and lift the ban on Greek life activities on campus. The request is sound given the holes in Rolling Stone’s reporting. But I worry that if Sullivan caves and does what the Greek system is asking her to do, she will be signaling that her work is over. UVA and other colleges around the country should use the national attention on this issue as an opportunity to enact real change and eradicate rape on campuses. If they don’t, in 30 years we’ll find ourselves in the same situation we are in today.

Clarification: This story has been updated to clarify that national fraternities and sororities with a presence at UVA are calling for a lift on the Greek life ban.