BP’s settlement saga by the numbers 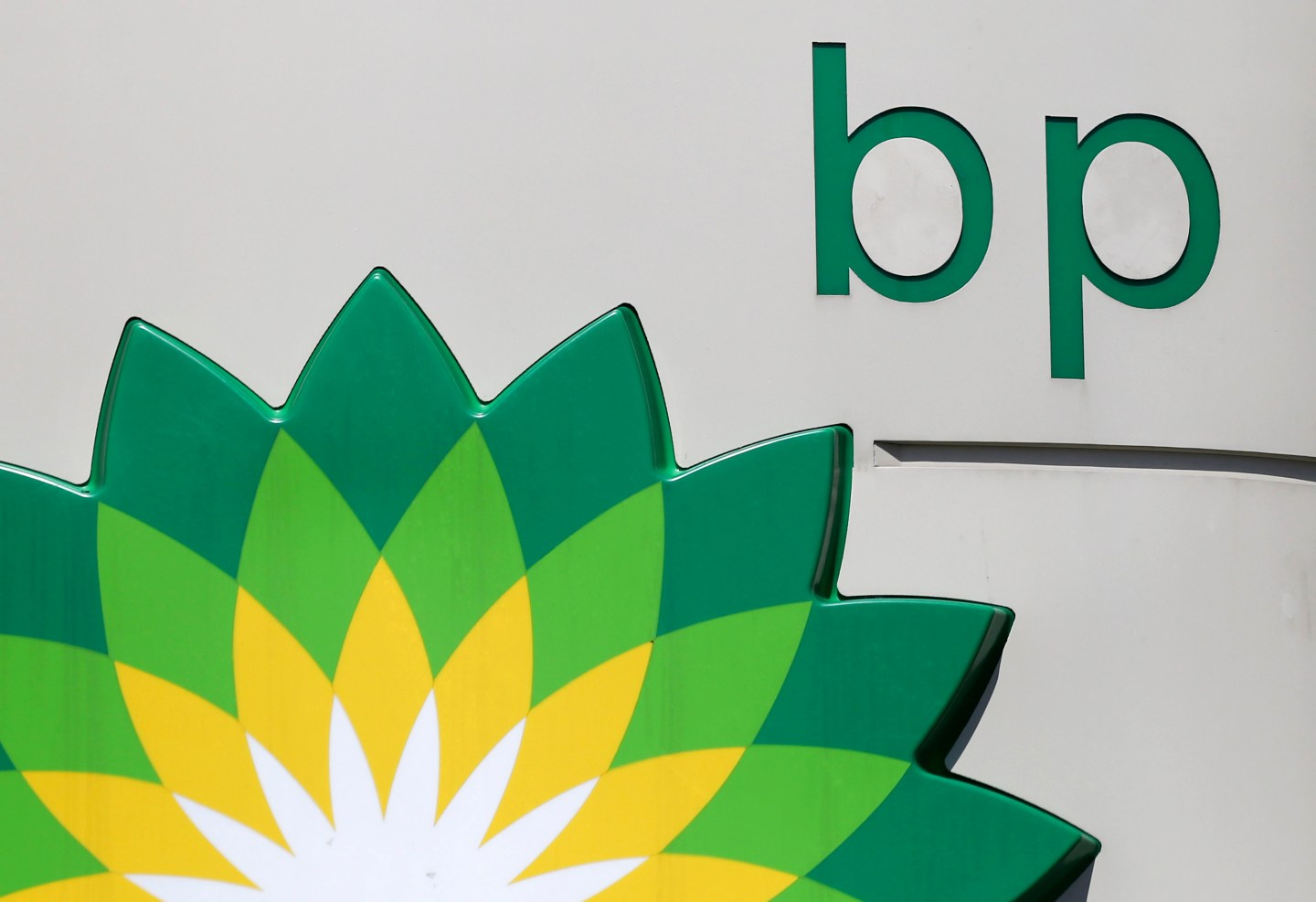 The U.S. Supreme Court has rejected BP’s challenge to a multi-billion settlement it reached related to the 2010 Gulf of Mexico oil spill, the largest in U.S. history.

The oil giant had appealed the settlement, claiming that it let businesses collect despite being unable to prove their damages were linked to the spill. The company had lost previous appeals in lower courts.

The decision Monday marks a major setback for BP, which wanted to reduce amount of damages it would pay. Plaintiffs accused the company of merely trying to nullify a settlement it had already agreed to.

Here are 10 important numbers to know about the settlement and the company’s legal challenge.

4.25: The amount of dollars in billions BP is expected to pay in claims to businesses and individuals affected by the oil spill, according to Bloomberg, and from statistics gathered by Patrick Juneau, the administrator in charge of handling the claims. So far, the company has paid about $2.3 billion.

5: The number of U.S. states affected by the spill, including Louisiana, Texas, Mississippi, Alabama and Florida.

11: The number of lives lost as a result of the oil spill. Thousands of animals were killed too.

An exhausted oil-covered brown pelican sits in a pool of oil in Louisiana on June 5, 2010.Photograph by Sean Gardner — Reuters

43: The number in billions that BP has set aside to resolve claims related to the spill. BP already settled U.S. criminal charges and agreed to pay $4.5 billion in fines related to that. In January, BP will go on trial for penalties associated with the U.S. Clean Water Act. It could pay as much as $18 billion for that, according to Reuters.

87: The number of days that passed before the well was capped in September 2010.

121: BP’s market capitalization as of 4pm EST. Shares of the company were trading over 2.7% lower for the day after the court’s decision was announced.

200: The gallons of oil spilled in millions. That’s also measured in 4.9 million barrels of oil, according to the Smithsonian.

2010: The year the Deepwater Horizon drilling rig exploded which prompted the spill. The day was April 20.

2014: The year when a U.S. District court found that BP was responsible for the spill due to gross negligence and misconduct. The judge made the ruling in September.