Are your job ads putting candidates to sleep? 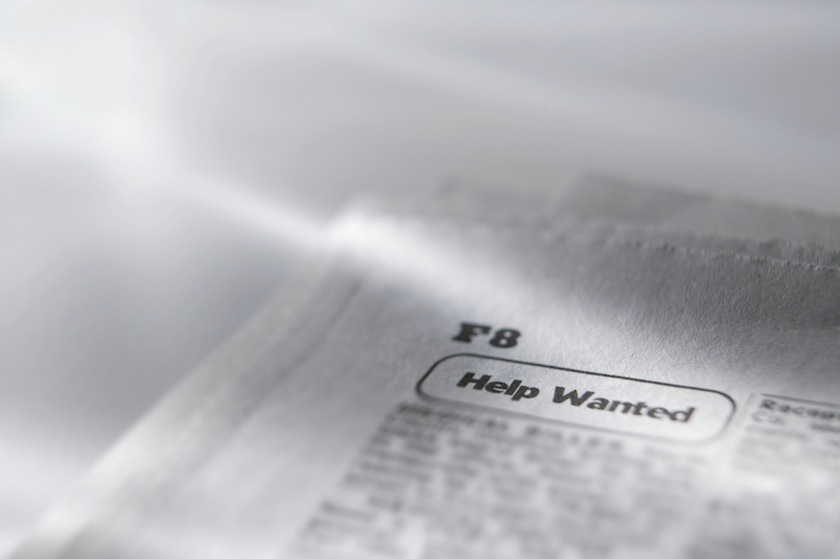 Dear Annie: I’ve been put in charge of hiring a few new people for our department, which does social media marketing, and I’m trying to come up with a way to describe the talent and experience we’re looking for. This is a pretty new area of the company, so there aren’t any old job descriptions around here that I could use as a template, and the ones I’ve been looking at online are mostly so boring. Is it crazy to think that, since we’re looking for dynamic, imaginative people to do interesting, creative work, the job description should be interesting and creative too? Do you or your readers have any suggestions? — Just Janet

Dear J.J.: Not crazy at all. “Job descriptions are usually just an item on a hiring manager’s checklist, so they end up as a dry list of qualifications,” explains Brendan Browne, director of recruiting at LinkedIn. That’s a wasted opportunity. “Candidates in demand now have a choice of jobs, so how are you going to stand out?” he says. “The right description is often your first, and best, chance to catch the eye of the right talent.”

Browne has had some experience with this. When he started at LinkedIn in 2010, the social media site had about 500 employees. It now has over 6,000, in 30 cities worldwide. Here are a few of LinkedIn’s tips for writing a job ad that will wow the people you want to attract:

Use recognizable titles. “Creative” titles — like Office Ninja for administrative assistant, or Brand Champion when you mean social media specialist — aren’t search-friendly, and will likely put off anyone who doesn’t know what they mean.

Likewise, long lists of “Job Requirements” in some ads often include a veiled reference to a drawback of the job, buried in verbiage. That’s a mistake. “It’s essential that the ad reflect the reality,” Browne notes. “If there is something that makes this role especially tough or challenging, say it as if you were speaking to the person. Put in a ‘Worst Part of the Job’ sub-head.”

LinkedIn, for instance, is growing so fast that a few basic processes aren’t fully developed yet and have to be improvised on the fly. If something like that is true in your shop too, briefly say so. “Be authentic about the job,” says Browne. “You want no surprises for new hires later.”

Promote your company’s brand. When LinkedIn surveyed 18,000 employees across various industries on what would lure them to a new job, 56% said an employer’s job-market brand was a big influence. “People want to love where they work, so why someone would love working with you has got to come screaming through,” Browne says. It helps to replace a typically dull list of details about the company’s history with two or three sentences explaining why your business is exciting now.

Avoid buzzwords. Instead of eye-glazing boilerplate like “Fits well with our culture and the values consistent in our organization,” offer information about the actual culture at your company — maybe by mentioning why you like coming to work in the morning.

Emphasize the impact of the job. Lots of job ads contain vague descriptions like “Lead the business and drive change to meet performance goals.” Say what? “Those phrases don’t mean anything to anyone,” notes Browne. “Try spelling out specifically why the role matters, what they’ll be doing, and what they’ll learn.” LinkedIn’s survey of passive job candidates showed that people who already have jobs are most likely to move if a new job offers a candidate the chance to make their own distinctive mark. If that’s the case with the job openings you’re trying to fill, make it clear.

Be concise. The LinkedIn talent study showed there’s a 30% chance your ideal candidate will read your job description on a mobile device, where the smaller screen means each word has to count. You could also consider adding another dimension to the text by embedding a video that shows, say, some of your team’s work, or features you talking about the team, the company, and the job.

In a way, the fact that there aren’t any old job descriptions around for you to use is an advantage, because it means you get to start fresh. For most hiring managers, “it takes a shift in mindset” to get away from the same old snooze-inducing job descriptions, says Browne. “But, in the current tight market for talent, it’s worth the effort to differentiate your company from the crowd.”