How to thrive in uncertain times 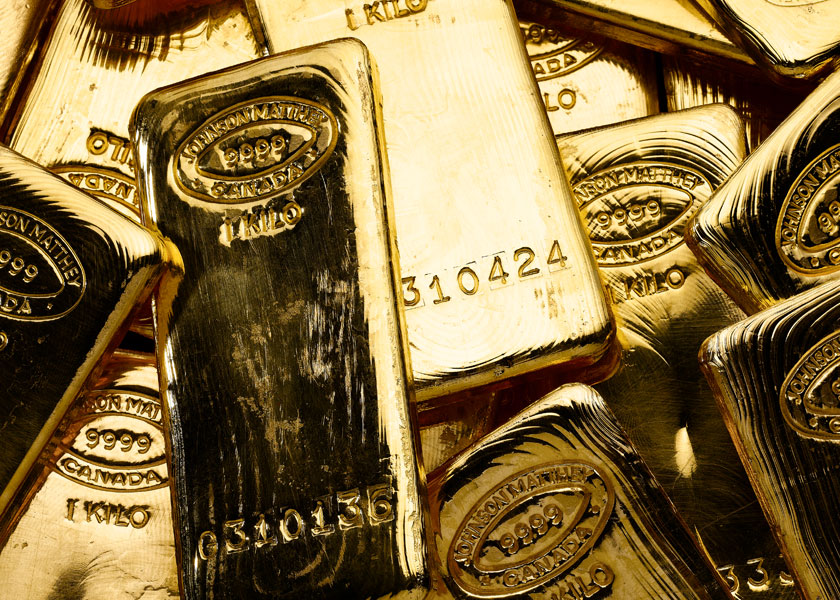 Have financial markets lost their collective mind? In some ways it’s starting to look like that. Consider that the U.S., whose bonds are the world’s safest investment, if only because the federal government can print dollars to redeem them, is paying more to borrow for 10 years (2.31%) than Spain (2.01%), which can’t print euros and whose economy is shaky.

It turns out that the Treasury is paying more than Apple too. The Silicon Valley giant recently sold 12-year securities, denominated in euros, for 1.67%. Compare that with the 2.45% yield on 12-year Treasuries. Now, it may be true that Apple is so profitable that it coins money, in the metaphorical sense. But it doesn’t do so in the literal sense, and the U.S. government does.

This irrational stuff makes me feel uneasy as an investor, and it should make you uneasy too. So should other excesses, including the bidding wars for higher-end real estate in Manhattan, San Francisco, and elsewhere in America, and the ridiculous prices being paid at high-end art auctions. It feels like some sort of market top.

Yes, you’ve heard for years—occasionally from me—that bonds are in a bubble and that when interest rates go up, bondholders will be clobbered. But so far people who have ignored these warnings and loaded up on investment-grade bonds have been having a great time, notching hefty returns as falling interest rates drive up the price of existing securities.

But just because something irrational has been going on for a long time doesn’t mean that it will continue indefinitely. Corporations are locking up long-term money at very low rates now because they can. Someday borrowers will be taking victory laps, and owners of their debt securities will be weeping and wailing. I just don’t know when.

The U.S. stock market also has my head spinning. From mid-September to mid-October, the S&P 500 index shed about 7%, and it looked as if the long-predicted “correction”—a Wall Street euphemism for falling prices—was underway. But just as the correction predictors were starting to gloat, stocks roared back and, as I write this, have been setting new highs.

In a world of nutso interest rates and roller-coaster stock prices, what’s an investor to do? In this, our annual investment issue, Fortune will try to help you answer that question. We have gathered five of Wall Street’s top stock pickers to share with you the market trends they’re seeing. In “Don’t Buy This, Buy That” we offer suggestions on being selective when bargains appear anything but plentiful. Our goal is to give you information that will help you make intelligent choices.

When you’re reading our 2015 Investor’s Guide, keep in mind that one thing you shouldn’t do is try to time the markets or obsess over day-to-day movements. Tune out the daily babble from experts who are telling you what to do—right now. And if you’re nearing retirement and can’t afford to take substantial losses, or if the world just feels too weird for you, there’s no disgrace in stashing cash in money-market funds. Yes, you’ll be earning essentially nothing on your money. But in an irrational world, waiting to see what happens in a year or two is a perfectly rational thing to do.