Sony to name North Korea as source of cyber attack 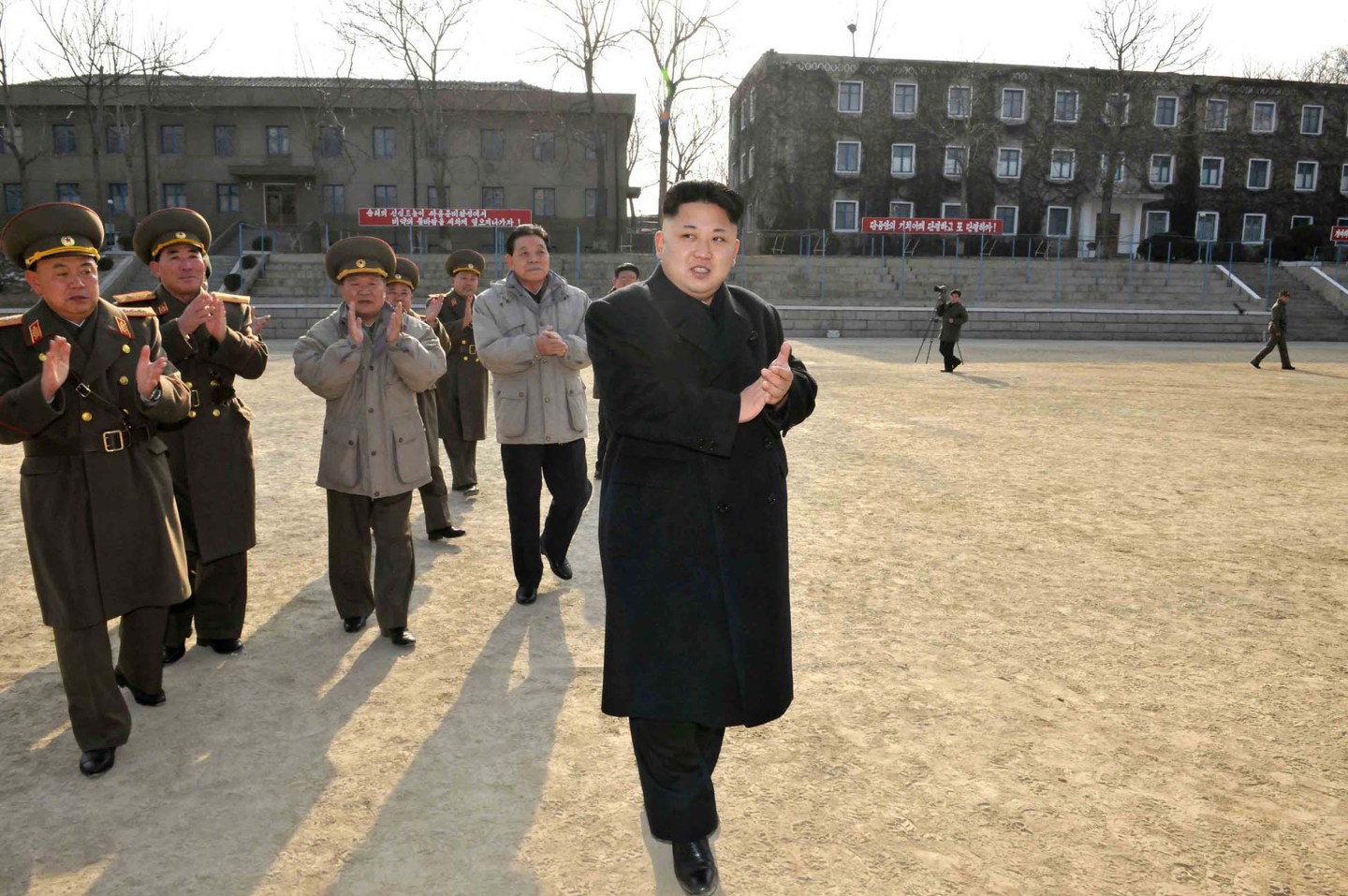 Sony Pictures Entertainment will name North Korea as the source of the hacking attack that knocked out the company’s computer systems for over a week, according to the tech blog Re/code, which cited two sources close to the investigation.

The North Korean government has denounced the Sony movie “The Interview,” a comedy about a CIA plot to assassinate North Korean leader Kim Jong Un, as an “act of war.”

Sony (SNE) could make the announcement as soon as later on Wednesday, Re/code said.

A hacker group that calls itself G.O.P., or Guardians of Peace, recently claimed to have broken into Sony’s systems and taken large amounts of data, including copies of unreleased movies and internal corporate files.

The Hollywood studio is working on restoring systems after the attack. Some employees at the company unit were given new computers to replace ones that had been attacked with the rare data-wiping virus, which had made their machines unable to operate, according to a person with knowledge of Sony’s operations.

In a memo to staff seen by Reuters, studio co-chiefs Michael Lynton and Amy Pascal acknowledged that “a large amount of confidential Sony Pictures Entertainment data has been stolen by the cyber attackers, including personnel information and business documents.”

They are “not yet sure of the full scope of information that the attackers have or might release,” according to the memo first reported by Variety, and encouraged employees to take advantage of identity protection services being offered.