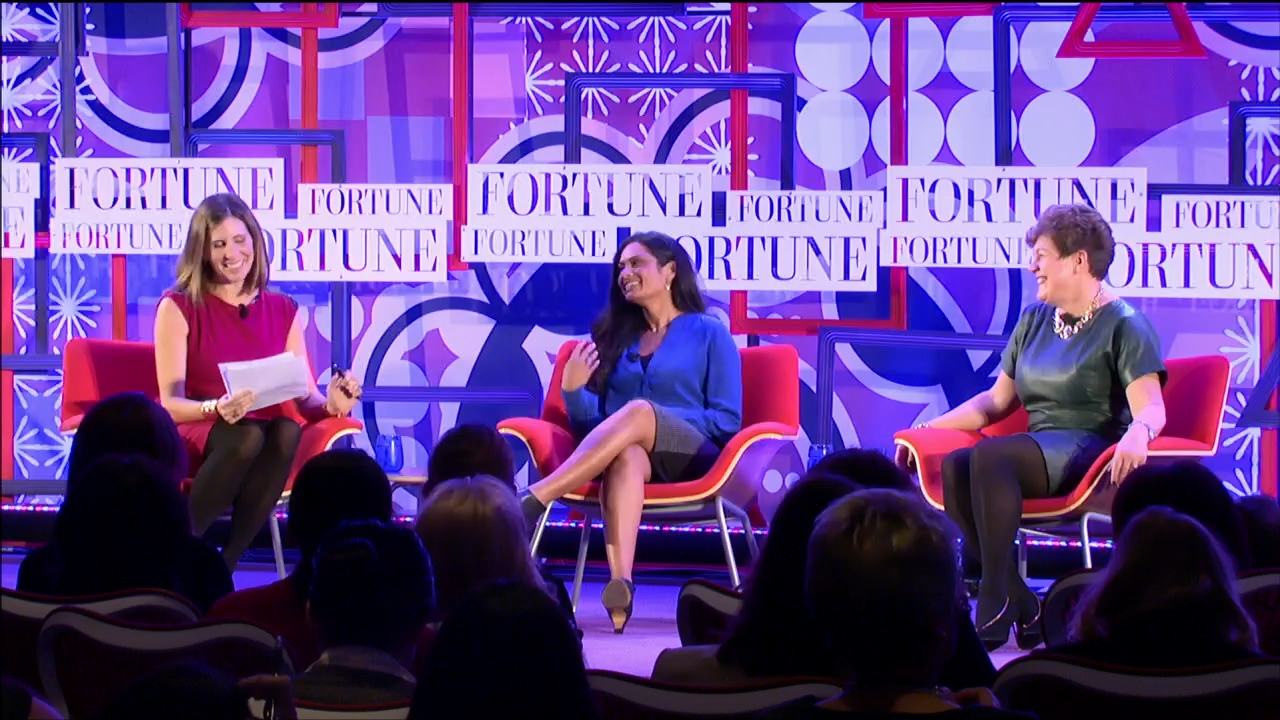 Women are terrific negotiators: for their companies, for their families, but not as it turns out, for themselves. At Fortune’s NextGen conference, Northwestern University business school professor Victoria Medvec and Twitter’s General Counsel Vijaya Gadde shared their insights on how to be killer at the negotiation table.

The biggest mistake women make is they don’t ask, according to Medvec. When they do, they think about salary instead of focusing on the entire package including responsibilities and roles. Asking in terms of your roles and responsibilities gives you more flexibility and makes the company think of you as an asset, she points out.

Choosing the strategy that’s right for the relationship you want to have is the trickiest part of negotiating, Gadde says. It’s important to think about how the other side will feel after the deal. Often you will have to negotiate with the other party again, or in the case of a raise or promotion, will have to rely, at least in part, on your reputation.

Medvec warns that some of the most experienced negotiators forget to do enough preparation. It’s about more than numbers, you need to think analytically. Figure out your objectives, what the other side wants, and the weaknesses of their options. Based on all of these considerations, you’ll need to decide what to put on the table. Figure out all of your options so you can be flexible. This is even more important for personal negotiations, says Gadde, during which emotions can cloud your thinking.

While the key is to stretch and ask for things that make you uncomfortable, it’s important to frame it from the other side’s point of view. Medvec cites a CEO who was offered a two-year contract to change jobs, but wanted a five-year contract for family reasons. She told him to figure out what the company was hiring him for and then frame his goals from its point of view. In this case, it meant talking about what he could achieve over five years.

“Until I hit no, I know I haven’t pushed hard enough,” Medvec says. But too often women consider the first hint of no as the end of the negotiation – when it should really be the beginning. Women are afraid to ask, Gadde says. Be the squeaky wheel. You want to remind people you won’t take no for answer, because no one else will do it for you.