Anousheh Ansari on going from business to the stars 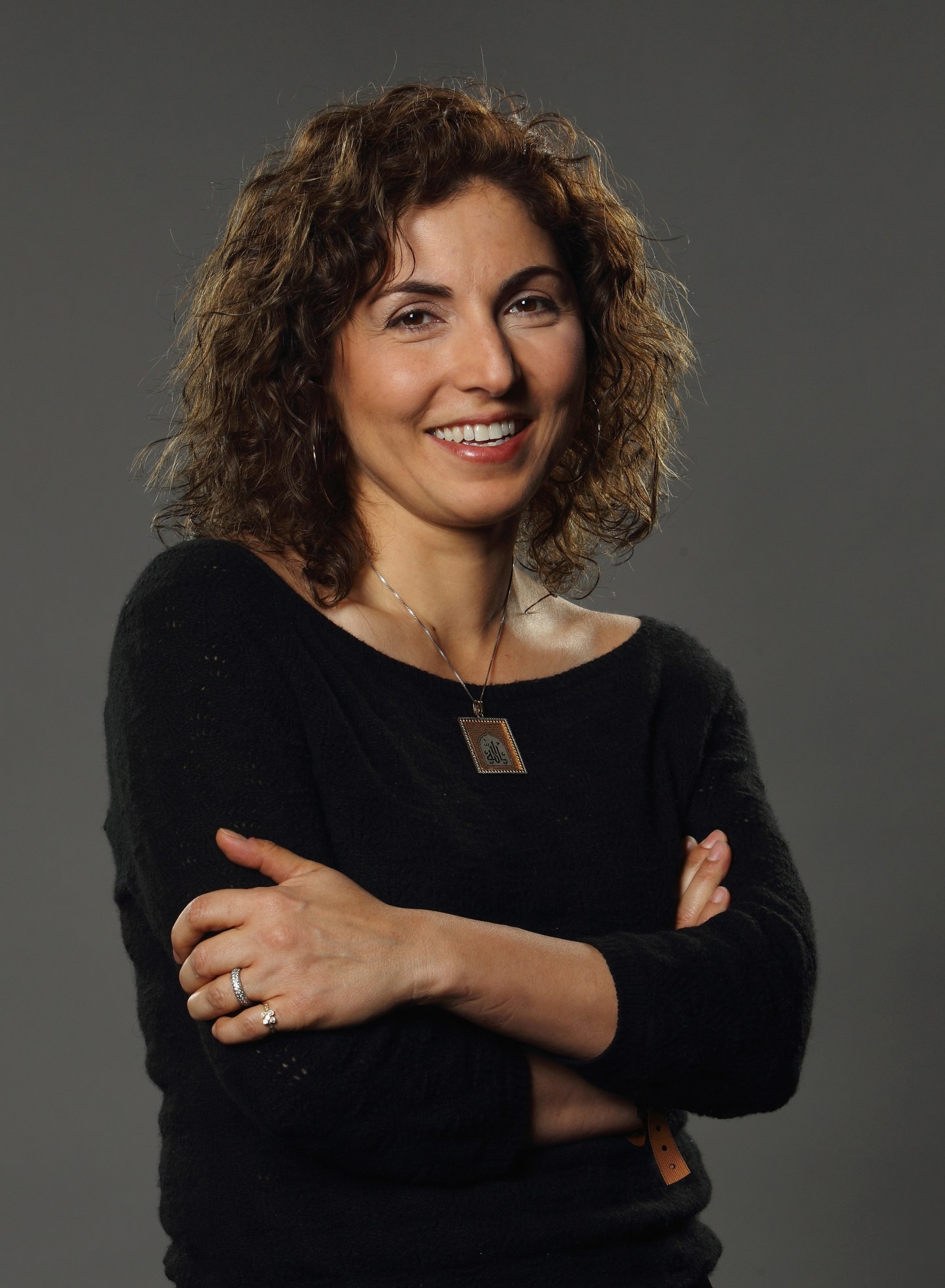 As a child growing up in Iran in the 1970s, Anousheh Ansari lay in her backyard staring at the stars, wondering where they came from and what they were like. The Iranian revolution hit. In her teenage years, Ansari immigrated to the United States, majored in electrical engineering, and started her own company. But she also made good on her dreams: in 2006 she became the first Iranian in space.

At Fortune’s Most Powerful Women Next Gen Summit in San Francisco, Ansari discussed how business fueled her space dreams as well as the plight of Iranian women in STEM (science, technology, engineering and math) fields. Ansari who is the co-founder of two companies—Prodea Systems which provides smart home services, and Telecom Technologies—self-funded her trip. The fourth self-funded person in space, she joked that business pays for her space habit.

Business took Ansari to the stars, and she believes it will be the key for more space innovation. “Private enterprise brings a lot of competition,” she said. “If you compare how much technology has changed over the past 50 years compared to how much space innovation there is, there’s a huge gap.”

Yet Ansari, who has channeled the power of business to make good on her dreams, is an exception. Although in Iran more women than men get an education in STEM, women are still mostly left out of the business equation. “In societies that are more closed, education gives people an outlet for creativity and expression. It’s power,” Ansari said, explaining the high rates of women in STEM in Iran.

However, she added, that in the job market, these women still have few opportunities. Many women start small businesses, but they don’t get much support. It’s easy for their businesses to get shut down. There’s also a reverse affirmative action in the job market, because there are so many trained women,” she adds.

Still, Ansari, who said that being up in space gives her perspective, has high hopes for a better future. As for where she wants to go next? The Moon, or possibly Mars. But up high, back to space, where the stars are, and all of earth’s problems seem fixable.