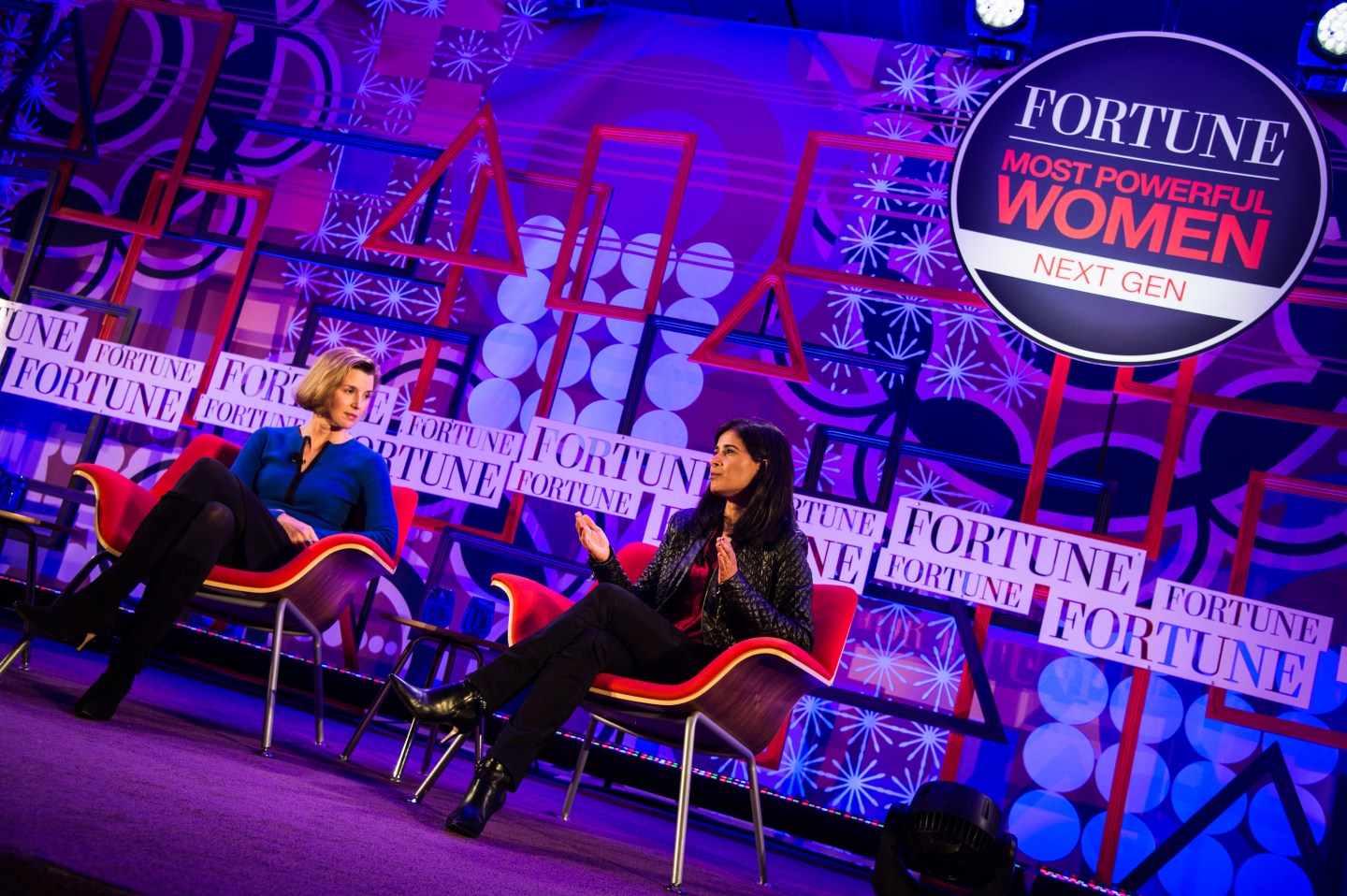 Photograph by Fortune Most Powerful Women Next Gen.

A lack of diversity in leadership may have been the source of Airbnb’s biggest mistake in the last year, the company’s head of global operations said Wednesday.

Varsha Rao started working at Airbnb last year. She shared at Fortune‘s inaugural Most Powerful Women Next Gen Summit that she realized pretty quickly that the company wasn’t really even thinking about venturing into Asia. Why is that a problem? Asia comprises 25% of the global travel market, Rao told an audience of around 250 rising women leaders.

“We have been a global business from day one,” she said. “We started out in New York and San Francisco, but we never addressed the Asian market. I think for us as a company, we didn’t have the knowledge or expertise to build a market out there.”

That changed when Rao came in. A former SVP of international for LivingSocial and the former CEO of Singtel Digital Media in Singapore, Rao had lived in Asia for five years. She not only knew the market, but she had a deep understanding of its potential. Without listing specifics, Rao said that in the last year Airbnb has invested “a lot more in the area,” thanks in large part to her insistence to pushing the initiative.

“It is not that easy to invest and make decisions in areas that you are not comfortable with. Making sure that you have a good diversity of experiences and voices is important,” she said.

Rao spoke on a panel discussion on entrepreneurship and networking with Ellevate Chair Sallie Krawcheck. Unlike Rao, who has spent her entire career at startups, Krawcheck started in corporate America before venturing into entrepreneurship. The ex-banker who now owns a global professional women’s network did not share her biggest mistake in the last year. Yet she did say that companies, big or small, will suffer if executives do not live their own company values.

“If you are not living the values, it is worse than not having them,” she said. “You don’t know of a company in the world that says they don’t value their people. But what does it mean when you fire someone not for cause and give them 20 minutes before the announcement goes out? If you act like that, your entire corporate statement should be crumpled up and put in the garbage can.”

Krawcheck knows a thing or two about getting fired. She lost her job not only as former president of Bank of America Wealth Management but also as the CEO of Citi Wealth Management. How did she get through both rounds of what she calls “getting sent home”? Networking, she said.