The war on drugs comes to Corporate America 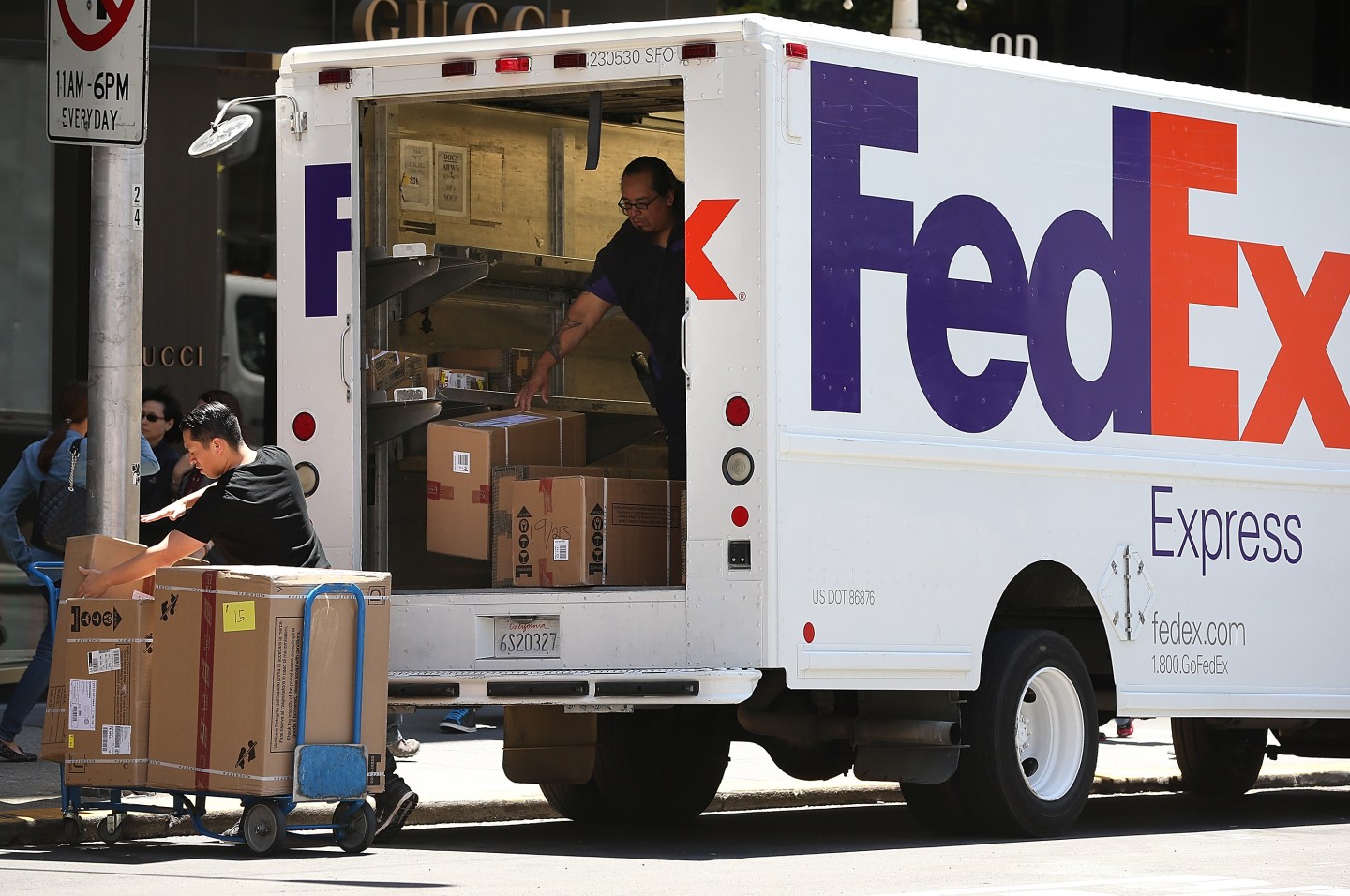 It’s no surprise that the FBI takedown of the online drug market Silk Road was one of the most captivating stories of 2013.

The federal government’s complaint against the alleged Silk Road mastermind Ross Ulbricht had all the necessary ingredients for the making of a thrilling techno-drama. It accused Ulbricht, a talented Silicon Valley engineer, of using tools like bitcoin and the Tor network to help create an online marketplace called Silk Road, where users could buy and sell (mostly drug-related) contraband, safe from the prying eyes of law enforcement.

Silk Road started out as essentially an exercise in civil disobedience, where libertarians could flout laws against crimes like drug trafficking. But the project, the government alleges, eventually took a darker turn when Ulbricht resorted to hiring a hitman to kill a Silk Road user who was threatening to reveal the identities of its customers.

This allegation, which is part of the original complaint released last October, garnered widespread media attention, but was quietly left out of the charges filed against Ulbricht in New York State, for which he will stand trial in January. Ulbricht’s defense team argues that the government never planned to go ahead with these charges, as it never had enough proof to convict, and it only raised them at first to discredit Ulbricht and head off any public support that he might have garnered.

Meanwhile, controversy has surfaced over how, exactly, the FBI located the Silk Road servers. Again, the defense, along with many security experts, allege that law enforcement hacked its way in, and violated the Fourth Amendment in doing so.

But it’s not just fringe outfits like Silk Road anymore that are claiming that law enforcement has crossed a line in its efforts to shut down drug dealers. In July, the Feds indicted FedEx on charges that it “conspired” with crooked pharmacies that illegally sold prescription drugs online. The federal government argues that FedEx continued to do business with these pharmacies even after they should have suspected that their customers were shipping illegal drugs. But FedEx has rejected the notion that it should be responsible for monitoring its customers and what they ship. As FedEx Senior Vice President Patrick Fitzgerald said in a statement:

FedEx is innocent of these and all of the charges filed in this matter. We will plead not guilty. We will continue to defend against this attack on the integrity of FedEx. We continue to ask for a list of all internet pharmacies engaging in illegal activity so we can turn off shipping for those companies immediately. We have asked for a list, and they have sent us indictments.

In other words, FedEx is saying that while it would gladly refuse the business of drug dealers, it just doesn’t have the wherewithal, or the responsibility, to figure out who they are. The government disagrees. In 2013, it forced FedEx competitor UPS to forfeit $40 million in revenues from suspected drug dealers and cooperate with government investigations after signing a non-prosecution agreement.

Of course, the government has been leaning on other private enterprises, like banks, to help it do police work for decades. But the Feds have only increased their efforts to enlist financial institutions to fight the international drug trade. Last year, it forced HSBC to pay a $1.9 billion fine after the government accused it of turning a blind eye to the money laundering activities of international drug traffickers, and it has in recent years demanded that banks of all sizes ramp up their scrutiny of customer accounts to root out drug dealers and tax evaders.

Complying with regulations like the Bank Secrecy Act, which help the government fight drug and other crimes, costs billions for companies and raises prices for consumers. The private sector has long been hesitant to complain about regulations aimed at fighting the drug trade, but the fact that FedEx is fighting this latest criminal indictment might signals a sea change.

After all, these events are unfolding against a backdrop of declining public support for the war on drugs. A Pew Research Center report released in April showed that a significant majority of Americans support moving away from mandatory minimum sentences for drug crimes, legalizing marijuana, and focusing on treatment rather than punishment of drug users.

Let’s be clear: the government actions against FedEx and Silk Road are only tangentially related. FedEx is a huge, international shipping company, and the vast majority of its revenues come from legitimate businesses, whereas Silk Road was an underground website that was allegedly little more than a “platform for facilitating the selling of illicit goods and services,” according to the government’s complaint against Ulbricht.

But if you take the claims of the defendants at face value, both Ross Ulbricht and FedEx are victims of law enforcement overreach in its prosecution of a drug war that has been an abject failure in curbing drug addiction, reducing the power of drug cartels, and reducing the availability or price of illegal drugs. And the prosecution of this war has had come at a huge cost to civil liberties, government budgets, and corporate compliance. It looks as if the American people, and its businesses, are beginning to question whether the dubious benefits of the drug war are worth the price.