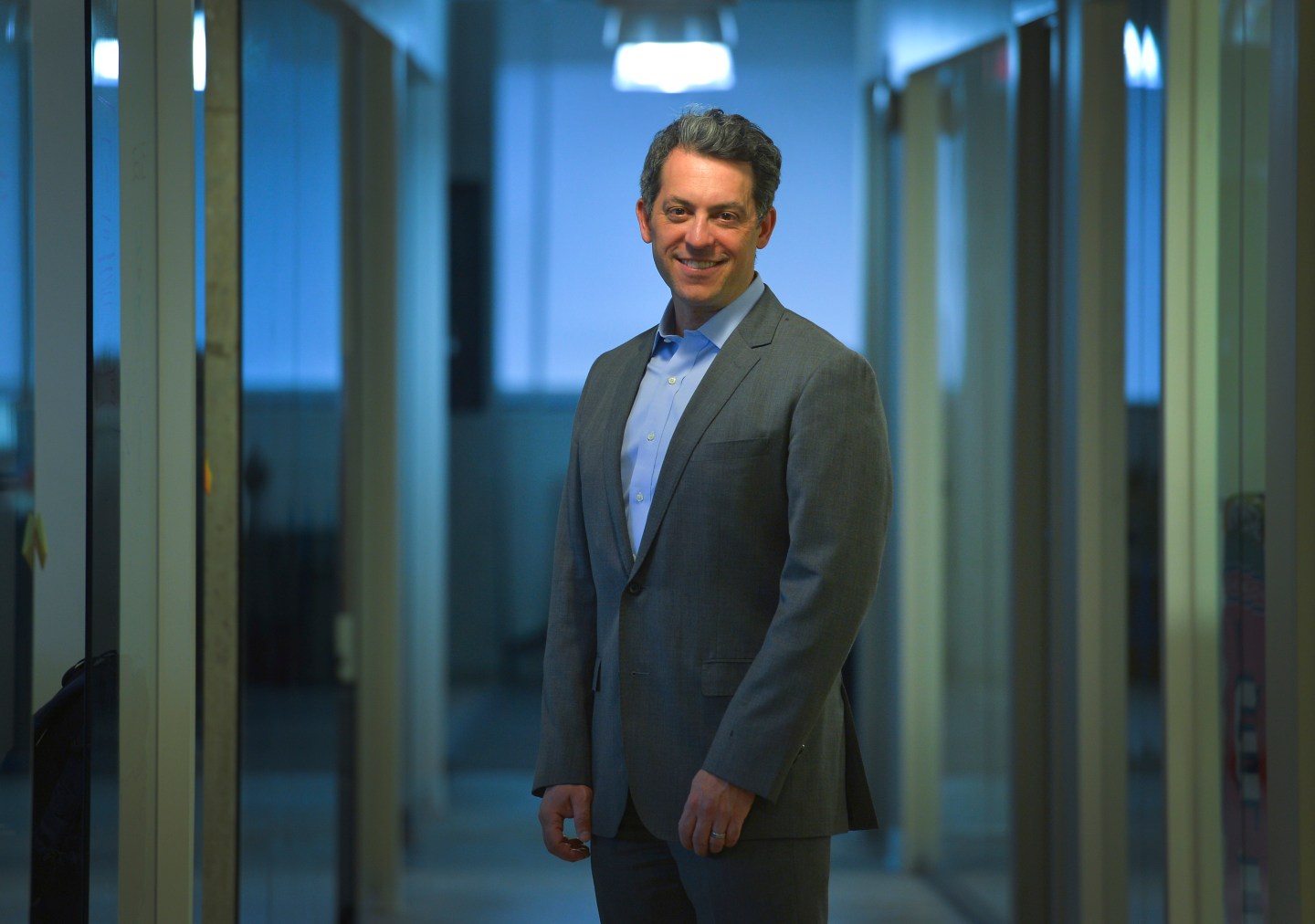 I spoke this morning with Zach Kaplan, a General Atlantic vice president who will be joining the Vox board of directors. Some takeaways:

Breakdown: General Atlantic invested $45 million, with existing shareholders Accel Partners and Khosla Ventures filling out the round. No word on why Comcast Ventures didn’t re-up.

History: General Atlantic has been in regular contact with Vox for several years, but didn’t have an opportunity to invest in the last round because it was effectively an insider transaction led by Accel’s growth fund (Accel’s early-stage fund was an original investor in 2008).

Homepages not dead? Even though Vox focuses on creating viral content, between 30% and 35% of its traffic still comes in via homepages (via both web and mobile).

Exit opportunity: Neither Kaplan nor I could think of a VC-backed original journalism company that has gone public in the past decade, but he believes some of the current crop (Vox, Vice, Buzzfeed, etc.) are poised to change that. One big reason, Kaplan says, is that while such startups are known for disrupting legacy media, they also are using native advertising and other techniques to disrupt the upstream creative agency model.

Numbers game: There are some major discrepancies between Vox’s claimed user metrics (via internal Google Analytics numbers) and the numbers made public by Comscore. Kaplan: “We’re very comfortable with the internal metrics… I don’t want to be harsh, but Comscore is increasingly a statistic that doesn’t matter because of what it misses in terms of mobile and global. Advertisers and buyers still use it, but from a due diligence perspective, we care more about the internal Google Analytics and Quantcast figures.”

Sign up for Dan’s daily newsletter on deals & dealmakers: GetTermSheet.com