The not-so-rosy future of the sports car 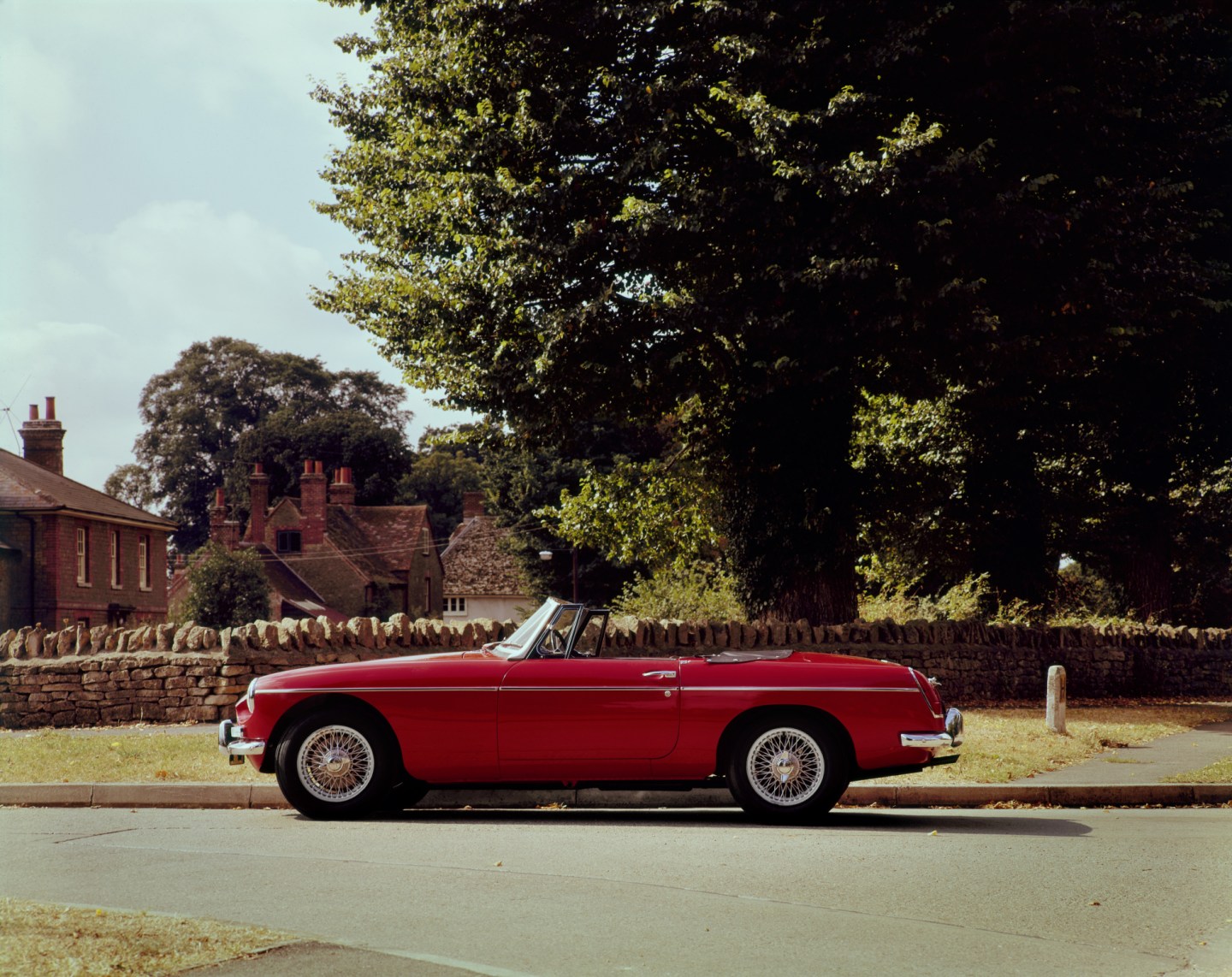 The topic was the future of sports cars and the experts at Ward’s Automotive weighed in. Their outlook was gloomy: “While the overall vehicle market appears to be rising, sports cars are ailing,” the publication observed, “They are feeling the effects of a marketplace more concerned with value than leather seats and horsepower. One explanation for the decline: the last of the baby boomers are outgrowing sports cars. “

Interesting? Yes. True? Very much so. New? Not so much. Ward’s observations about sports cars were published October 1, 1996 – 18 years ago.

Like live Broadway shows and daytime baseball games, sports cars have been viewed as an endangered species ever since their golden age in the 1950s and 1960s, when MGBs and Austin-Healeys warmed the hearts of auto enthusiasts.

The topic was given new life recently when BMW’s veteran sales executive Ian Robertson exposed some unpleasant facts of life in an interview with Bloomberg. “The sports-car market is roughly half of what it used to be,” Robertson said. “Post-2008, it just collapsed. I’m not so sure it’ll ever fully recover.”

According to the numbers, the situation is actually worse than that. Robertson was referring to three models in particular: the Audi TT, Mercedes SLK, and BMW’s own Z4. All of them are dedicated sport models within the product line of a luxury manufacturer. Sales of these three cars are a quarter of what they were in 2000 when they peaked at 41,339, according to data compiled by Edmunds.com. In 2013, only 9,290 examples of this trio found buyers. Their combined market share has tumbled from 0.24% in 2000 to 0.05% this year.

As traditionally defined, a sports car is designed primarily for performance. They are light, maneuverable, provide space only for a driver and passenger, and contain minimal room for storage. The Mazda MX-5 Miata, introduced in 1989, is a classic sports car and, in its day, very successful. Neither Ford (F) nor Chrysler (FCA) sells a sports car and General Motors (GM) only one. A lot of popular models often referred to as sports cars don’t qualify under a strict definition: The Ford Mustang and Chevy Camaro are too heavy; the Volkswagen GTI and Subaru WRX are too tall.

Some of the sports car’s suffering simply represents progress. Sport sedans and crossovers offer comparable speed and handling, with the bonus space for four passengers and their luggage. “Instead of committing to true sports cars with their very narrow functionality, shoppers can now select from a growing number of models that have sports car performance with the size and utility of models that better suit their lifestyle,” says Jeremy Acevedo, analyst for car shopping website Edmunds.com. Manufacturers have quickly picked up on the trend. On view at the Los Angeles auto show in November were a number of performance models making their debut, including Cadillac’s ATS-V and BMW’s X5M and X6M.

Another cross-current is making life difficult for sports cars, according to Acevedo. Green cars, those with fuel-saving powertrains, are beginning to function as a psychic substitute for rakish two-seaters. In certain circles, say the Pacific Northwest, it is more fashionable to show up in a Nissan Leaf than a 370 ZX. “They make a strong lifestyle statement that resonates with many affluent lifestyle shoppers that may have once been sports car shoppers,” Acevedo says.

Finally, there is the all-purpose explanation for the shift in buyer sentiment: the millennial generation isn’t interested in cars. It is said they’d rather fiddle with Facebook than fantasize about a Ferrari. That may be true, but their diffidence likely has more to do with economics than psychology. The job market is frozen, wages are stagnant, and young people are burdened by college loans. Under these circumstances, only a motorcycle is less practical than a sports car.

As the former owner of a 1965 MG-B (with old-fashioned wire wheels and chrome bumpers), purchased with the proceeds from my first full-time job, and the British racing green 1970 Datsun 240Z that followed it, this saddens me. True, paying for repairs to the MG almost drove me to the poorhouse, and Michigan road salt ate gaping rust holes in the body of the Z-car. But when they were healthy, both cars gave me an adrenalin boost every day that I drove them.

Manufacturers share some of the blame for the waning interest in sports cars. Development costs are rising and manufacturers haven’t been willing to invest because profits can be ephemeral. Except for the occasional classic like the Jaguar XK-E or Porsche 911, sports cars sell like fashion items and demand begins to fade after 18 months on the market. They need frequent updating to stay fresh. Mazda has waited nine years to replace the third generation MX-5 Miata, which came out in 2005. That helps explain why Mazda sales have slipped to 4143 this year.

Manufacturers argue that tiny sales volumes makes it too costly to update sports cars more often. But when they do, the payoff can be enormous. Since Chevy redid the 2014 Corvette after an eight-year interval, its sales have more than tripled and it is out-performing every car in Cadillac’s lineup. GM says the $55,000 Corvette is solidly profitable.

One way for manufacturers to reduce development costs is to share them. Toyota found modest success with the Scion FR-S and Subaru with the SX-4, which came out two years ago. Toyota is now trying again. It is teaming up with BMW to develop a mid-size sports car. Robertson says the project, which began back in 2012, has moved from a feasibility study to the concept stage.

At the high end of the market, sports cars seem less endangered because profits per unit are higher and manufacturers are more concerned with the halo effect than the bottom line. FCA cut the $99,895 price of the 2015 Dodge Viper SRT by $15,000 to raise its visibility but still sold just 80 cars in October. After what seems like several years on the show circuit, Honda is getting ready to launch the mid-engine Acura NSX next year. And Mercedes is getting plenty of mileage with its reveal of the muscular AMG GT S (0-60 mph: 3.6 seconds; top speed: 192 m.p.h.), which will sell for about $135,000 when it reaches dealers in April.

I’m not willing to give up on sports cars yet. I don’t believe they are going the way of canvas convertible tops and manual transmission. As anyone who has driven one knows, there is no substitute for the sensation of being connected to the machine through the steering wheel and gearshift while seated a few inches above the payment.

I wonder where I can get another MGB.