Millennial malarkey: The myth that a generation hates cars 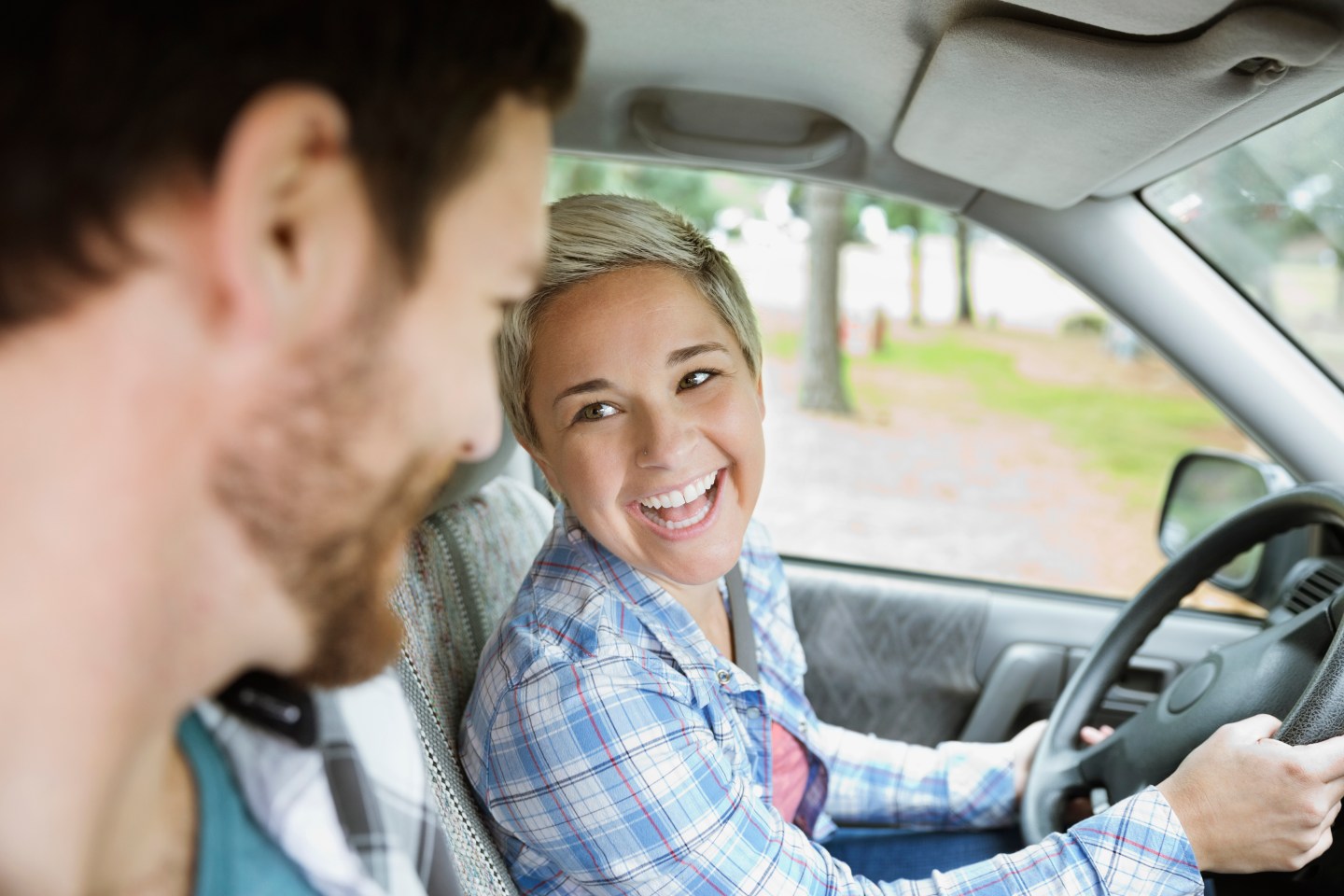 Has any group of people been more exhaustively measured, monitored, and psychoanalyzed than the cohort labeled Generation Y, a.k.a the Millennials? Their innermost thoughts and desires have been sliced and diced from the time they were in nappies.

There are no precise dates when the Millennial generation starts and ends. Researchers and commentators use birth years ranging from the early 1980s to the early 2000s.” The best guess is that Millennials make up 75 million of the U.S. population – or 80 million, depending whose counting. Other names – Echo Boomers and Generation We as well as Gen Y – have been applied to this restless group, but “Millennials” stuck.

Ever since the group was first identified in 1992, analyzing the voting, spending, and behavioral habits of this supposedly homogenous group has provided lifetime employment for an army of demographic researchers and marketing consultants. Their observations could charitably be described as confused and often contradictory. Millennials have been described as tolerant but also narcissistic, pragmatic but with a sense of entitlement, civic-minded but harboring a keen interest in accumulating wealth. Not much consistency there.

Nobody has been watching the maturing of the Millennials more closely than the auto manufacturers because of the widespread belief that these young people don’t like driving, don’t like cars, and won’t be buying many new ones. An oft-cited story in the Atlantic in 2012 headlined “Why Don’t Young Americans Buy Cars?” seemed to crystallize the debate. It quoted Jim Lentz, the top American at Toyota USA, as saying, “We have to face the growing reality that today young people don’t seem to be as interested in cars as previous generations. Many young people care more about buying the latest smart phone or gaming console than getting their driver’s license.”

Fortune.com’s corporate sister Money.com (both are owned by Time Inc.), weighed in last month citing another two-year-old Atlantic article, bemoaning a falling-off of interest in Beach Boy car songs, and concluded: “The sad fact is that American car culture is dying a slow death.”

The list of factors to explain this supposed phenomenon is long, and includes love of sharing (as in Zipcar), concern for the environment, and urbanization. But the most popular explanation for lack of interest in cars and driving was competition from the Internet. “It’s true that members of the generation known as Millennials are more interested in going online than getting behind the wheel of a car,” reported MSN Autos in 2012. “ A new study by the Transportation Research Institute of the University of Michigan shows an inversely proportional relationship between Internet use and driver licensing rates across this demographic.” Others repeated the assertion. Now it is being reexamined.

Theories about Millennial behavior are constantly being floated – and then revised or reversed. Especially popular for a while is that they were “slackers, ” content to avoid fulltime employment and live at home. But that pejorative had more to do with the weak economy and tight economy than lack of ambition. So did their supposed lack of interest in activities automotive. The most prevalent theory –that young consumers find the electronics of their smart phone more intriguing than the mechanics of an automobile – is now being thoroughly debunked

It turns out that Millennials like cars as much as any previous generation. They just haven’t been able to afford them until now. The same applies to other life-changing events: They weren’t avoiding marriage and child-rearing, they were just putting them off until they could afford them. They were just being practical.

According the results of a new J.D. Power study that tracks buyer behavior reported last month in WardsAuto: “As Gen Y consumers enter new life stages, earn higher incomes and grow their families, their ability and desire to acquire new vehicles is increasing.”

Sales numbers reinforce the picture of an economically challenged cohort enjoying new affluence. When the economy floundered from 2007 to 2011, the share of sales to car buyers aged 18 to 34 fell nearly 30%, according to Edmunds.com chief economist Lacey Plache. But when economic tide turned, Millennials flocked to car dealers. Younger buyers bought relatively more cars than older buyers in 2012, gaining share even as the overall market grew 13%. For the first half of 2014, however, the Millennials’ share of sales ran basically flat compared to last year because economic developments like home prices and the stock market were favoring older buyers so they were buying cars at a faster rate.

Plache disputes the notion that young people lack the passion for cars of previous generations. She tells Fortune: “Some people have said that Millennials generally dislike cars and don’t enjoy driving, but my analysis shows that Millennials’ actually have a greater preference for luxury and sports cars than their older counterparts.

It is clearly tricky to make generalizations about 75 million consumers, and many researchers fall back into bromides and tautologies. Ford sales analyst Erich Merkle reports the unsurprising news that “as we start to see the emerging family among Millennials, needs for Millennials will change dramatically in terms of cars.”

An AutoTrader study quoted by WardsAuto contained such aperçus as “Millennials also want upfront pricing, transparent financing and fast deliveries and are turned off by a hard sell.” Well, who doesn’t? According to Maritz Research, “More Millennials are drifting away from the compact cars that got them through college or their first jobs and moving into roomier crossover SUVs, considered optimal for feeding their addictions to sports and an active lifestyle.” Not surprising, since they now have the money to afford that roomier vehicle. Deloitte’s 2014 Global Automotive Consumer Study tells us that “More than half of younger buyers would prefer to purchase a vehicle without negotiating, and 44% would pay for a dealer to pick up their car for repairs and drop off a loaner.” So would a lot of others.

Millennial buyers are clearly more tech-savvy than older cohorts. They clearly spend more time shopping online. And their needs and resources change as they get older – just like everybody else. But don’t tell them they don’t like cars as much as their parents and grandparents because they will probably prove you wrong – and hum the tune to “Little Deuce Coupe” and “409.”