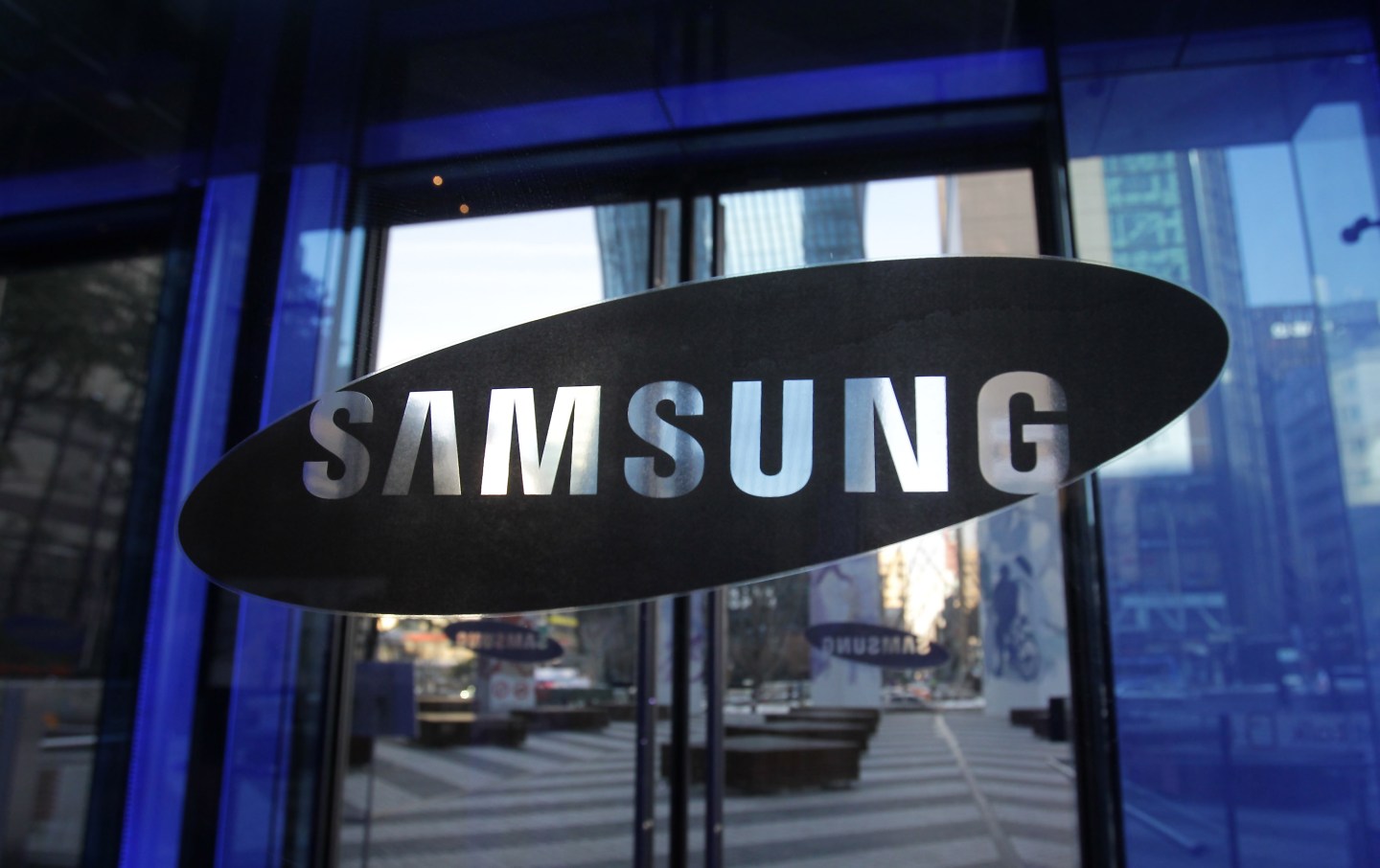 SEOUL, SOUTH KOREA - DECEMBER 11: The Samsung logo is displayed at the company's headquarters on December 11, 2012 in Seoul, South Korea. One of the main South Korean presidential election campaign issues is the economy, as the chaebol, South Korea's business conglomerate, dominates the country's wealth while the economic life of middle class people has not been improving. (Photo by Chung Sung-Jun/Getty Images)
Photograph by Chung Sung-Jun—Getty Images

A holiday-shortened week wraps up for most of us today, but the business news flow is still coming in pretty strong. A lot of the chatter has been about the latest funding round for Uber, and now there’s news coming of possible problems for Google across the pond. It’s a regular trading day on the markets, but U.S. stock markets will be closed on Thursday and will shut early, at 1 p.m. ET, on Friday. Here’s what else you need to know about today.

Tech giant Samsung is buying back around $2 billion worth of shares, according to Bloomberg. This news comes on the heels of the firm’s announcement that it is selling stakes in its chemicals and defense businesses.

Later Wednesday, the EU is set to debate a proposal to unbundle Internet search engines from other commercial services those websites might offer, according to reports. The move follows a report that the European Parliament, concerned over Google’s (GOOG) growing influence, wants the U.S. search giant to be broken up. The U.S. has expressed concern over the process.

The protests in Hong Kong have heated up again. Today, police and court-appointed bailiffs cleared another one of the sites occupied by pro-democracy protesters, arresting 116 people, including a number of the students who have led the two-month protest.

President Obama will be introducing new emissions today designed to cut back on emissions of ozone, which can cause myriad medical problems. The new standards are broad and expected to be contentious, according to the New York Times.

Streaming video company Netflix (NFLX) is suing a former executive, now working at Yahoo (YHOO), alleging he accepted kickbacks while at the company. Mike Kail, who was Netflix’s vice president of information technology operations, is being accused of fraud and breaching his fiduciary duties, according to re/code.