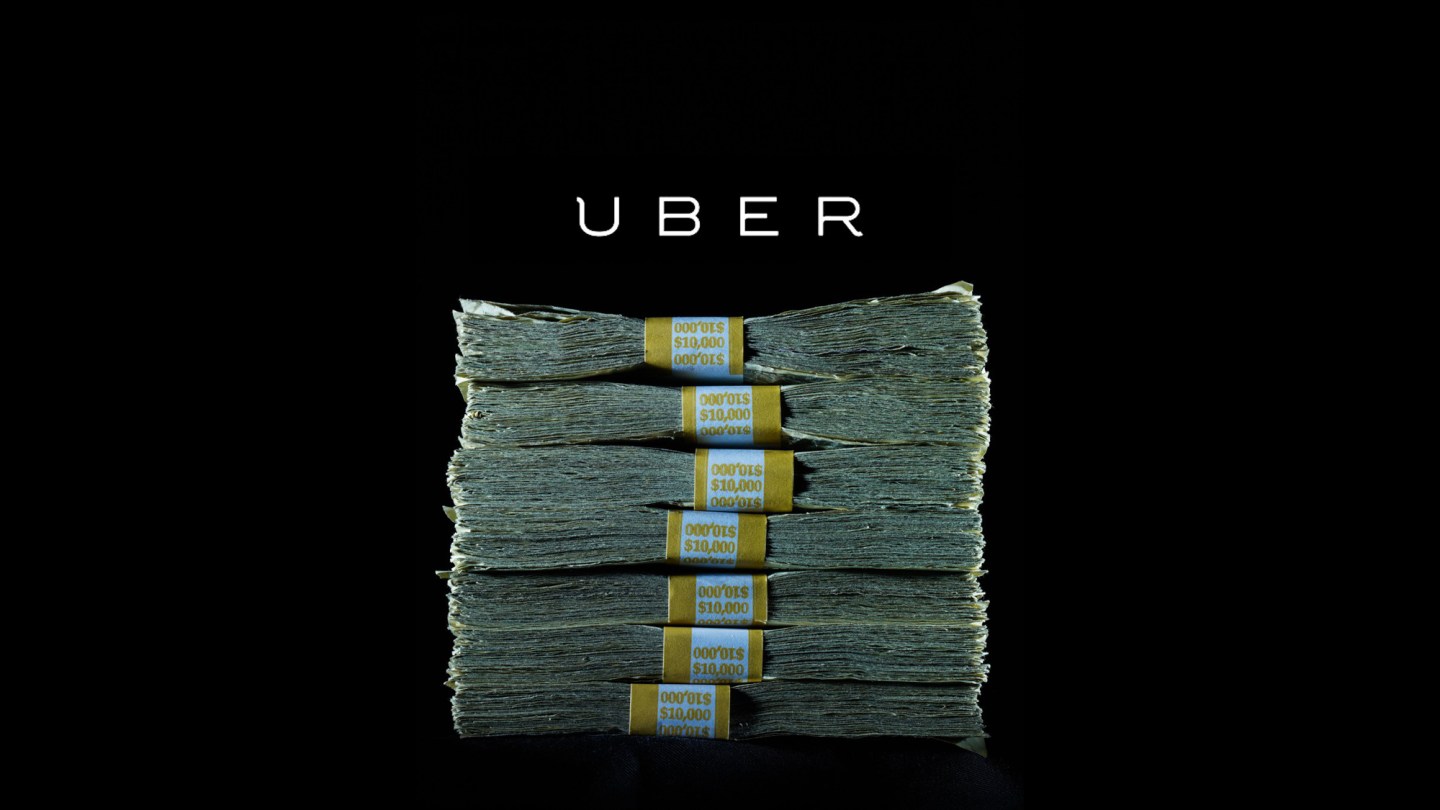 On-demand ride service Uber is raising new funding at a valuation of between $35 billion and $40 billion, according to a new report from Bloomberg. This would be one of the richest “venture capital” rounds in history (Facebook still holds the crown), and likely mean that investors expect Uber to eventually go public at a valuation of at least $100 billion.

T. Rowe Price reportedly is in talks to come aboard as a new investor, while existing shareholder Fidelity Investments also would participate.

There have been market rumors that the round would be structured as convertible debt rather than preferred equity, although those rumors also were married to a $25 billion valuation. If the price has changed, so might have the security type.

It also is unclear if the round — which Bloomberg reports is designed to raise at least $1 billion — would include any so-called secondary sales by Uber employees or early investors. Uber CEO and co-founder Travis Kalanick is on record as saying that, to date, he has never sold any of his stock in the company.

Uber last raised money earlier this year, when it secured around $1.2 billion at a $17 billion pre-money valuation. Since then, it has experienced massive growth and more than its fair share of controversy. Just last week, a company executive floated the idea of creating an opposition research arm to dig up dirt on critical reporters, while another Uber executive was accused of improperly accessing and displaying a specific user’s data.

Sign up for our daily newsletter on deals and deal-makers: GetTermSheet.com