The real Olivia Pope reveals how to fix scandals 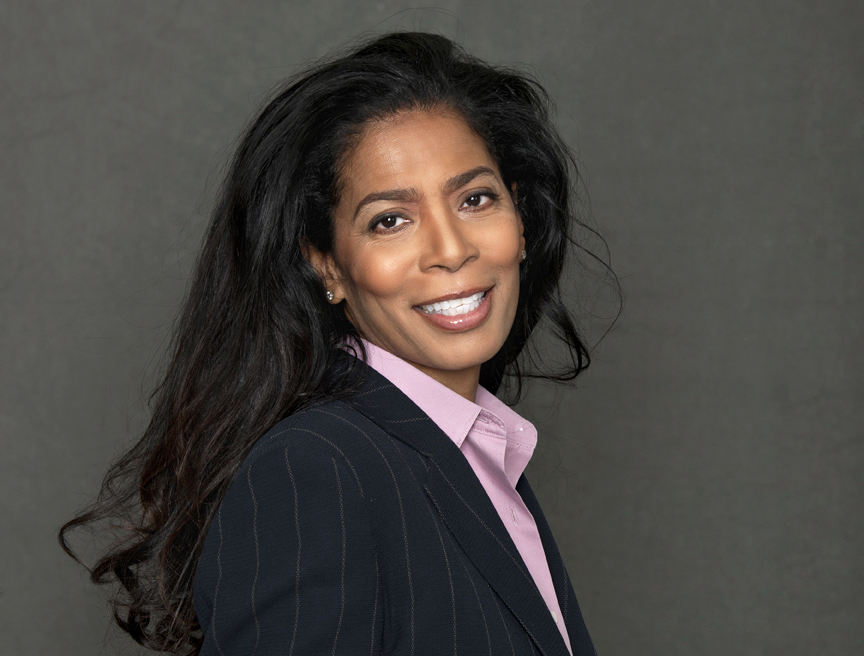 From Uber to Bill Cosby to the University of Virginia, a glut of famous brands have lost their luster. Amidst ongoing crises inside General Motors (GM) and the NFL (and NBC News too), are we in a season of scandals?

Indeed we are. And we can learn a tip or two from Judy Smith, whose name you may not know but you may recognize by her story. Smith heads Washington-based crisis management firm Smith & Co. She’s also the model for Scandal’s Olivia Pope, the D.C. “fixer” played by Kerry Washington on the ABC (DIS) potboiler, and a co-executive producer (with Shonda Rhimes) of the show. Smith’s real-life resume includes work for infamous clients (Monica Lewinsky, Michael Vick) and major companies such as Union Pacific (UNP), United Healthcare (UNH), Wal-Mart (WMT), Waste Management (WM) and AIG (AIG).

Whomever she’s hired to help, certain rules apply. “Above all else, protect your brand. If you or your company doesn’t live up to your brand’s promise, own up to your error,” Smith advises. “Know who you’re up against,” she adds. (Yes, just like Olivia Pope, she and her in-house gladiators slap photos of adversaries up on a wall inside her D.C. office.) In Smith’s high-drama universe, perception is reality. And these are, she says, the four things you must know if you ever hope to rescue your brand from jeopardy.


1. Know your good and bad self. The same traits that make people successful in their personal and business lives also get them into trouble. As I explain in my book, Good Self, Bad Self, seven traits make up the good self/bad self: ego, denial, fear, ambition, accommodation, patience and indulgence. Most people have an imbalance in one area. To avoid trouble, pinpoint your critical trait, understand that it can be good and bad, recall its role in your life, explore how it could play out in the future, and rein in the trait to achieve balance and control.

2. Recognize the power of social media. Reputations can be built, attacked and destroyed on social media. It’s a huge game-changer—instantaneously emboldening adversaries and shortening the ride for any corporate or personal brand. But when you play it right, social media can be your friend. Twitter is good for to-the-point responses—beware that long strings of tweets can come across as insincere and ranting. If your situation requires an in-depth response, consider linking via Twitter (TWTR) to a statement on your website or writing a post on Facebook (FB). Once an apology has been issued, stay away from Twitter and other social media. There’s a tendency to keep following up on an apology. That’s generally the wrong move. Let the words sink in and get absorbed by the media.

3. Appoint wartime and peacetime gladiators. You need both. Peacetime gladiators are loyal managers who take care of your business and your brand when things are humming along. But when trouble hits, these types of gladiators don’t help you. Employ a team of wartime gladiators who regularly prepare for the worst and keep you on guard in case anyone in your organization missteps and puts your reputation in jeopardy.

4. Be all in. Most of the time you think the problem is not as big as it is—because it says something negative about you or your company or your leadership. Face the reality: The facts are not as you want them to be. But they’re actually the freakin’ facts! When I help a company through a crisis, I lock the CEO alone in a room and say, “Don’t tell me what your handlers want to say. What do you want to say? Write it yourself.” Make it real. If your response to a problem or scandal isn’t genuine, followers will sense it. And remember, by saying nothing, you’re saying something.