What the NBA can teach the NFL about women and power 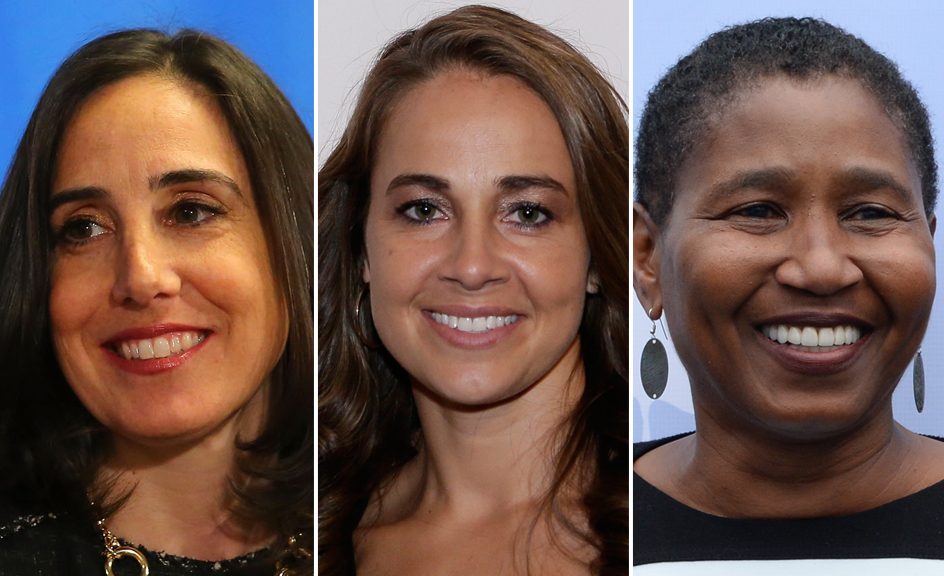 Last week, the L.A. Clippers made history. The team named Gillian Zucker its new president of business operations, making her just the second female CEO or president in all of major U.S. pro sports. Jeanie Buss, president of the L.A. Lakers, is the only other woman leading an NBA franchise.

Zucker is not alone in landing a significant role with the NBA this year. In July, Michele Roberts became the first woman to lead a major North American sports union when she was named head of the NBA players’ union. A month later, Becky Hammon was hired as the league’s first-ever full-time female coach for the San Antonio Spurs. She is now an assistant coach for the San Antonio Spurs.

Yes, women in prominent positions across the NBA remain too few and far between. Yet the league is taking big steps to make its culture more diverse by appointing women into positions with direct influence. While Zucker and Buss make decisions that impact the bottom line of their respective franchises, Roberts and Hammon deal with players where they spend most of their time: On the court.

After the Ray Rice domestic violence scandal, the NFL pushed several women into prominent roles, but not the operational kind that we are seeing within the NBA. Dawn Hudson was hired in September to restore the league’s tattered image as the NFL’s new chief marketing officer. Also Anna Isaacson, the NFL’s first VP of social responsibility, is reshaping the league’s domestic violence policy.

While Hudson and Isaacson no doubt have ample room to polish the league’s external image, I’d like to see more women on the ground working with the players to solve the NFL’s biggest problem — internal culture. Absent any women presidents, general managers or coaches, the NFL isn’t giving its players a chance to see women in a powerful light. Instead, they are further insulating the male-dominated culture on the field from female points of view. The NBA is not without its own gender relations problems, but my hunch is that the women within the league are slowly changing the way players view women and power.

Roberts, for example, is now responsible for representing hundreds of NBA players and building consensus among them to push forward key deals. Hammon, on the other hand, is spending every day with one franchise team, showing them that women can be just as critical to the success of the game as men. “Obviously this is a big deal, but the bigger deal is, I feel like there’s been greater pioneers to even get to this point. There have been so many other women who have been doing really great things,” she said about the historic appointment.

Perhaps its time for the NFL to take a page out of the NBA’s playbook. A woman on the ground making sweeping policy decisions and calling plays could lead to more change than any marketing or social responsibility exec ever will.