Bethenny Frankel to businesswomen: “Just be better than men” 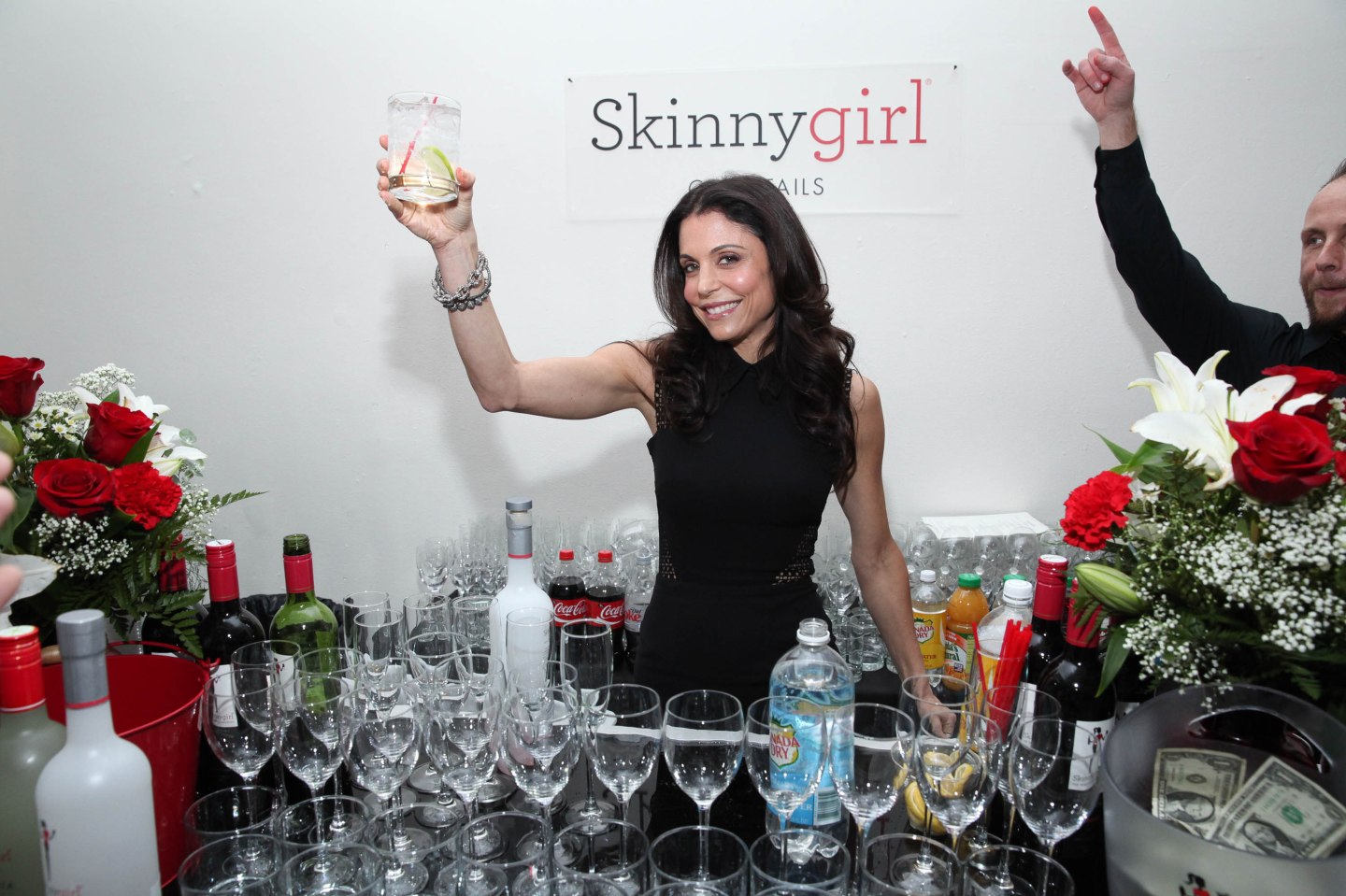 Bethenny Frankel first caught the public’s eye during her stint on Bravo’s (”CMCSA”) Real Housewives of New York. Like many of her reality TV peers, she used that platform to build a brand. But unlike those peers, she was able to sell her company for a pretty penny. Fortune Brands’ Beam Global Spirits & Wine bought Skinnygirl, which sells low calorie cocktails in sleek bottles, for a reported $100 million in 2011.

Apparently, though, her advice to find that sort of success varies greatly from Facebook COO Sheryl Sandberg’s more polished advice in her best-selling career book Lean In. “I think the Sheryl Sandberg book provoked an interesting conversation, but I just don’t understand why there’s so much conversation about ‘the ceiling,’” Frankel said at an event hosted by Fidelity Investments and Purewow in Manhattan on Wednesday night.

“Just be better than men,” Frankel continued. “Women are so caught up worrying about all the opportunities the men have, what they’re getting paid and what they’re doing. Why are we so focused on looking to the left and to the right? Be in your own lane.”

The other two panelists and roughly 400 attendees applauded Frankel as she told women to stop competing with men and simply be in a league of their own.

But it wasn’t always smooth sailing for all the panelists. Wilson, who helped launch Gilt in 2007, said she struggled with networking when she was trying to launch the company. “It’s hard when you’re entering the startup world. It’s uncharted territory,” she explained. “[In 2007], I didn’t have a large network of entrepreneurs that I could just call and ask about stock options, for example.”

Seven years and two start-ups later, Wilson recommends building a good network as soon as possible and asking people for advice before signing on the dotted line.

Frankel, who’s no stranger to career tumult—her daytime talk show Bethenny was cancelled after one season and she’s rejoining the cast of Real Housewives for its seventh season—added that risks should not be intimidating. She told the audience to be fearless when asking for financial advice and to never feel as though their questions are stupid.

“You may get derailed and you may run out of gas and need to regroup, but you’re moving forward,” she said. “Talk to people, make mistakes, but just keep going. You’re in your own lane.”