Wall Street’s Little Secret: It wins both the coming and going 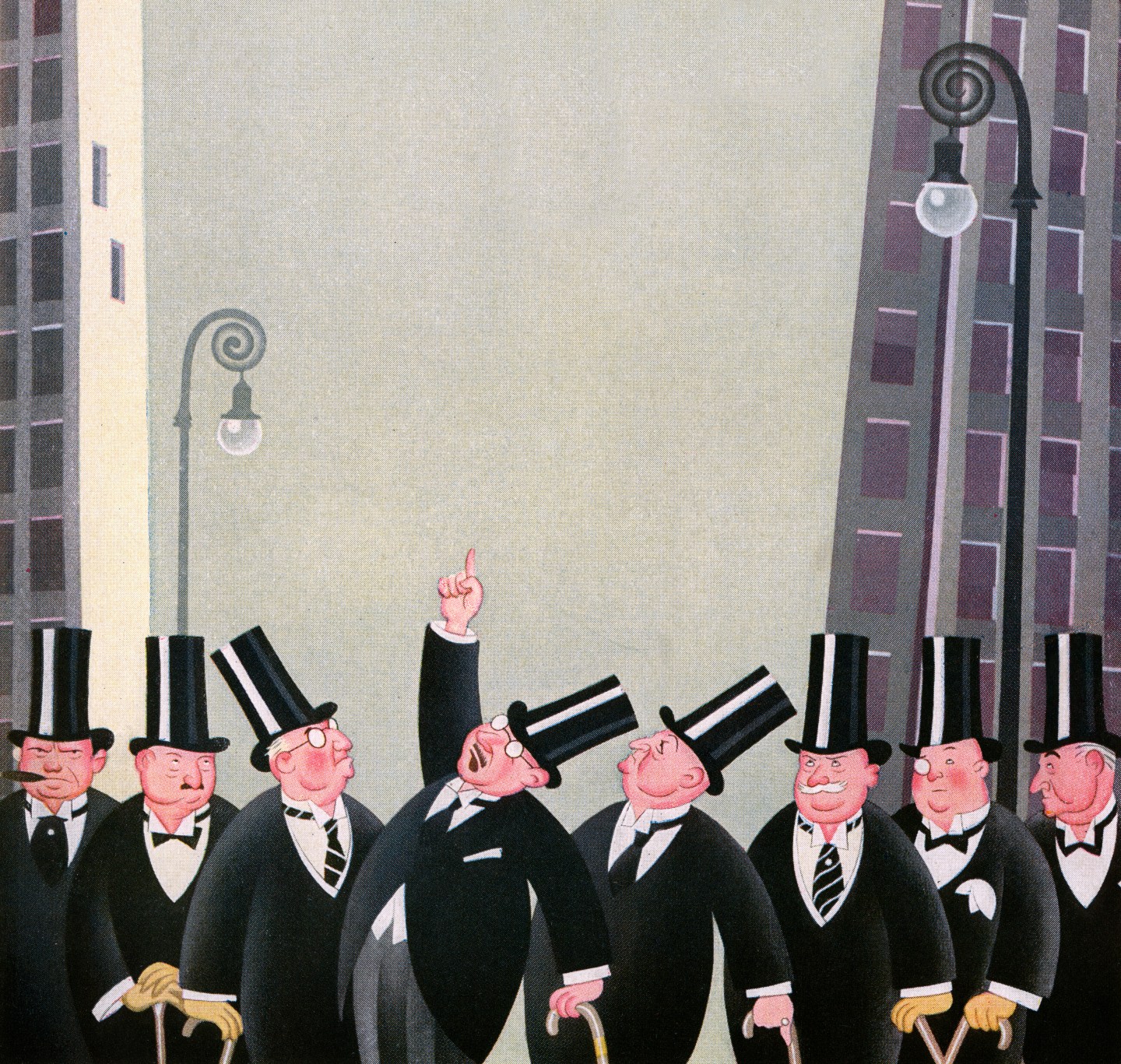 You have to love the way Wall Street works. What other industry do you know of that can happily profit from two mutually contradictory trends, both of which it promotes with unbridled zeal?

The first trend is big companies breaking themselves into separate parts in the name of efficiency and shareholder value.

The second trend is big companies making large acquisitions in order to minimize their U.S. taxes, paying little regard, if any, to how the acquisitions will actually work out.

Breaking companies into pieces is all the rage these days, and Street dealmakers (and hedge funds looking for quick stock price increases) are pushing spinoffs as an efficient, shareholder-friendly practice. Twenty of these transactions were completed or announced this year through the end of October, according to S&P Capital IQ. That’s more than in the previous three years combined, which had a total of 14. And this year still isn’t over.

The other big rage on Wall Street is so-called inversions (which I call desertions) that involve U.S. companies buying foreign-based companies, then changing their tax residence to the foreign firms’ domiciles to take advantage of lower tax rates.

So, you see, it’s great for companies like HP to split themselves into separate businesses in the name of efficiency. But it’s also great for other U.S. companies to bulk up by making big acquisitions. How can we have these contradictions co-existing so comfortably? Because—be still, my heart!—Wall Street isn’t in business to help its customers or its clients or us retail shareholders (though that sometimes happens as a byproduct). Wall Street is in business to make money for Wall Street.

In both breakups and inversions, Wall Street is giving corporate customers what they want—or what they have come to believe they want. (As Street cynics say, “When the ducks quack, feed them.”) Meanwhile, the Street reaps a rich harvest of advice fees, financing fees, and trading profits from these deals.

SPLIT-UP MANIA So far this year 20 U.S. corporations have announced or completed deals to break themselves up—more than in the previous three years combined.Graphic Source: S&P Capital IQ * through Oct. 31

The current trend of corporate breakups and spinoffs is a reversal of the previous, bigger-is-better trend. Companies such as eBay and Symantec were cheered when they bought PayPal and Veritas in 2002 and 2005, respectively. Now those firms are being cheered for splitting themselves up. Wall Street profits by putting the firms together; now it profits by taking them apart.

That brings us to corporate inversions, transactions in which a U.S. company buys a foreign-based company. I’ll spare you my customary rant on how these deals undermine our society and Main Street’s remaining faith in corporate America. Instead, I’ll focus on the shareholder-unfriendly economics of the takeovers that companies do in order to invert.

In an inversion, a company typically pays a fat premium to do a takeover in which it issues stock equal to at least 25% of its shares outstanding, the legal threshold required for inversions. That’s a big takeover, folks.

Companies crow—sometimes publicly, sometimes only in private—about how much money they will save in taxes by inverting. But what almost no one but me seems to discuss is the cost to existing shareholders of paying a fat premium, combined with the risk of having to make a big acquisition work out. According to a Harvard Business Review paper published in 2011, “Study after study puts the failure rate of mergers and acquisitions somewhere between 70% and 90%.” There’s no reason to think that inversion-motivated takeovers will work out any better for shareholders than the conventional kind typically do.

But you can be sure that inversion-motivated takeovers, like garden-variety takeovers and the current wave of split-ups, will work out well for Wall Street. Be it breakups or bulk-ups, the Street collects its fees and profits upfront, leaving the messes behind for stockholders, employees, and other stakeholders to deal with. Yet another example of high finance at work.