YouTube is finally launching its subscription music service (in beta) 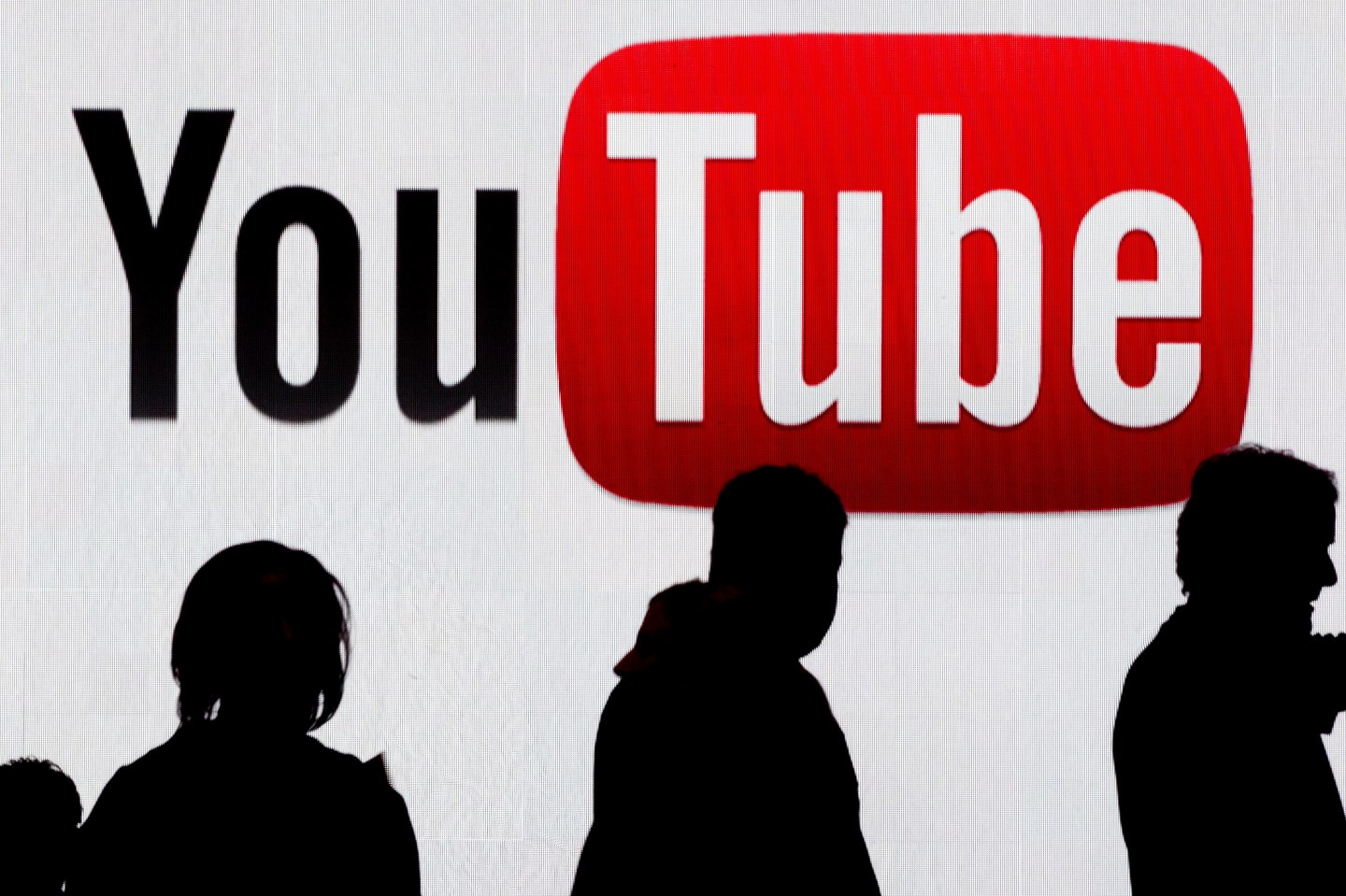 YouTube’s much-anticipated subscription music streaming service is just about ready for the spotlight.

The Google division just announced that YouTube Music Key will soon be available in beta form, allowing certain users access to advertising-free streaming music and videos. Those who receive an invitation from the company to join the service will get it for free over a six-month period before the price goes up to $7.99 per month. Music Key will eventually cost $9.99 a month for users who sign up once the promotional period ends and the service becomes available to everybody sometime next year.

The monthly service will allow users to play full albums with official music videos and recommended playlists. With Music Key, you can also play music while offline or in the background after navigating to a separate app.

“If a song exists in this world, you can probably find it on YouTube. But until today you couldn’t easily find and play full albums,” the company said in a blog post on Wednesday. Music Key is available through YouTube’s website and via app on Android and iOS-based devices. Subscribers will also get access to Google Play Music, the streaming service and online music store of YouTube’s parent company.

Music Key has been in the works for well over a year as YouTube looks to transition from relying mostly on ad-based revenue to charging the billions of users who have made the website one of the most widely-used services for music streaming. With the new service, YouTube is taking clear aim at rival music streaming services such as Spotify and Pandora (P) as well as the audio streaming site SoundCloud, which is planning a subscription service of its own.

The launch comes only hours after reports surfaced that YouTube and Google (GOOG) took an important step in securing music rights for some of the scores of artists who appear on YouTube. The company struck a licensing deal with thousands of independent record labels represented by rights agency Merlin earlier today that seems to have represented the final piece of the puzzle needed to get Music Key up and running. YouTube previously reached licensing agreements with the three major record labels — Universal, Sony and Warner — but was missing a deal to secure access to music produced by Merlin’s stable of about 20,000 independent labels.

YouTube also announced that within a few days the site will feature higher-quality audio as well as artists’ full discographies to help fans listen to full albums.