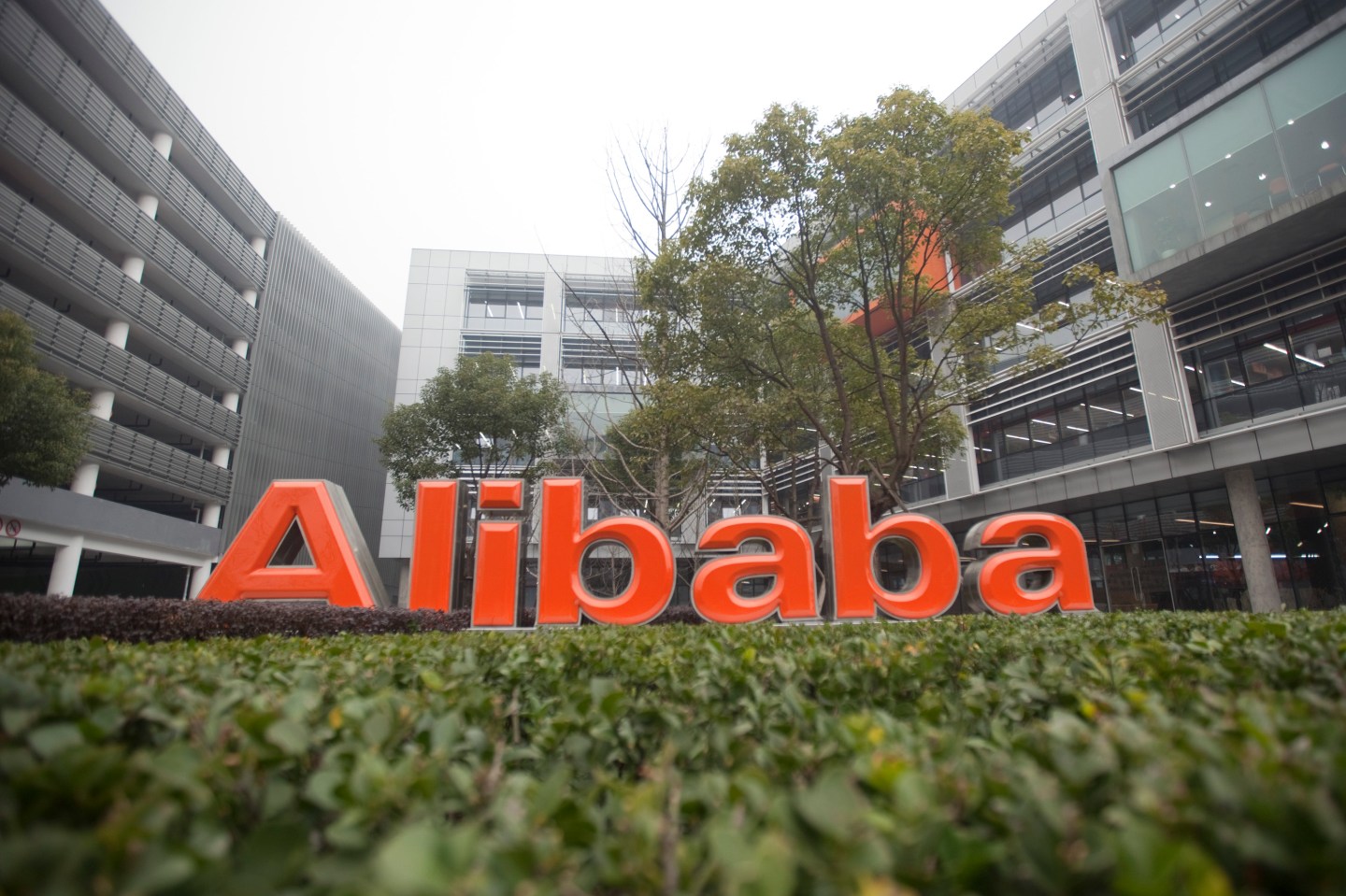 Stocks are set to move higher at the start of trading today, adding to the record day on Monday for the Dow and the S&P 500-stock index. Tuesday brings no earnings of consequence. There is some big news coming from Wall Street darling Alibaba (BABA), though, which broke a sales record today. Here’s what else you need to know about.

The Chinese e-commerce company, which caused a frenzy when it IPO-ed in New York earlier this year, already has nearly $7 billion in sales from”Singles Day,” an event the BBC compares to Cyber Monday in the U.S. Also known as 11/11, the day was created by young Chinese to celebrate (or to commiserate) the fact of being single. Some analysts think the day could bring in over $8 billion. Last year, sales were $5.75 billion.

2. AT&T flies away from airplanes

The dream of in-flight 4G is dead, at least through AT&T (T). The telecom company has announced that it is abandoning its plans to bring 4G LTE to commercial flights. The reason, according to Bloomberg, is to save money while the company looks to expand internationally.

The governments of the United States and China have reached an accord on trade, one which could remove tariffs on high tech items such as video game consoles and wireless headsets — although cheaper prices likely won’t be seen until after this holiday season.

Two paintings by American painter Mark Rothko sold for more than $76 million at Sotheby’s yesterday, part of an ongoing sale at the auction house.

Or Armistice Day. Or 11/11. Whatever you call it, it’s a day to remember those who served in war. First Lady Michelle Obama is using the holiday — which takes on a special meaning this year as the world begins commemorating a century since the World War I — to help female veterans move into the private sector. She notes that the jobless rate last month for women veterans from Iraq and Afghanistan was 11.2 percent — 5 points higher than men who served in the same conflicts.