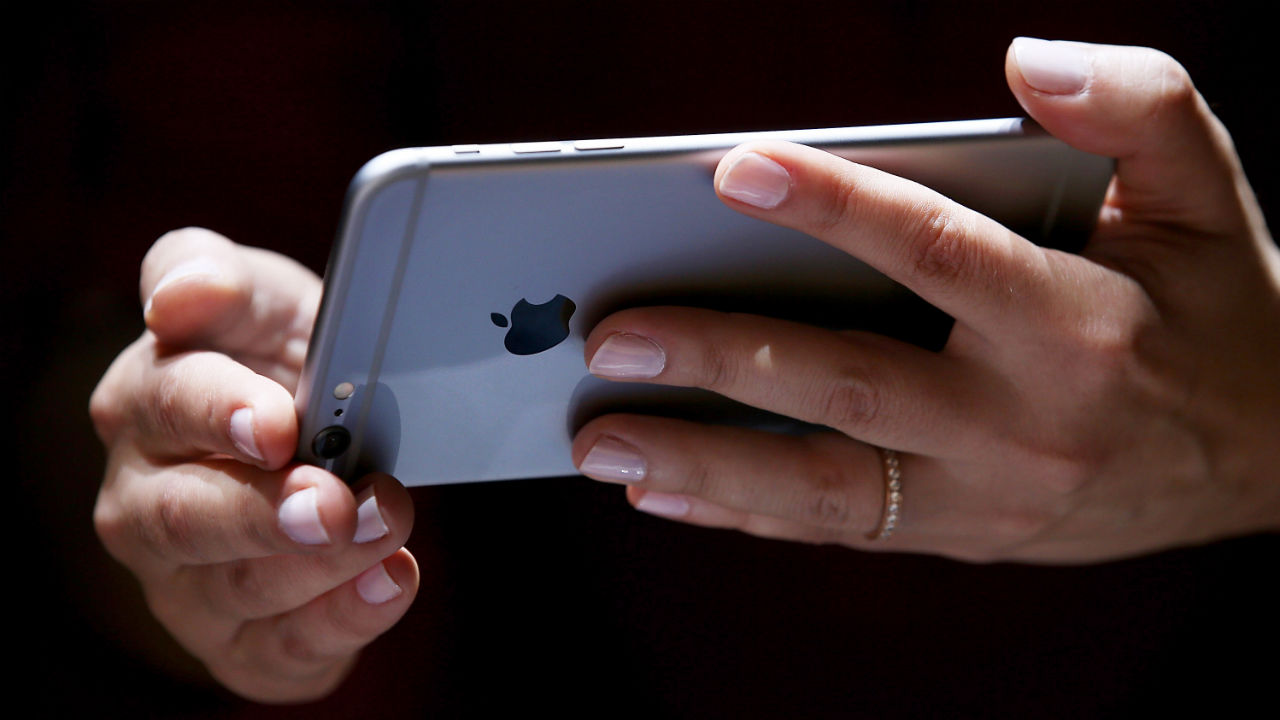 A federal judge told Apple on Monday night that the company must face a potential class action lawsuit over text messages that never appeared.

Apple obviously hoped it could make the lawsuit disappear. The company filed a motion over the summer to dismiss claims that Apple failed to tell customers using its iMessage service or the Messages app that they could experience undelivered texts after switching from an iPhone to a non-Apple device.

But a federal judge in San Jose, Calif., refused to grant Apple’s request to throw out the lawsuit. Instead, the judge said that the plaintiff, California resident Adrienne Moore, should have the opportunity to prove that Apple interfered with her contract with Verizon Wireless.

Moore says her contract with the wireless carrier entitles her to send and receive texts and that she did not receive “countless” messages after she switched from an iPhone 4 to an Android-based Samsung Galaxy S5 in mid-April. Moore’s lawsuit, which was filed in May, blames Apple for allegedly intentionally withholding information from customers about the inability of iMessages and Messages to recognize that a user has switched to a new, non-Apple device.

In July, Apple (AAPL) said in its motion to dismiss the lawsuit that the company never claimed iMessages and Messages would be able to recognize a user’s smartphone switch and that Moore’s contract with Verizon does not guarantee her the right to receive every text message that is sent to her. But Judge Lucy Koh said on Monday that Moore does not have to prove she is entitled to receive every single text message sent to her in order to show that Apple may have interfered with her Verizon contract.

Moore filed the lawsuit on behalf of herself and any other customers who may have lost access to texts due to a similar circumstance in an attempt to gain class action status, which the court has not yet granted.

Moore’s lawsuit claims that Apple knows about problems iMessage and Messages users have in receiving texts after switching to a rival brand of smartphone, but the company does not do enough to inform customers about the issue. (The complaint even cites a Business Insider article that apparently includes an Apple employee admitting the company knows about the issue.) Moore alleges that she visited the Help Page on Apple’s website earlier this year, but says she found it to be misleading when discussing problems with undelivered messages, and she says a representative she spoke with over the phone could not remedy the issue. (The company does now have a page on its website dedicated to helping new owners of non-Apple devices deregister iMessage to retrieve texts.)