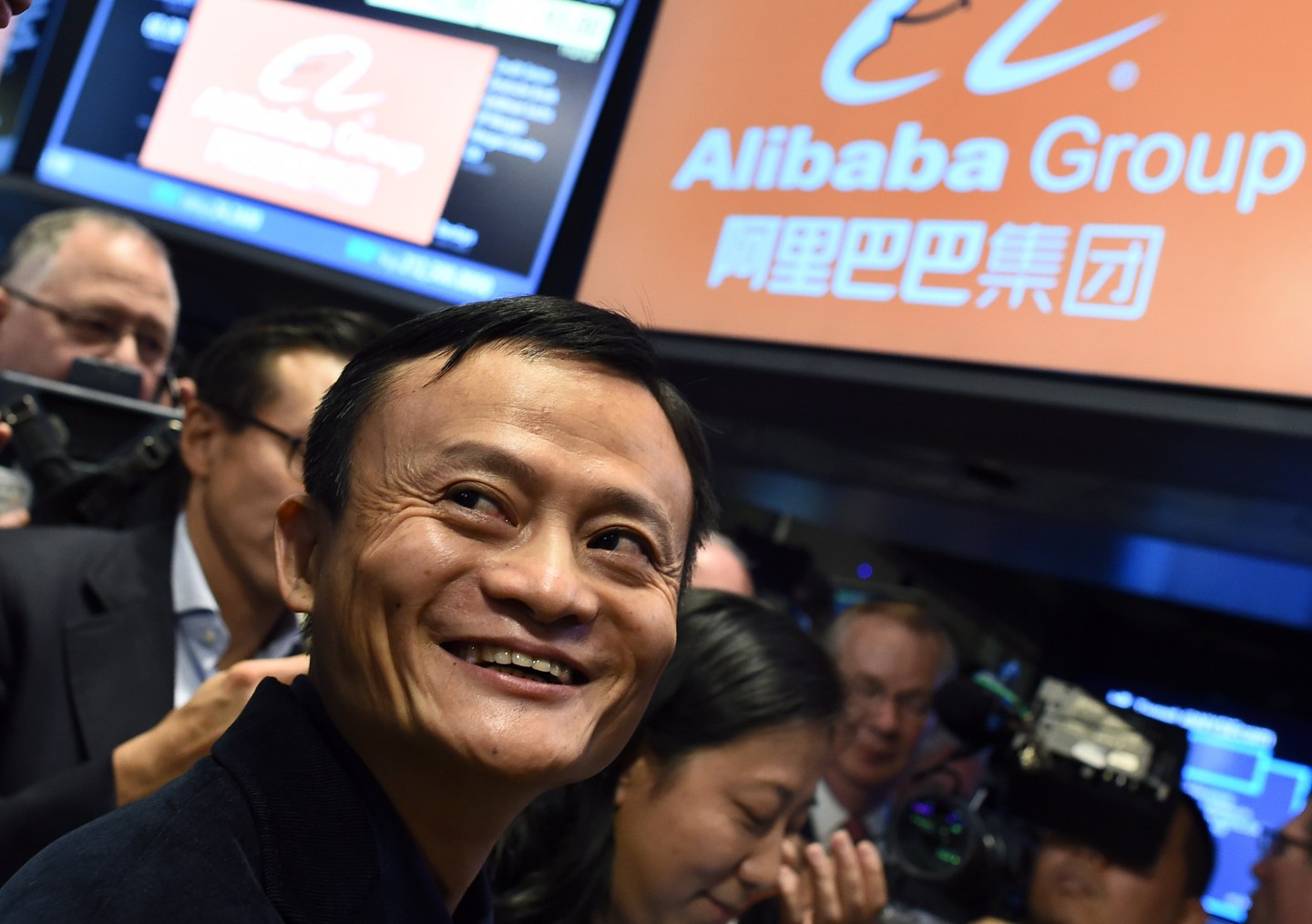 Alibaba Group’s Founder and Executive Chairman Jack Ma said the company is looking toward yet another public offering — this time featuring its financial services arm.

Following its $25 billion record-setting initial public offering in the U.S., Ma has plans for a very different type of debut for Ant Financial, which includes the company’s widely used Alipay platform.

Ma hopes to launch the offering on China’s mainland. Alibaba Group (BABA) wasn’t able to list any shares in China during its IPO in September, and Ma wants everyday customers in China to be able to invest in the company.

As a result, he also hopes to keep the valuation more muted than the group’s IPO. Ant Financial “should not be going that big,” Ma said in an interview on CNBC Tuesday. “Investors should enjoy the healthy growth of the company rather than be so big.”

Alipay is essential to Alibaba’s e-commerce network and is the No. 1 online payment processor in China. Last fiscal year, ended June 30, 2014, Alipay settled $788 billion in transactions. Ant Financial has been expanding Alipay’s reach, launching a new money market fund for consumers, a mobile payment app and a private bank that was approved by regulators in September. Ma has also expressed his desire to link Alipay with ApplePay.

“The company is ready. It’s healthy, strong growth,” said Ma, though declined to give a timeline for when the unit might debut.
[fortune-brightcove videoid=3886130952001]

Alibaba maintains a 37.5% share of the unit’s profits and is able to take a direct stake in the company, if it chooses. The group spun off the financial segment in 2011, which caused much criticism at the time. The financial platform is the lifeblood on Alibaba’s online retail, and many analysts consider it one of the company’s most valuable assets.