Women in tech earn less than men: Here’s one reason why 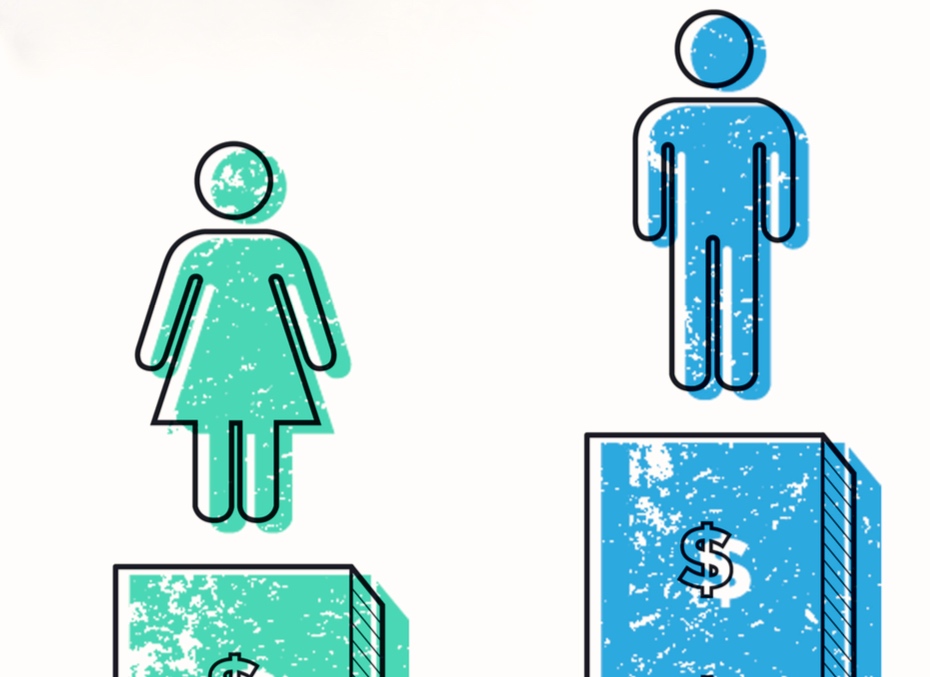 Women in the technology industry earn significantly less than men, according to a new study, partly because they ask for lower salaries.

A lot of factors may explain the gender gap. But one that gets less attention is what happens during salary negotiations.

Women in tech ask for salaries that are lower than their male counterparts: $114,000 versus $124,000, the report said. The study chalks up the discrepancy in salary requests to female workers “undervaluing” themselves or interpreting the question of salary in different ways.

Hired.com, which vets job candidates for 600-plus clients including Facebook (FB), Twitter (TWTR) and OpenTable (OPEN), based its findings on nearly 10,000 job candidates with different experience levels who applied for jobs in the last six months.


When considering all industries, women earn 22% less than equally qualified men, according to the American Association of University Women. Hired.com’s data suggests that the gap between men and women in tech — 13% — is smaller than other sectors, but that it nonetheless exists.

These latest findings come just days after Amazon (AMZN) disclosed data indicating its workforce heavily skews male. It also following a couple of weeks after Microsoft CEO Satya Nadella advised attendees at a women’s conference not to ask for raises because it’s not “good karma.” (He later apologized for the remark.) At least 14 other tech companies including Google (GOOG), Facebook and Apple (AAPL) published their employee demographic data this year following criticism for their hiring practices, with LinkedIn proving the most diverse of the bunch.

Of course, other factors may also help explain why women earn less than men in tech including discrimination and women having more gaps in their resumes because of taking time off to raise families. But add what happens during salary negotiations to the list.