How Harley-Davidson keeps things small, even as they grow 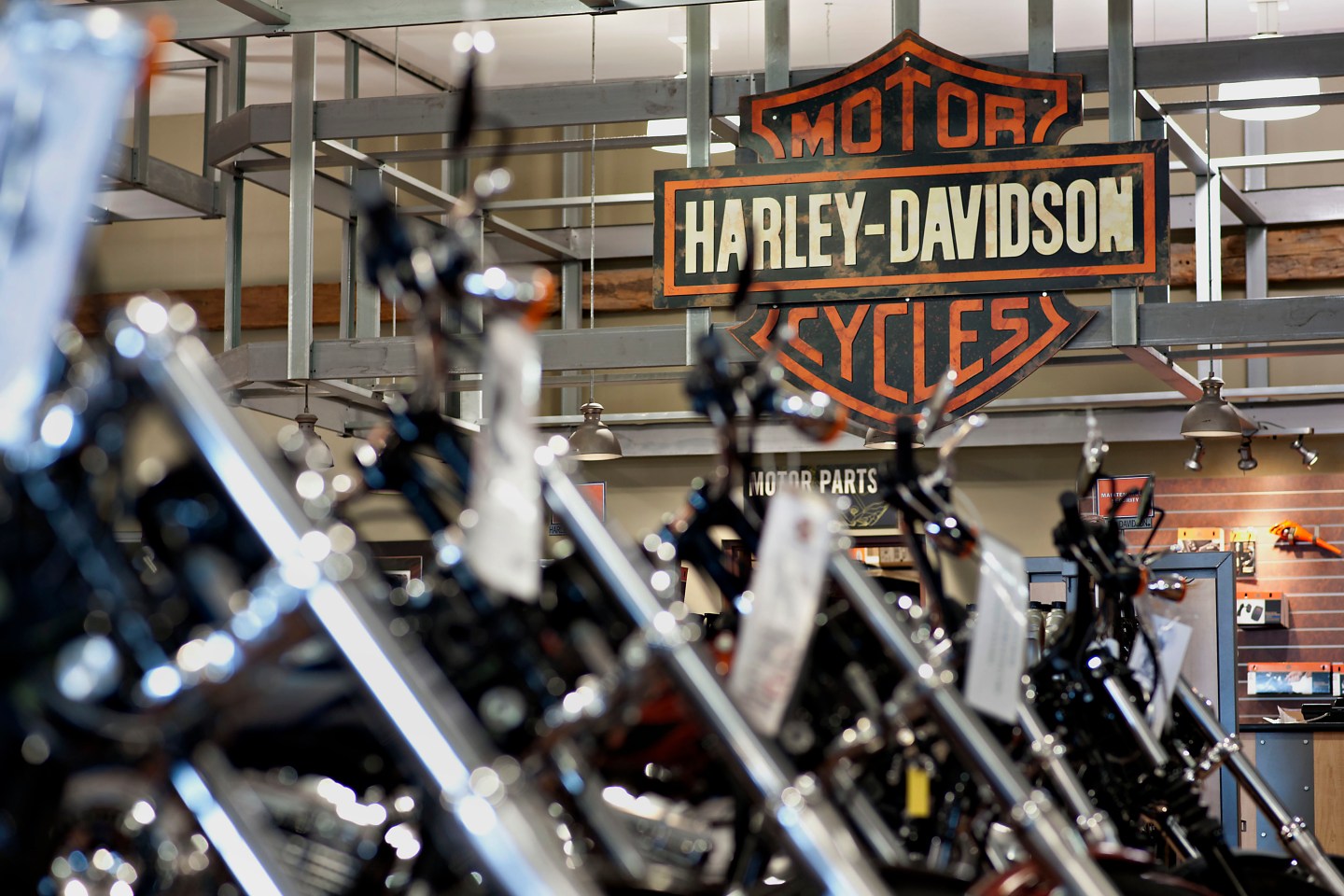 Putting labels on a new shipment of t-shirts may not seem like the best use of a senior executive’s time, but for Mike Peyton, director of channel strategy for Harley-Davidson, the days he spent working at two Harley stores in Pennsylvania last year were an eye opener.

Peyton’s most profound realization came when he had to process a warranty claim on a motorcycle part. “I realized there’s lots of double work—the dealer has to enter the same info twice—because one system doesn’t communicate with the other,” he says. “Sitting in the head office, it’s very easy to make assumptions about how dealers do things—with no knowledge of how difficult it can be to use our systems and processes.”

A few years ago, Harley-Davidson (HOG) executives began to see that the company’s growth (it added 118 new dealers between 2009 and 2013 and now has 697 dealerships in the U.S. alone) had led to more complicated layers of management and a mushrooming number of complicated processes and programs. Although the company considered itself to be keenly aware of its customers’ needs, its dealers were not happy. Employee engagement scores were very low.

So Harley began to form informal groups of dealers who could share business practices and learn from each other. Hoping to pick up some insight into the problems the front line faced, Matt Levatich, president and COO at Harley, decided to go to an early dealer meeting.

When a dealer turned to him and asked bluntly, “Have you ever actually tried to use that system?” Levatich admitted he hadn’t—and that he probably should.

Soon afterward, Levatich spent several days working at a dealership and got a crash course in the challenges that Harley dealers face. He realized that the simple practice of walking in the dealers’ shoes was essential to bridging a widening gap between layers of the company.

A handful of other executives followed suit. Gradually, the practice—in which executives spent several days at stores on their busiest days, weekends and holidays—caught on. Eventually, it became institutionalized as a program that employees could sign up for.

Peyton says there’s been a “dramatic shift in employee engagement just in the past couple of years” because of the program. Levatich has proven he has a knack for figuring out changes in practices that will deliver a big, positive impact on the business.

Keith Ferrazzi is the CEO of consulting and research firm Ferrazzi Greenlight and the author of Never Eat Alone and Who’s Got Your Back?. David Wilkie is the CEO of World 50, a private community for senior executives to share ideas.

Editor’s note: A previous version of this story incorrectly stated that Harley-Davidson CEO Keith Wandell initially decided to spend several days working at a Harley-Davidson dealership, providing the impetus for the institutionalization of this program. Instead, it was President and COO Matt Levatich who made that first move.