Female breadwinners: What it means when mom is the provider 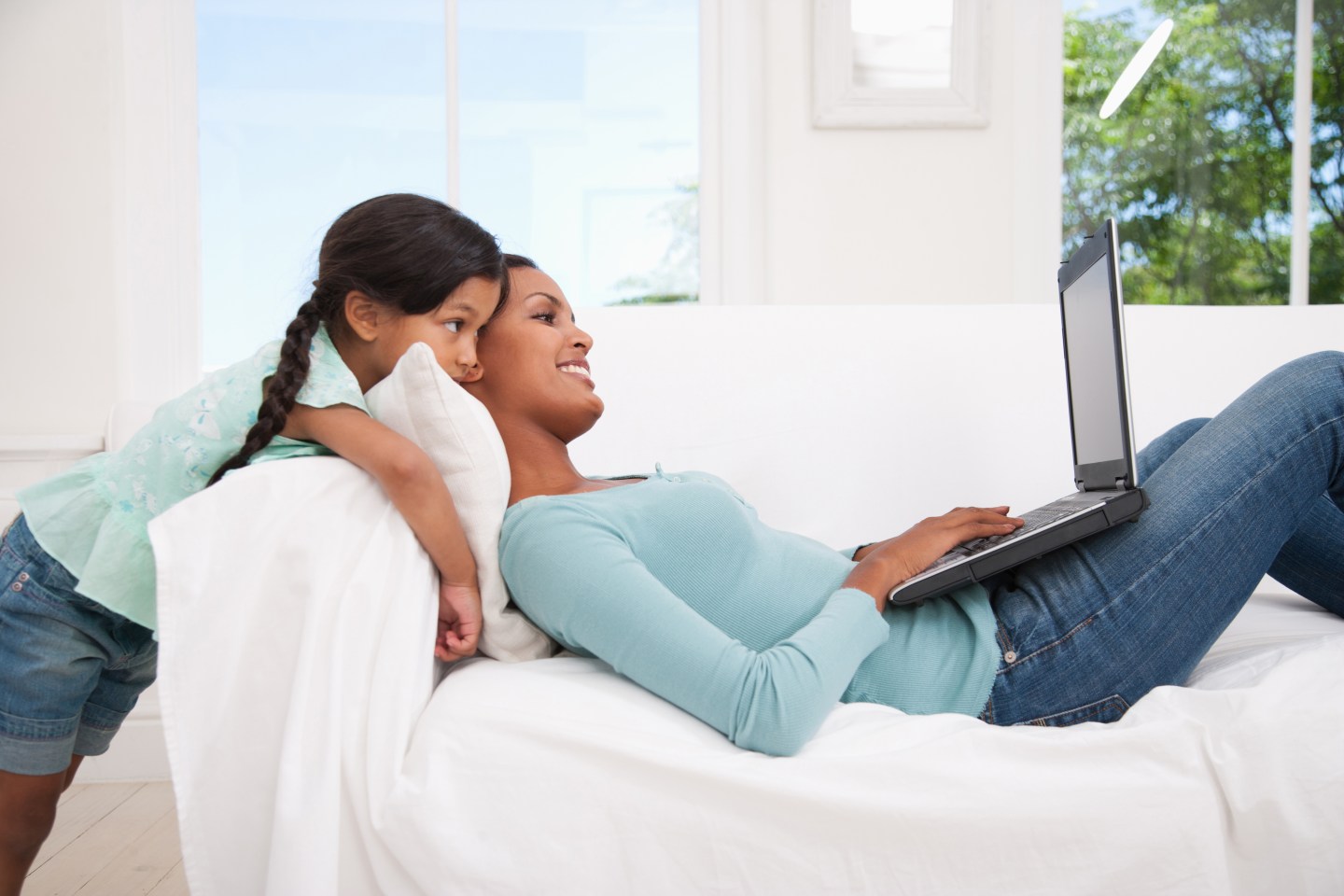 Breadwinner moms in the United States make up nearly half of households’ major earners or are on par income-wise with their significant others, according to a new study.

This represents about a 10% jump from a year ago, when Pew Research released a report that 4 in 10, or 40%, of U.S. working moms were reported to be their families’ primary provider.

“The pace of this change is significant, and we haven’t caught up with it yet,” says Kelley Skoloda, partner and director of Ketchum’s global brand marketing practice and author of Too Busy to Shop: Marketing to Multi-Minding Women.

Ketchum collaborated on the study “2014 Marketing to Moms” with BlogHer, a women’s cross-platform media network that launched in 2005. The poll queried 2,589 women in the United States, China, the United Kingdom and Germany.

The study found that breadwinning moms in the United States and China share more similarities with each other than they do with their counterparts in the two European countries polled. For example, U.S. female breadwinners throughout this country and Chinese women city dwellers are equally stressed juggling work and family obligations. Women from both the U.S. and China also found that they are envious of couples who spend more time together and of parents who have more time with their children than they do.

Even though the numbers of women contributing more to the financial pot at home are greater in the United States and China, the trend is gaining ground in Great Britain and Germany, where it represents 20% and 19% of the population, respectively.

“The [U.S.] trend continues to accelerate,” says Liza Mundy, author of The Richer Sex. “Part of the bump up had to do with the recession. But now far from stalling, it seems to be gaining steam.”

The so-called mancession is one of the reasons that women have surpassed men in earnings, according to experts. Following the financial crisis, many men not only lost their jobs, but were also unable to find new ones. Another factor is that more women, particularly millennials, than men are earning college degrees and with that has come higher salaries, says Farnoosh Torabi, author of When She Makes More.

Since the passage of the Civil Right Act of 1964, which made it illegal to discriminate based on sex, women’s wages have risen, said Stephanie Coontz, the director of Research and Public Education for the Council on Contemporary Families, in February. In 1963, women earned 59 cents for every dollar men earned, she said. With such low wages, it’s no surprise that in 1960, only 11% of U.S. households were headed by women as the chief breadwinner, according to Pew Research.

According to the Ketchum/BlogHer study, mom breadwinners are making most if not all of the family’s financial decisions, a practice that Torabi says doesn’t bode well for the couple or the family.

“If she is the main breadwinner and he has some income, they as a couple need to give his money meaning,” says Torabi. “It can go toward college for their child or a family vacation or a car. He needs to be able to say, ‘I paid for that.’”

For women in two-income families, the trend of mom providers can translate to a more prosperous life. But for single working moms, it doesn’t necessarily mean that there is plenty of cash.

Mundy says when her book was published two years ago, she was criticized unjustifiably for not considering that many women are under-earning significantly—even living at the poverty level. In fact, she had profiled under-earning women and pointed out that the wage gap needs to be closed, but critics didn’t notice.

“Both things can be true,” adds Mundy. “Women can be the breadwinners in their relationships and they can still be underpaid. We need to close the wage gap so that so-called women’s occupations are paid what they should be.”

An earlier version of this article did not state that Mundy had profiled under-earning women.