Your building has secrets to tell. Are you listening? 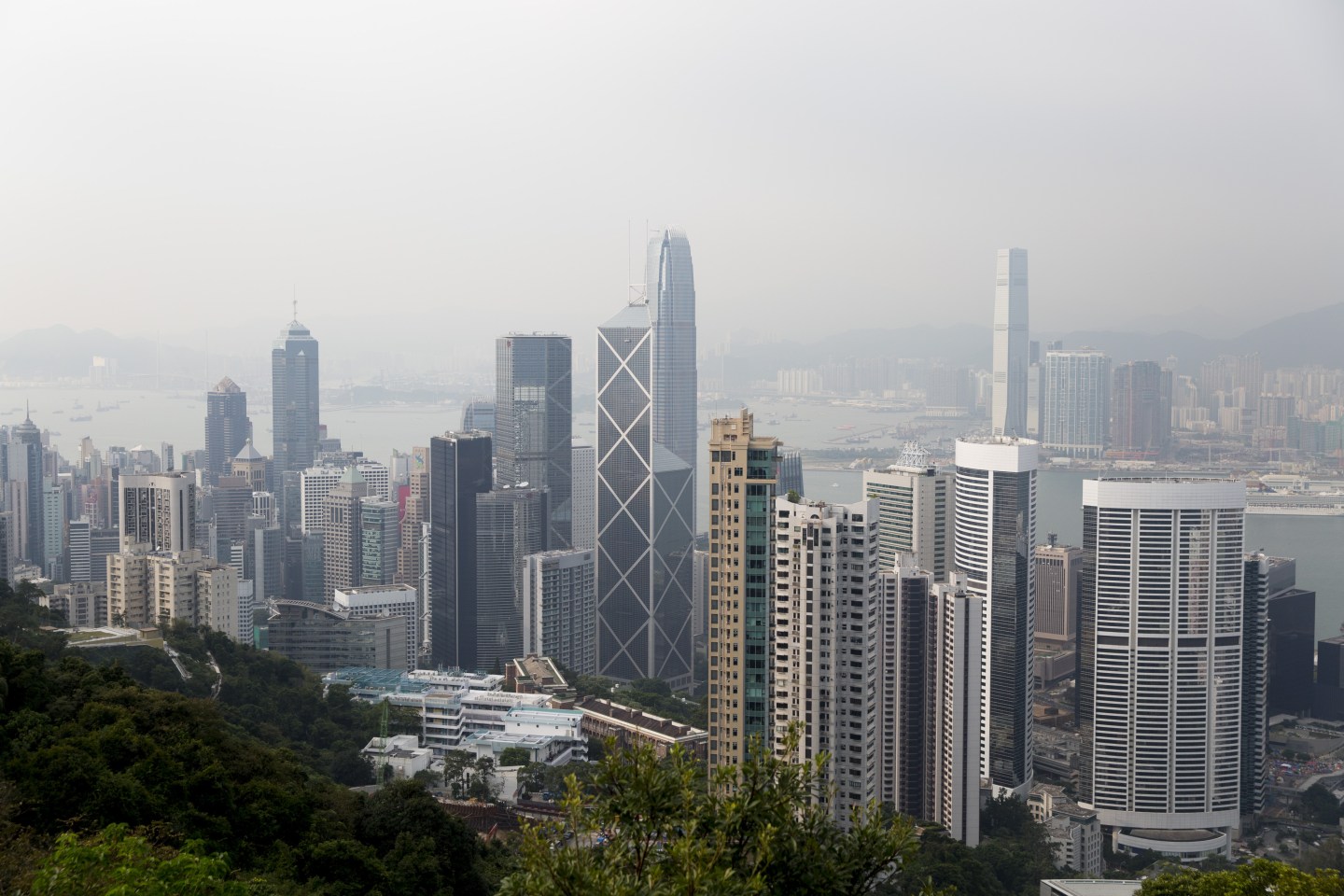 Commercial and residential buildings stand in the central business district of Hong Kong, China, on Friday, Oct. 17, 2014. Talks between pro-democracy student leaders and the government tonight may offer the best chance of a peaceful ending to more than three weeks of demonstrations that have disrupted Hong Kong and divided its citizens. Photographer: Brent Lewin/Bloomberg via Getty Images
Photograph by Brent Lewin — Bloomberg/Getty Images

From 2014 to 2023, the cumulative investment in energy efficiency retrofits could total $959 billion, according to forecasts by Navigant Research. And when it comes to effective energy efficiency technologies, LED lighting ranks right near the top.

A quick example. Retail cooperative Ace Hardware cut its per-square-foot power consumption by almost 40% when it upgraded parts of its retail support center in Rocklin, Calif., a year ago using intelligent lighting from Boston-based Digital Lumens. The move translated into an average electricity savings of 81%, according to data disclosed by the two companies.

With paybacks of that nature, it’s easy to see why Digital Lumens just landed another $23 million in venture backing this week led by Nokia Growth Partners. Overall, its technology covers more than 100 million square feet of space in commercial and industrial buildings, and customers include the likes of Coca-Cola and JetBlue.

But the big data generated by smart lighting sensors can tell businesses far more things about a building than how much power it consumes.

The ones sold by another upstart in this space, Enlighted in Sunnyvale, Calif., collect far broader environmental, occupancy and activity data. Although its initial focus is lighting efficiency, the historical information collected by those sensors will underpin other services envisioned by the company such as safety, disaster recovery alerts, security, space planning, and a host of other applications.

“Sure, we have data on lighting that can be used to drive the initial investment, but that is actually the least valuable application,” says CEO Joe Costello, who previously led Cadence Design Systems. “We act as the Internet of things for commercial real estate, we can be the nervous system or brain for the building.”

Consider that Enlighted’s occupancy sensors—used to turn lights on and off as necessary—also track how often offices, cubicles or meeting rooms are used over time. Reports gleaned from that information could be invaluable for companies trying to figure out whether an existing building can handle a growing workforce or whether an office redesign could help make better use of existing space.

The company hopes to drive more rapid adoption of its technology with a new financing model that replaces capital investments normally required for LED retrofits with contracts similar to power purchase agreements.

Under this “energy savings as a service” program, Enlighted customers pay a fixed rate for improvements over time—it guarantees an energy savings of 10-20%. The rate varies according to contract length and the size of the retrofit. Enlighted has arranged more than $1 billion in financing for this model over the next several years, backed by more than a dozen financial institutions. (Costello won’t name them, but Deutsche Bank Securities is quoted in the company’s press release about the new program.)

“We are thrilled to have landed on the mechanism that will quickly diffuse this technology across a company’s global real estate portfolio,” he says.

This item first appeared in the Oct. 31 edition of Data Sheet, Fortune’s daily newsletter on the business of technology. Sign up here.