As the Fed leaves the QE party, Japan tops up the punchbowl 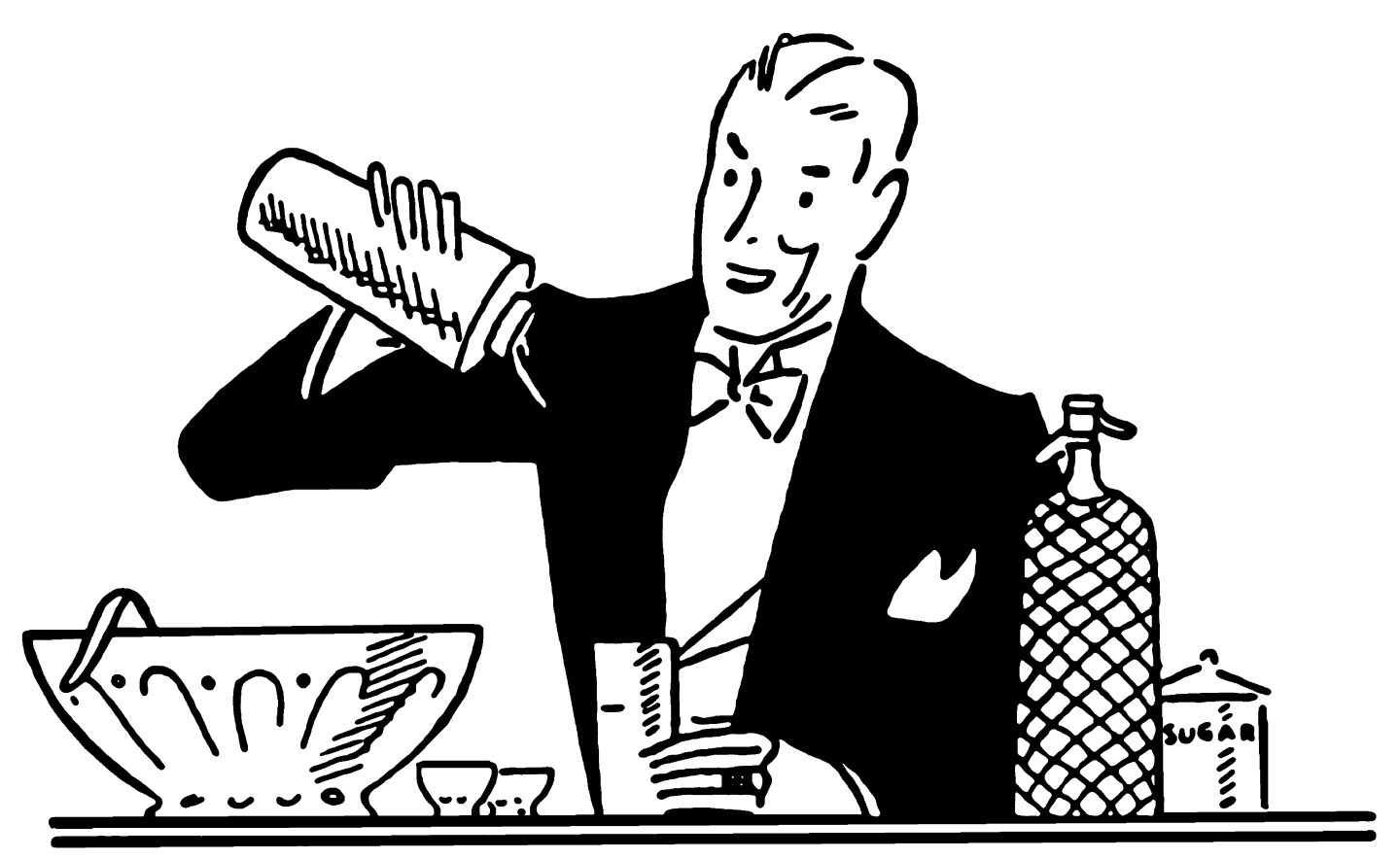 The Bank of Japan stunned financial markets Friday, announcing an increase to its monetary stimulus program in a fresh effort to revive an economy that has labored since a big tax hike in April/May.

The move underlines the sharp divergence in fortunes between two of the world’s biggest economies. It comes only two days after the Federal Reserve confirmed the end of its five-year program of ‘quantitative easing’ , against the background of an economic recovery that appears increasingly sustainable. The economy grew at an annual pace of 3.5% in the third quarter, according to data released Thursday.

The dollar surged to its highest level against the yen in over six years in response to the move, while the benchmark Nikkei 225 index soared nearly 5% in the belief that a cheaper yen would benefit Japan’s big exporters. Stock markets across Asia and Europe also rose sharply, as the news tamed growing fears of a return to deflation in the world’s third-largest economy.

The Bank of Japan said it will increase the pace of its purchases of Japanese government bonds, stocks and real estate funds so that base money supply increases at an annual level of 80 trillion yen ($730 billion), up from a level of 60-70 trillion yen that it has targeted since unveiling a big new stimulus program a year and a half ago.

Curiously, the Bank didn’t seem too concerned about the state of the Japanese economy, saying that it expects it to continue growing faster than its medium-term trend. However, it said it wanted to ensure that Japan kicked its “deflationary mindset”, which has reasserted itself in recent months as oil prices have slumped and as demand has weakened in the wake of a 5% increase in value added tax in the spring.

Tom Kenny, an economist with ANZ Bank, said the decision may well be a sign that the government will rethink its plans for another, bigger increase in VAT next year.

Data released earlier Friday had given a clear sign of what the BoJ was afraid of. Headline inflation ran at an annual rate of 3% in September, but the underlying increase in prices (excluding the effect of the VAT hike) was only 1%–half of the 2% rate the BoJ wants to achieve. Household spending has also faltered, and was down 5.6% in the year to September, below expectations of a 4.3% drop.

The BoJ’s decision was a surprise to the market because BoJ governor Haruhiko Kuroda had repeatedly said he thought Japan would meet its inflation target. The decision was taken by the narrowest of margins, with a 5-4 split in favor.