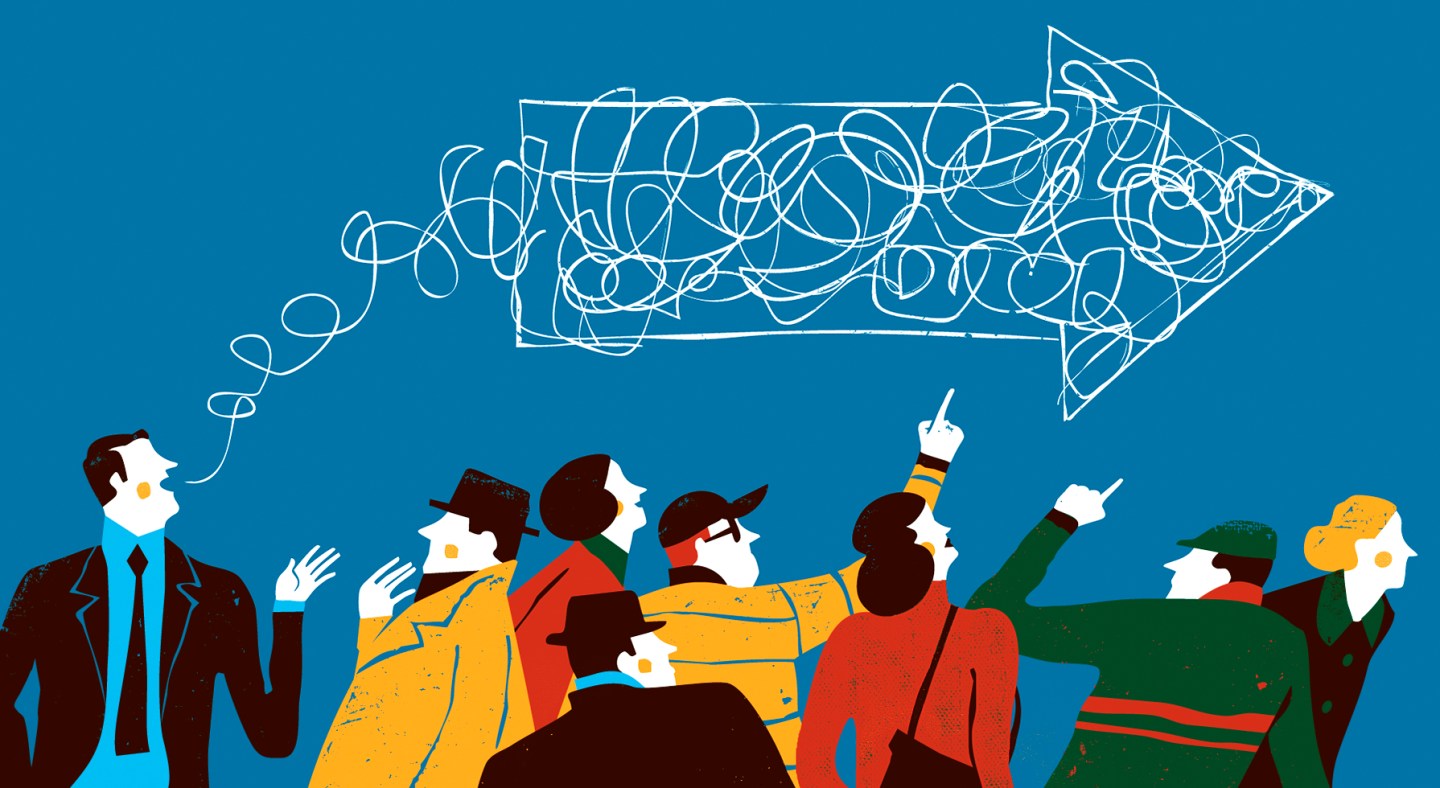 Whether you’re closing a sale or inspiring your team to do something difficult, tiny shifts in how you communicate can make a huge difference in outcomes. In this speedy airplane read, you’ll pick up 52 ways to amp up your persuasive power. Want to know the one thing you should add to your emails to get people to respond the way you want? The
authors reveal it here.

Did you do bigger, bolder things in your twenties than you dare now? Wiseman—who was thrust into creating Oracle University for Larry Ellison at age 24—will show you how to tap back into the newbie mindset that helps you innovate and excel while profiting from the knowledge and experience you have today. If you’re not putting young people in senior positions, you’ll now think about doing it.

Bill Gates and Michael Dell didn’t raise venture capital to start their businesses, and you don’t necessarily have to either. Instead, get customers to finance your early growth, using models like Costco’s annual memberships or Airbnb’s fees (paid by both hosts who rent their homes through the site and travelers who stay in those digs). That way if you do need money later, you’ll still own all your equity and be able to call the shots.

Many companies invest a fortune in R&D—but today new products alone won’t help you win in a global economy filled with copycats. To succeed, businesses must shift from seeking “upstream” advantages—like smart sourcing—to “downstream” ones, such as delivering a killer experience when customers walk into a store, argues Dawar, a marketing strategist who works with firms like BMW. It’s not just about selling better stuff. It’s about selling stuff better.

Every executive on the planet would be far more effective if he or she spent five minutes a day in meditation. Yet sticking with it is easier said than done. I’ve read dozens of books on meditation, and this is the one that offers mere mortals the practical tips to make it a habit. Harris, a co-anchor for ABC’s Nightline, doesn’t promise you the world if you follow his advice, but he does say you’ll be 10% happier. I’ll take that.

Verne Harnish is the CEO of Gazelles INC., an executive education firm.

This is story appears in the November 17, 2014 issue of Fortune