Vente-Privée USA to shut down 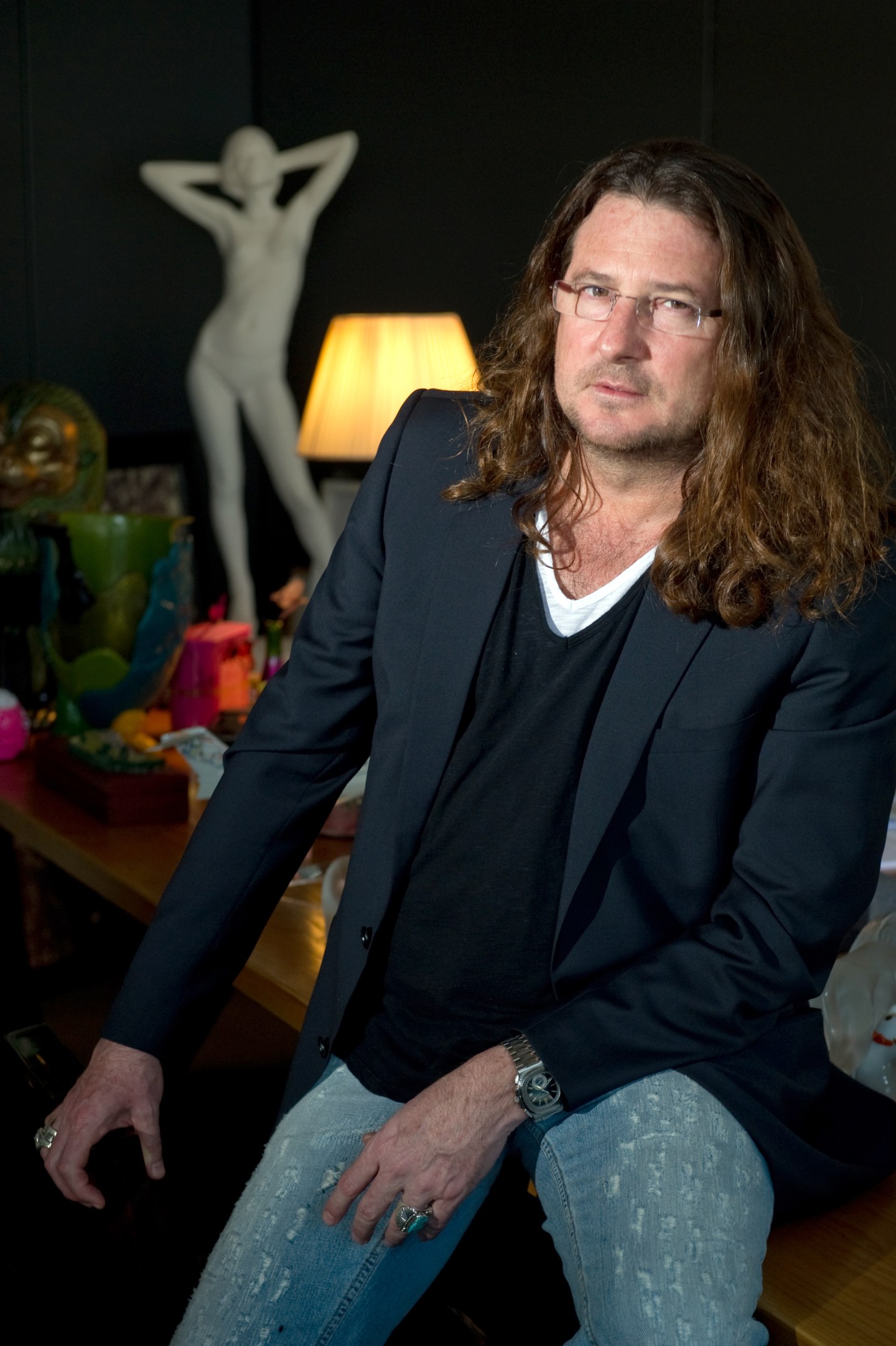 The U.S. arm of French luxury e-commerce company Vente-Privée is preparing to wind down by year-end, Fortune has learned.

France-based Vente-Privée came to the U.S. in 2012, just as its business model, flash sales, peaked in trendiness. The stateside operations were structured as a separate joint venture between Vente-Privée and American Express (AXP), with each party putting up $20 million.

“American Express and vente-privee France have made a mutual decision to close vente-privee USA by the end of the year.

Both companies decided that given the road to profitability for vente-privee USA was going to be longer than expected, it was time to focus on other priorities.

Vente-privee USA will continue to operate and fulfill on its sales events and customer orders through the end of the year and will maintain a high quality of service to its brand partners and members.”

It’s surprising news given that, just three weeks ago, Vente-Privée CEO Jacques-Antoine Granjon told Fortune that he “sees a vast market opportunity” in the U.S. Even as he was making plans to shut down the U.S. operation, Granjon claimed that sales would double over the next year from $50 million in 2014 to $100 million. Representatives from Vente-Privée did not respond to queries by press time.

In the same interview, Granjon eagerly trashed competitors Gilt Groupe and Amazon’s MyHabit (AMZN) for copying his business. “Is there a great future for Gilt?” he asked himself, answering, “I’m not sure. So who will take care of Gilt? Maybe they will sell it to the market? I won’t buy shares.” Vente-Privée USA has just over one million registered users; Gilt Groupe has eight million.

Eighty percent of Vente-Privée’s €1.6 billion in revenue comes from France, where the company uses the Internet to circumvent a law forbidding discounts on apparel in retail stores.

Former employees said Granjon and his co-founders mismanaged the U.S. operation. For example, the co-founders were insulted when their American team adapted the design of the site to be more user-friendly. Confused by the presence of Facebook share buttons, a fairly standard feature for e-commerce sites, Granjon once asked a manager, “Why are you running ads for Facebook on my website?”

The founders would hand-pick executives for roles, causing the U.S. team to reshuffle their organization to accommodate, only to have the new hires change their minds. A former employee says the most telling symbol of the culture at Vente-Privée is a mural Granjon commissioned from artist David Mach. It features Granjon and his board as Jesus and the apostles at The Last Supper.

Making matters worse, the joint venture with American Express was never amicable. Vente-Privée thought American Express would act as a passive investor, while American Express thought it would have a hand in managing the business. “They fought in an under-the-radar way, but they disagreed on everything and it was very hard to manage,” one source said.

Vente-Privée USA was not bleeding money, but it wasn’t profitable and it wasn’t growing, sources say. The final blow came when Summit Partners, which acquired 20% of Vente-Privée in 2007 for an undisclosed amount, began pressuring the company to cut costs so it could find a buyer for its shares. Which brings us to today, when Vente-Privée decided to pull out of the U.S. entirely by the end of the year.