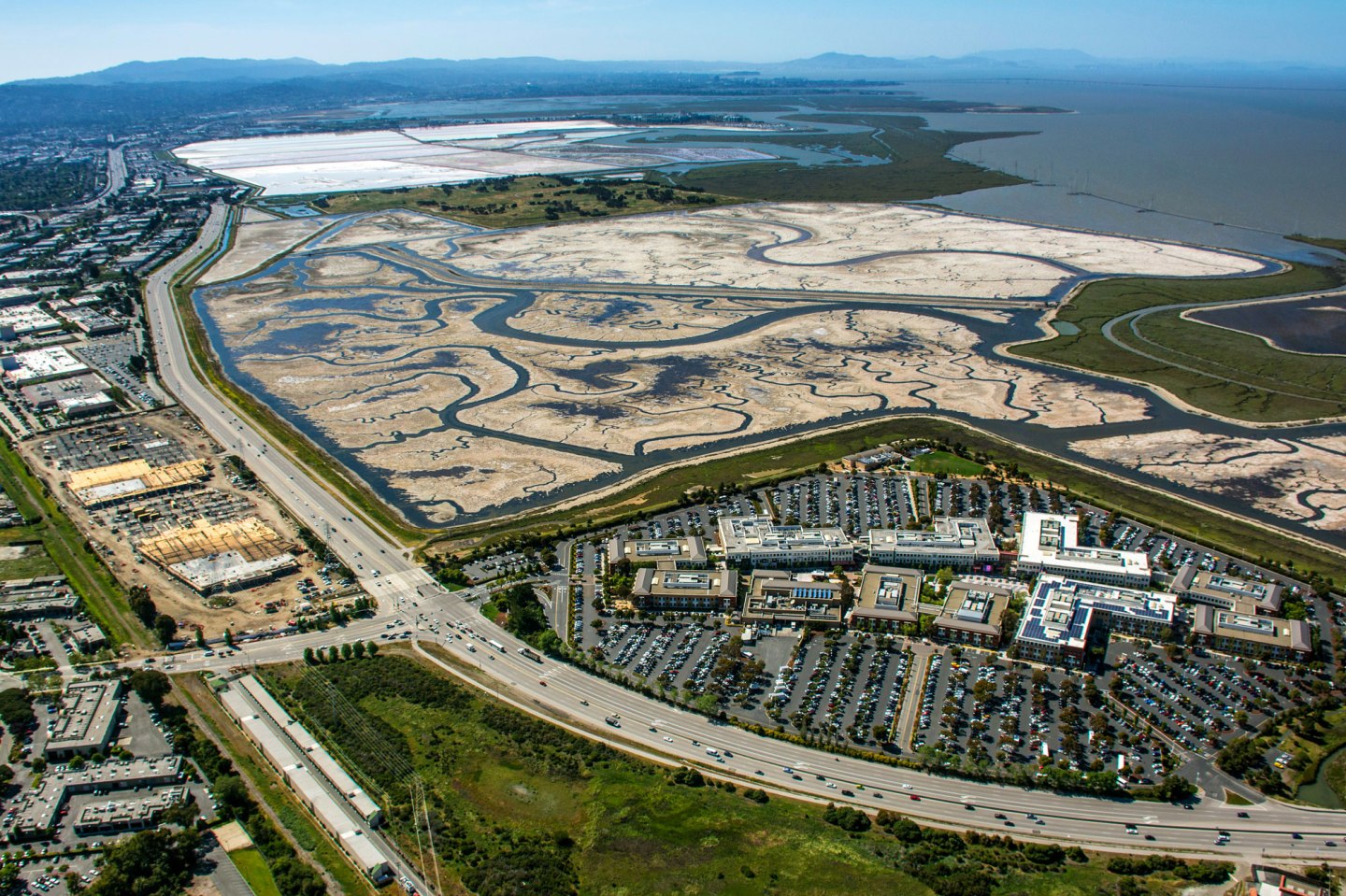 Much has been made over the past year about the relative lack of women working in the tech industry. But a new report suggests that Silicon Valley may actually be among the friendliest regions for female executives.

That’s according to a new report released Monday by Infogroup Targeting Solutions, a business and marketing data company that analyzed employment demographics at nearly half a million companies in 12,000 U.S. cities. Infogroup’s study shows that only 27% of companies nationwide have at least one female among their executive ranks.

Despite the overwhelming perception of the tech industry as being a “boys’ club,” Infogroup’s list of cities with the highest percentage of companies with at least one female executive included three cities in the San Francisco Bay Area: Palo Alto, Menlo Park, and Emeryville. All of them are closely associated with tech-heavy Silicon Valley.

Palo Alto ranked second on Infogroup’s list with 42.3% of its qualifying companies employing at least one female executive, while Menlo Park came in seventh at 40.9%. Emeryville finished 10th, with 40.4%.

The list was limited to cities with at least 100 companies, each of which needed to have at least 10 employees.

Andrea Haldeman, Infogroup’s senior vice president of sales, says the fact that no one city in the U.S. can say that at least half of its companies employ at least one female executive is evidence that the country as a whole has room to improve diversity among its highest-ranking workers. But she admits that the relatively strong showing by Silicon Valley – the group’s top-50 ranking also included nearby cities San Francisco, Oakland, and Redwood City – is interesting considering that several major tech companies in the area recently owned up to their diversity problems, particularly when it comes to employing women.

“In this context, Silicon Valley is actually faring really well [in] comparison to the balance of the U.S.,” Haldeman says.

Earlier this year, Fortune published a round-up of 14 tech companies that recently self-reported their own diversity info, ranking those companies based on their results. When it came to management, Pinterest said women made up only 19% of its leadership while both Facebook and San Francisco-based Twitter fell below the 25% mark. H-P’s leadership is just 28% female.