No matter the job, women don’t want to work in tech 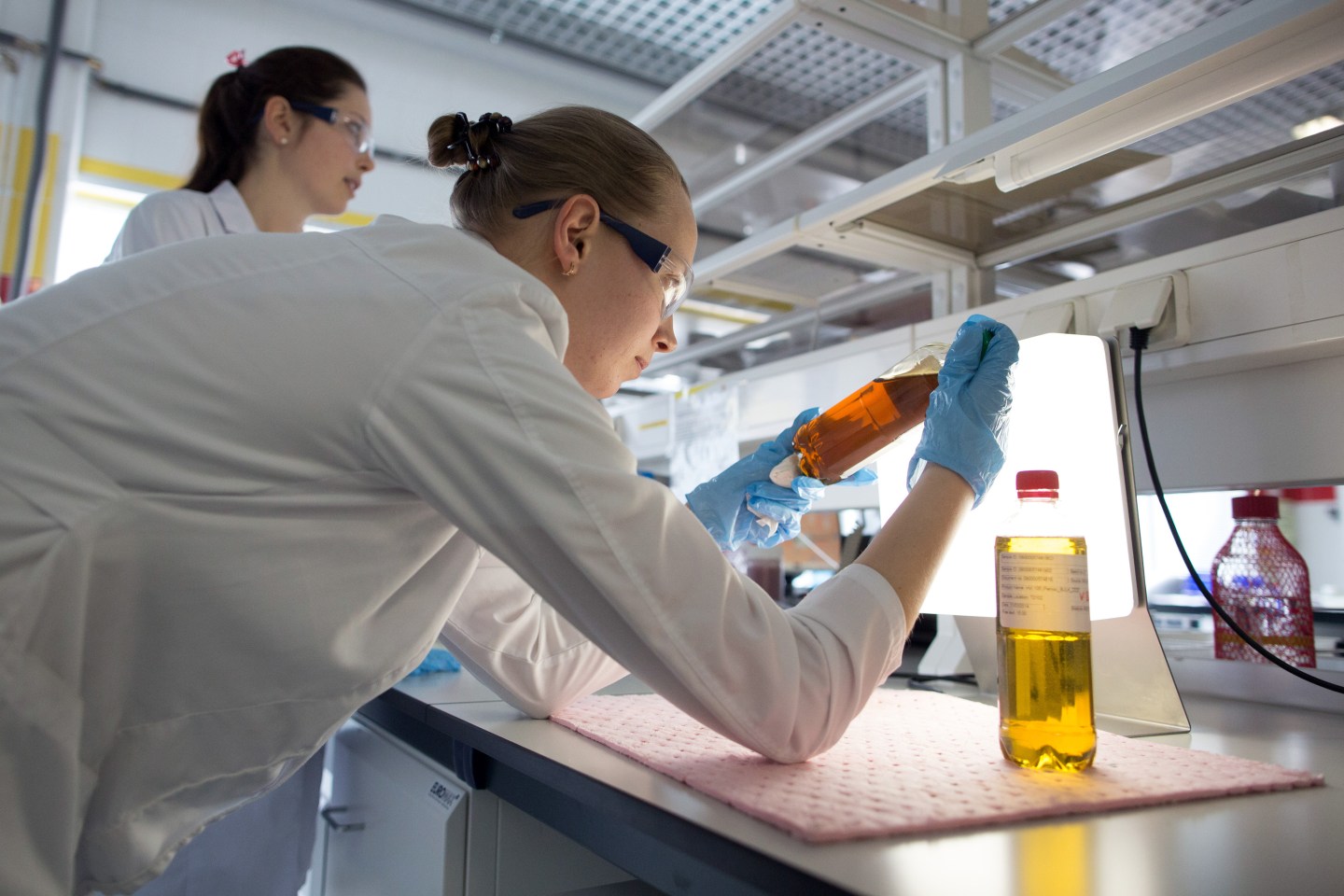 That’s what many tech industry executives say when asked why there are so few women working in their field. More women need to graduate with STEM-related degrees before the gender gap will be solved, they’ll add at the end of their excuse.

Yet a new study conducted by Catalyst shows that plenty of women are graduating with technical degrees – they just don’t want to work in the tech industry. Looking specifically at the gender divide in business roles within the tech industry, the nonprofit found that while 75% of MBA grads have a tech background, only 36% return to tech-intensive industries — like oil and gas or energy – after completing their MBA. Women MBAs are less likely than men to enter these industries to start, and they are more likely to leave tech-intensive industries quickly.

“We found that no matter the job, these companies are a particular difficult place for women to work in,” said Catalyst’s research director and the study’s author Anna Beninger.

Catalyst’s report is based on survey results from nearly 6,000 MBA graduates working in business roles from 2007 to 2014 across industries in the United States, Canada, Europe and Asia. The organization found that the gender gap in both position and pay exists from day one in tech. Women in business roles at tech firms are more likely to start their first post-MBA job at a lower level than men and get paid less as well. Lower pay and the more entry-level roles are partly responsible for 53% of women leaving the industry after their first post-MBA job. That compares to 31% of men.

Women also cited feeling like an outsider as an important reason for leaving the industry. About 75% of female tech workers surveyed said they felt like they didn’t belong with only 17% of men felt the same way. Beninger attributes this finding to both the shortage of women likely to be on their teams as well as the traditional “brogrammer” culture – comprised of misogynistic male programmers that ignore female employees – that seeps into every arm of a tech company’s business.

To make more women feel comfortable in business roles at tech firms, Beninger says it is critical for male executives to sponsor them or become their mentors. It is common for more senior leadership at companies to sponsor up and comers that are like themselves. For many male execs, that means sponsoring other men. Also, men within the tech industry shy away from sponsoring women because they feel it will show that there is a problem that needs to be solved, Beninger added.

“These companies need to address the impact that their culture is having on retaining and attracting top talent,” says Beninger. “Having so many women leave after their first year is really expensive for the company and hurts the bottom line.”

Catalyst called out engineering firm Alcoa (AA) as a good example for other technically focused companies looking to increase the diversity of their staff. In May 2008, Alcoa CEO Klaus Kleinfeld announced several strategies to improve diversity including incorporating diversity into the executive compensations system and supporting women with career development. Four years later, women’s representation increased from 15.8% to 19% at the executive level, and from 22.6% to 25.3% at a manager level.

From 2008 to 2018, tech-intensive employment is projected to grow by 17% compared to just 9.8% for jobs in other industries. If executives at these firms don’t figure out a way to recruit and retain top female talent, it’s just a matter a time before they fall behind.

“These industries have a very poor reputation when supporting gender diversity and, for the most part, this reputation is very well deserved,” says Beninger.