America’s new CTO: What will open doors for women in tech? 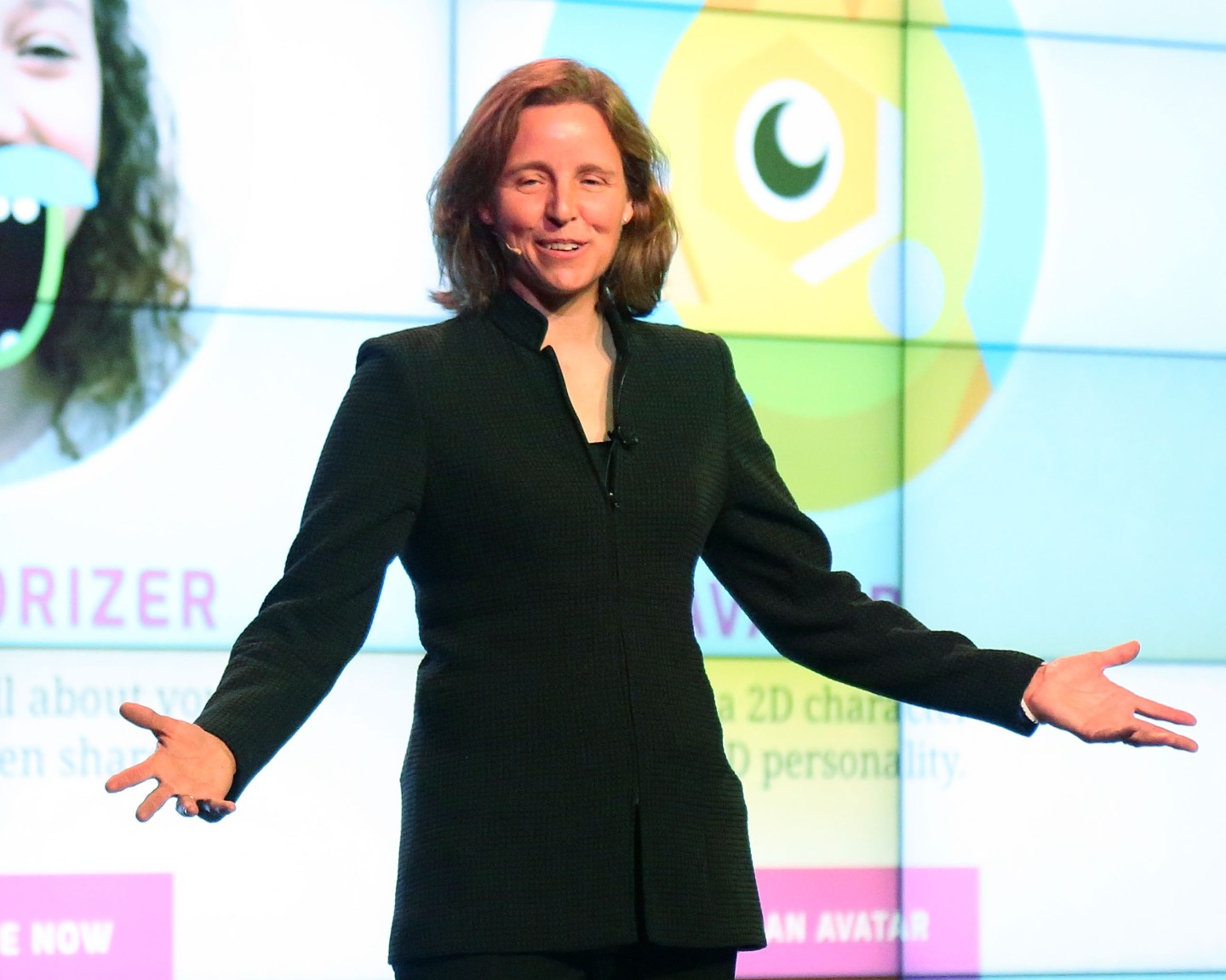 Editor’s note: The following is an excerpt from Innovating Women: The Changing Face of Technology by Vivek Wadhwa and Farai Chideya.

All of us have inherited from history great gifts, innovations, wonderful culture, and sadly, extraordinary biases — both conscious and unconscious.

Today, the vast majority of gender bias is unconscious. The Equality Challenge Unit has shared extensive research about the nature and effect of bias; for example, our unconscious brain processes large amounts of information and looks for patterns 200,000 times faster than the conscious brain, and when it sees patterns occurring together (like seeing men alone in senior leadership), it wires those thoughts together neutrally.

As we become much more aware of and educated about the complexities of these biases, how they operate, and the pain and extraordinary economic, cultural, political, creative, and social loss they cause for humanity, it’s our responsibility to act, to shift, to upgrade. None of us created these problems, but we can be the ones to make a huge push to fix them.

The gender gap is very real. If we quickly look at just the United States, we know that women make up 14% of Fortune 500 Executive Committees, 17% of Congress, and 11% of CEO/founder positions of U.S. firms backed by venture capital. These numbers vary by country around the world, but in most cases they are sadly similar or worse, and only on rare exception are they better. The treatment of women varies by country, including extreme regions where women are basically treated as property, places where nearly all of the 16 points voiced in the historic Declaration of Sentiments, created at the world’s first Women’s Rights Convention in 1848 at Seneca Falls, are still operating culturally and often legally. (If you haven’t already, the Declaration of Sentiments is worth reading to reflect on how far we have and have not come since the mid-1800s).

For most of history, the vast majority of people were exposed to and became comfortable with a disparate reality for men and women. In every generation, there have been giants, both women and men, who have worked tirelessly for gender equality — but they faced, and still face, a constant uphill battle.

Today it feels like we’re at a tipping point in many parts of the world, where a growing majority of people are conscious of the need for women’s equal rights for so many reasons — that we are perhaps about to accelerate on our path to real, meaningful, and lasting gender equality. Activists, artists, and change makers everywhere continue to build upon centuries of incredible work, now that the Internet has dramatically expanded their reach and voice. Conversations abound about the empowerment of women and girls — moved from the sidelines to the center stage at the UN, across developed and developing countries.

Sheryl Sandberg’s book, Lean In, has provoked greater dialogue across professional sectors, and research firms like McKinsey and Catalyst, alongside business schools like Kellogg, Harvard, and MIT, are doing the research we have long needed that shows why it’s economically valuable to have gender-inclusive and balanced teams, and how unconscious bias is operating everywhere to block progress. Long-standing groups who work for gender equality in technology fields, like the National Center for Women & Information Technology and the Anita Borg Institute, are getting much more mainstream access to senior executives and others to help educate for change. Research now proves that gender-diverse teams and leadership make better products, companies, organizations, families, communities and countries.

People across the world responded to the idea. Vivek, Tavinder, Farai, Neesha, and their team had to collaboratively create this book — hundreds of women were able to efficiently contribute their personal stories. These are important accounts of their own difficult experiences with the real and perceptual historic biases we have inherited and how they are moving to write our next chapter. Thank you to everyone who has shared useful stories, broad experiences, deeply troubling challenges, success breakthroughs, and critical insights.

Sharing these personal stories and so many more is a big part of the solution.

Making these problems visible through real day-to-day experiences, both the hardship and examples of potential paths forward, show us the hopeless reality and the hopeful ways out.

The stories, the realities that each woman faces, are a powerful way to elicit empathy, allow us to understand much more specifically the challenges, and encourage all of us to look deeper at these issues and evolve.

We see two important opportunities for the future here:

The first is championing and supporting organizations whose direct mission is to support women. Organizations like Astia, Women 2.0, Vital Voices, the Global Fund for Women, and UP Global are working directly to ensure more women have access to the opportunities they deserve. We both sit on the boards of some of these organizations and are fortunate to witness firsthand how tremendous leadership in action can lead to direct results.

In June 2013, UP Global hosted the Startup Weekend Women’s Edition SF and, with 85% women, clocked in with the highest number of women ever at a startup weekend. Many shared how they had long considered participating in a startup weekend event, but once they heard that one was specifically for female entrepreneurs, they jumped at the opportunity and never looked back. UP Global is working on a new initiative with support from Google for Entrepreneurs and Blackstone Foundation called Startup Women, an effort to increase participation of women across UP Global’s programs and help 1,500 women-led startups launch this year.

The second layer is thinking about increasing diversity as a thin underlay across all the work we do globally. We saw this with Manos Accelerator, a new tech accelerator for Latino startup founders; they made a conscious decision to ensure they filled their pipeline with both male and female founders, and subsequently their first class of startups featured five of the seven teams with a female founder. Google for Entrepreneurs launched the global #40Forward effort this year to increase representation of women in 40 startup communities with 40 partners. Organizations did everything from simply tweak the time of day of their events to launch women-focused accelerators. It’s not just about one organization or one community — the ideas is to shift the way we think about inclusion across the board.

There is enormous potential to tackle the world’s toughest challenges with women and men working together on solutions, tremendous opportunity to improve our communities and our countries and together to elevate our global human condition through entrepreneurship and “10X thinking.” It requires courage, rolling up our sleeves, and moving outside of our comfort zone and our traditional ways of thinking.

Gloria Steinem said, “Don’t think about making women fit the world — think about making the world fit women.” As an industry, we are just at the start of understanding this insight and how we might change and adapt our tech culture to better accommodate so many more innovators.

We are the ones we’ve been waiting for.

Mary Grove is Google’s director of global entrepreneurship outreach where she leads Google for Entrepreneurs, the company’s programs and partnerships to support start-ups and entrepreneurs in more than 100 countries around the world. Megan Smith is the newly named U.S. chief technology officer. She is a former Google executive with a background in entrepreneurship and engineering.