Ebola: The dark side of globalization 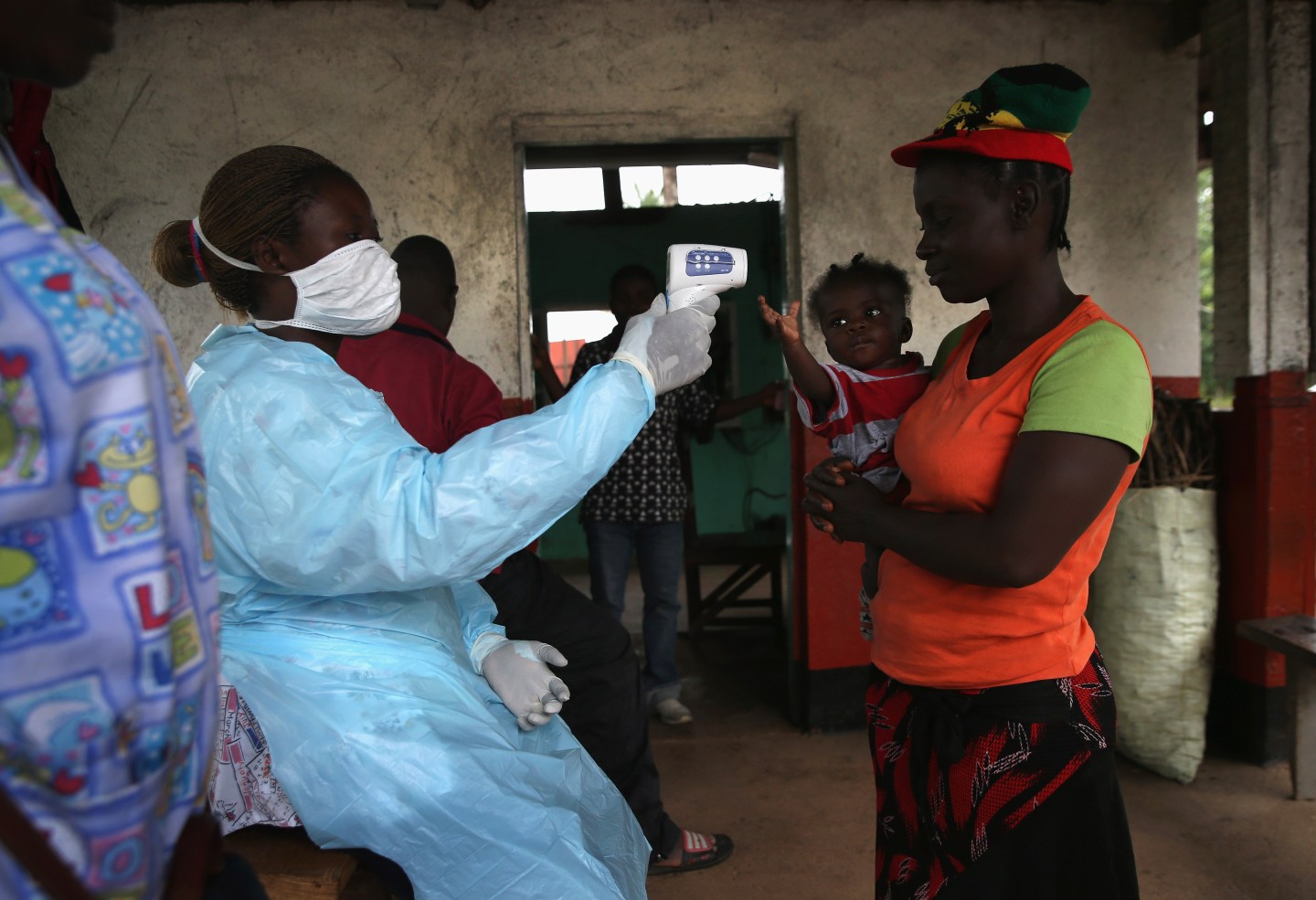 You would think we would have learned to deal with globalization by now. Goods, services, people, and money, and occasionally, diseases, flow across borders at a staggering pace. Little can stop these flows. Not walls. Not presidents. Not health authorities.

People, however, remain quite rooted in their local communities. So rooted that when a global health scare comes along, we only react when somebody we know, in our country, or somewhere we know well, is affected. Most people’s identity is local, not global, and not even international. Perhaps we should be glad. It gives focus. We attend to what is near. Perhaps, therefore, most of us underestimated Ebola. In Norway, nobody reacted when a nurse on volunteer duty in West Africa contracted the disease, but when she arrived in the nation’s capital for treatment, everyone noticed. In the U.S., nobody winked until a person died in Texas.

The authorities, however, have not helped us understand the situation. U.S. Centers for Disease Control and Prevention (CDC) Chief Tom Frieden first announced that Ebola posed no threat to an advanced health system like the U.S., added that all U.S. hospitals were prepared to deal with Ebola, then proceeded to send them a letter asking them to prepare for Ebola. More recently, he announced that CDC would send a crisis team within hours to any U.S. hospital with a confirmed Ebola case. Simultaneously, he kept up the message to the public that Ebola is not very contagious. One would have to wonder. Are hospitals prepared? How contagious is Ebola? When should we worry?

In truth, though, we shouldn’t worry too much. The probability of dying of Ebola, for most people, is likely lower than dying in a car accident. On the other hand, if health workers can contract it donning protective suits, and flight crews are grounded and a Ohio school is closed because an Ebola suspect walked through, even authorities are not all that relaxed. The reason is that the unknown factor with Ebola is not the virus itself, but people’s reactions to hearing about it.

In truth, Ebola is but the most recent example of the sting of globalization. We have created globalization — now we need to learn to live with it. Once Ebola was spread beyond a singular village, the disease was never going to stay put. Everybody should have known that. Moreover, once it was spread across one border, it was going to spread to the next. The risk of Ebola reaching Denmark is negligible, said a top Danish health official on 31 July, but this week Ebola is suspected in Denmark. Thirdly, once health workers started to get involved, the disease was going to spread to their countries of origin, too. This is simply common sense. Why, then, the sense of surprise?

The answer is simple. We may have understood globalization intellectually, but we have not digested its emotional effects, and we, for sure, have not yet experienced the full practical effect of its sting. The fallout of Ebola will be huge. The World Bank estimates $32.6 billion worth by end 2015. The tens of thousands of lives that will be lost, even in the best-case scenario, won’t fit on a monetary scale.

Next time, it will not be Ebola. Perhaps it will be a truly contagious disease, a flulike pandemic, or something else with high mortality rates and airborne transmission. If so, are we still going to allow the world to have a handful of collapsed states? Can we really live with the situation that there are some 20 countries in the world with virtually no working healthcare system with the capacity to stop or even manage an epidemic?

Interestingly, what the world agreed to as the UN Millennium Development goals which all expire in 2015 were formulated almost as moral imperatives: do not let these poor people in far off places suffer in silence. The opposite is true. As upcoming goals, we should enact basic sanitation, healthcare, governance in failed or collapsing states not simply because of moral concerns, but because of our own safety concerns. We live on one planet. That planet is connected. We now call it globalization. Get with the program.

Trond Undheim is Senior Lecturer in Global Economics and Management at the MIT Sloan School of Management. Undheim is also founder of Yegii.com, an insight network that connects companies to global expertise. Follow him @trondau