Ebola czar gets thumbs-up from his current boss 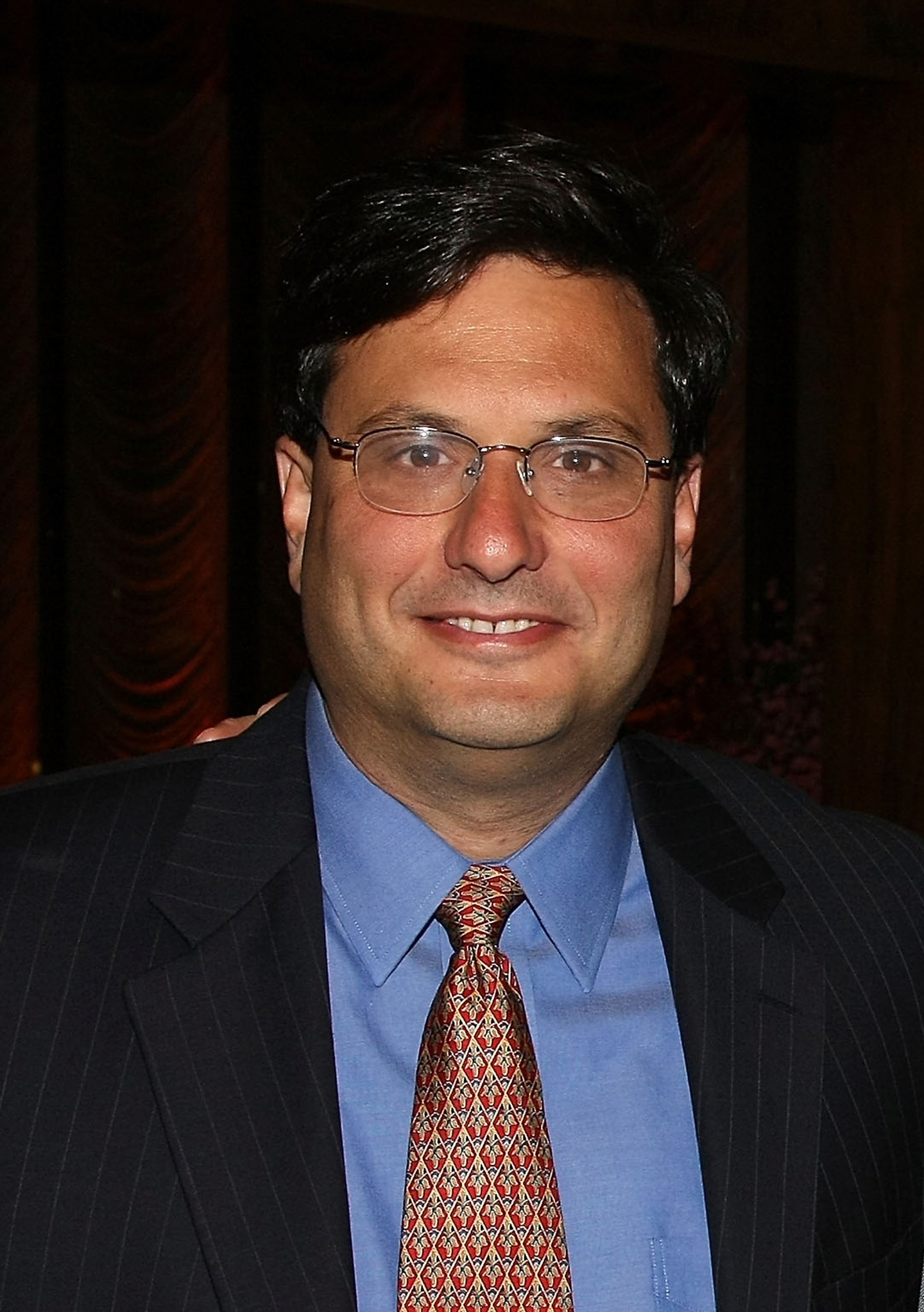 NEW YORK - MAY 13: Ron Klain attends the HBO Films premiere of "Recount" after party at The Four Seasons on May 13, 2008 in New York City. Klain will be appointed as the new Ebola Czar by President Obama on October 17, 2014. (Photo by Andrew H. Walker/Getty Images)
Photograph by Andrew H. Walker — Getty Images

Klain is no stranger to the White House, having served as chief of staff to Vice President Biden and, before that, Vice President Gore. But since 2011 he has been in the private sector, working with AOL co-founder Steve Case. Specifically, he has been president of Case Holdings, which includes venture capital investment firm Revolution LLC, select investments in Hawaii (where Case went to the same high school as President Obama) and the philanthropic Case Foundation. He also serves as Revolution’s general counsel.

So we reached out to Case for some thoughts on Klain, which he provided us via Twitter direct message.

Klain will become the latest in a long line of “czars” appointed by Obama, including those who oversaw the auto and bank bailouts.