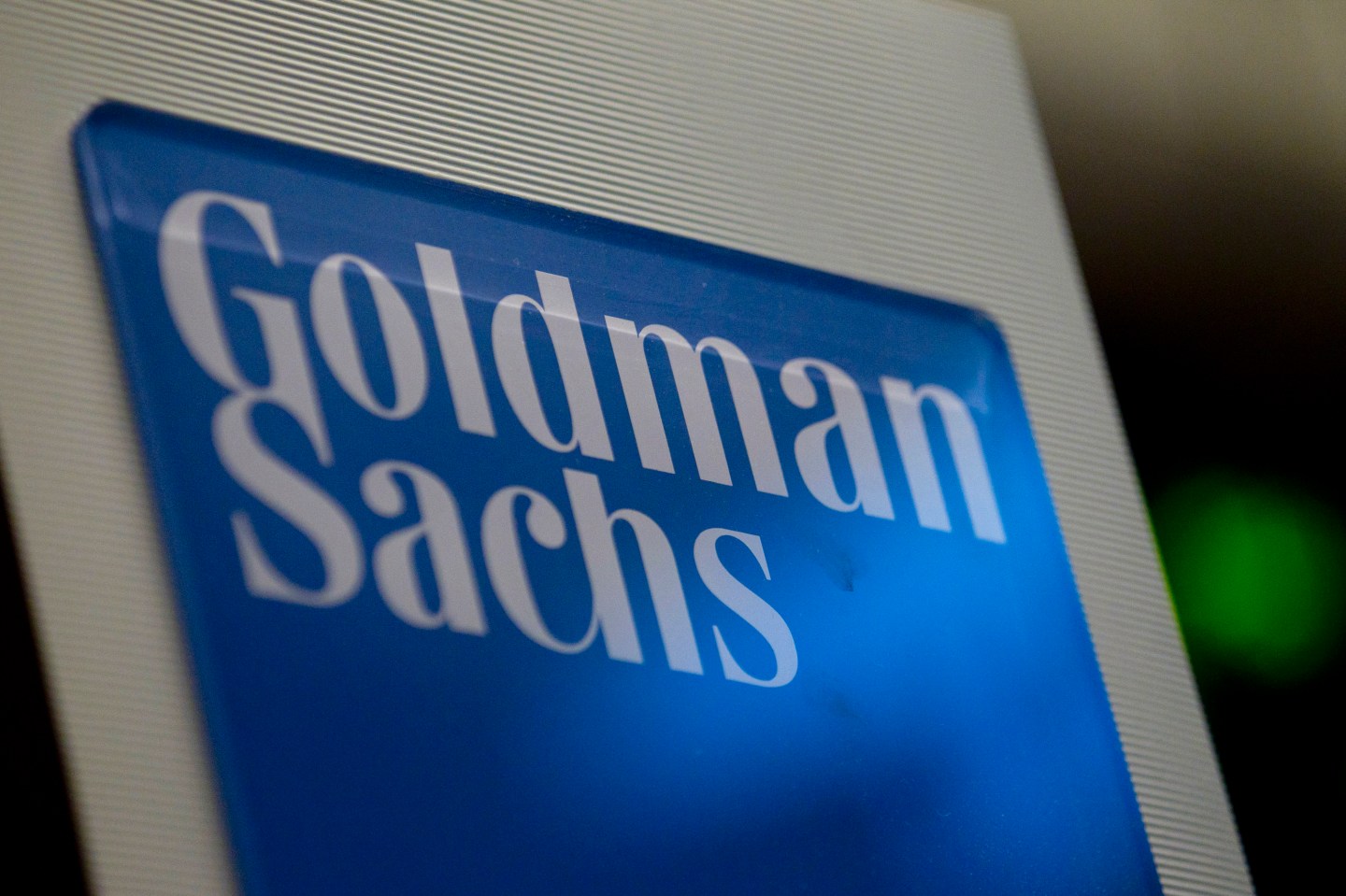 Goldman Sachs’s profits soared in the third quarter, the company said on Thursday, coming in well above Wall Street’s estimates.

Goldman Sachs (GS) earned $2.1 billion, or $4.57 a share, in the third quarter. That was up nearly 50% from a year ago, and well above the $3.21 a share that analysts were expecting, according to Bloomberg.

2. What you need to know

Like during the financial crisis, Goldman has proven once again that it’s better able to navigate market trouble than its rivals. Although the stock market only began really diving recently, a number of markets, including oil, started having troubles back in the summer. Volatility has provided a lift for all the banks with Wall Street trading operations, but Goldman really capitalized. Its revenue from trading bonds and commodities rose nearly 75% from a year ago and was about $350 million more than analysts were expecting. That is one of the biggest reasons Goldman’s earnings per-share were 42% higher than expectations, which was far better than the bank’s rivals. JPMorgan Chase’s (JPM) earnings, while up, missed analysts’ estimates. Wells Fargo (WFC) just matched expectations. Bank of America (BAC) lost money in the quarter, though less than expected.

Thank you, Alibaba (BABA). Goldman pulled in $1.4 billion in fees from managing stock offerings, including the initial public offering of the Chinese e-commerce giant, which shot up 35% in its mid-September debut. But that was symbolic of what was really good news for Goldman and its investors in the quarter. Unlike in past quarters, Goldman saw the biggest boost in areas that are allowed under Wall Street’s new rules of the road and are considered less risky. Investment management fees rose 20% from a year ago. And Goldman’s income from lending jumped 102% from the previous year. At the same time, gains from its own private equity investments, an area it is likely going to be forced to exit, tumbled 30% from the prior three months.

While asset management and lending are more stable sources of revenue and less risky, it’s long been assumed that Goldman’s shift away from its trading and private equity businesses would make the firm less profitable. That didn’t seem to be the case in the third quarter. Goldman’s return on equity, a key measure of profitability on Wall Street, rose to nearly 12%, up from 8% a year ago.