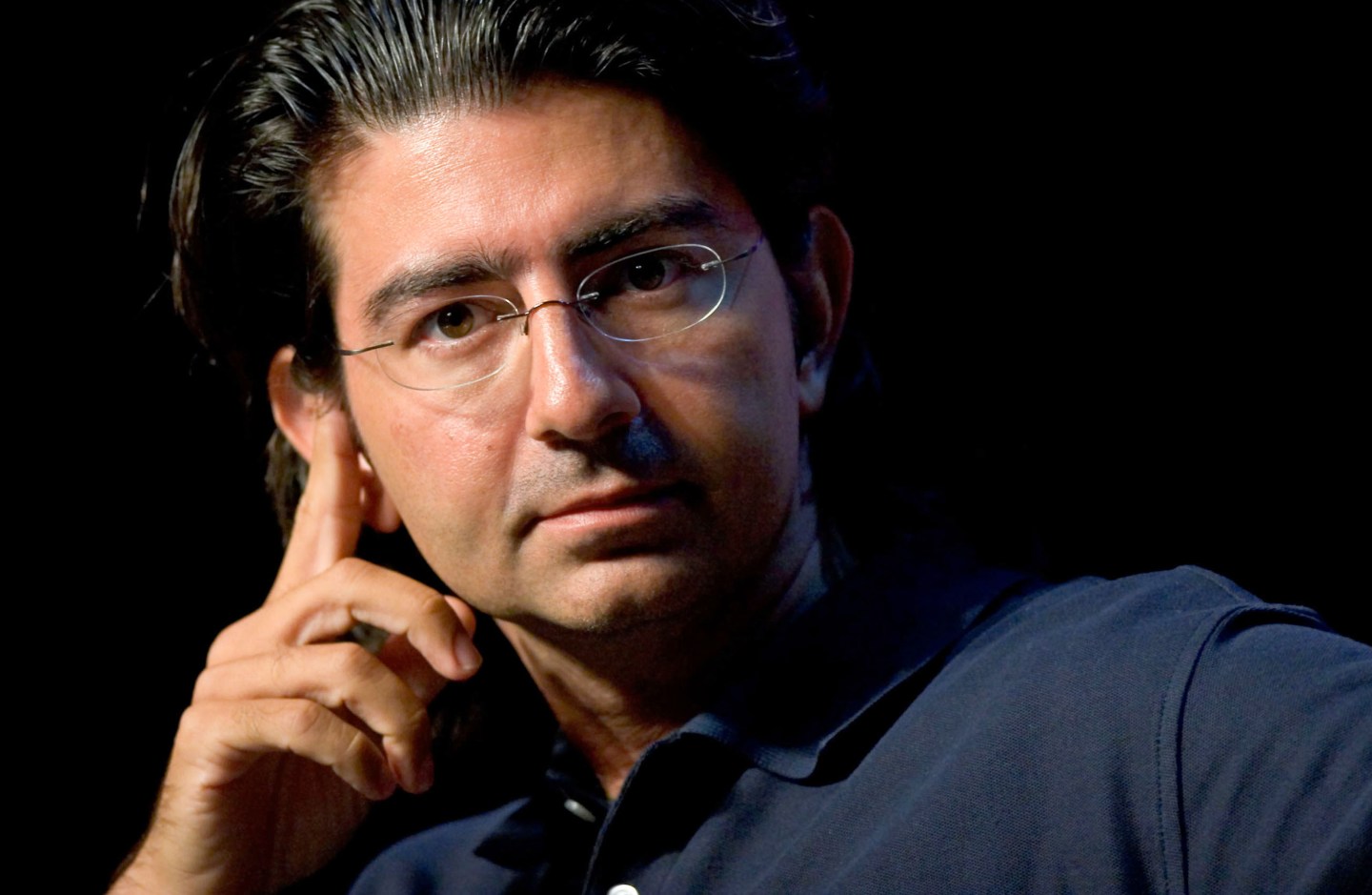 Pierre Omidyar, founder and chairman of the board of eBay, in 2007.
JB Reed/Bloomberg—Getty Images

The outbreak of the Ebola virus has quickly come to dominate news headlines, to the point that new publications such as Ebola Deeply have launched solely to cover the growing epidemic. In 1995, though, Ebola was a far more esoteric topic—one that interested the entrepreneur Pierre Omidyar enough to create a website about it called Ebola Information that lived, curiously, at eBay.com.

In 1995, eBay.com had several components that had nothing to do with the online auctions the brand would become known for. Omidyar purchased the eBay.com address when his first choice, Echobay.com, was taken. According to The Perfect Store: Inside eBay by Adam Cohen, eBay.com featured a page for a biotech startup that Omidyar’s fiancé had been working for. It also hosted a page for a Tufts University alumni group, of which his fiancé was president. At certain points in its young life, eBay included sites for travel and personal shopping.

In light of recent news, the most notable component of eBay.com might be Ebola Information, Omidyar’s “offbeat tribute to the Ebola virus.”

The site had a photograph of the virus that he had found on the Centers for Disease Control website, and it linked to news stories and data about Ebola and Ebola outbreaks. … If [users] typed in only eBay.com, they would have to wade through three home pages, including Omidyar’s homage to a loathsome disease.

It didn’t take long for eBay’s auction site, named AuctionWeb and located at ebay.com/aw, to take off, relegating Ebola Information and other unrelated pages to the dustbin of Internet history. The company changed the name of AuctionWeb to eBay in 1997.

In 2001, Meg Whitman, then chief executive of eBay (EBAY), discussed the site’s odd connection to Ebola in an interview with BusinessWeek:

And I will never forget, I got on eBay the night before I went for the interview, because I thought it would be nice if I’d actually been to the Web site before I interviewed. … And I said: “I cannot believe I am getting on a plane to go talk about a black-and-white Web site called Auction Web that has equal billing with the fiancee’s Web page and the Ebola virus page.” But I had already committed, so I got on the plane.

A coda to this strange piece of Internet trivia? Anyone truly afraid of the virus can use eBay to purchase a hazmat suit of their own. Omidyar may have since turned most of his attention to other ventures—he’s still chairman of the company’s board of directors—but his spirit clearly lives on.