An early Googler returns to the fold (officially) 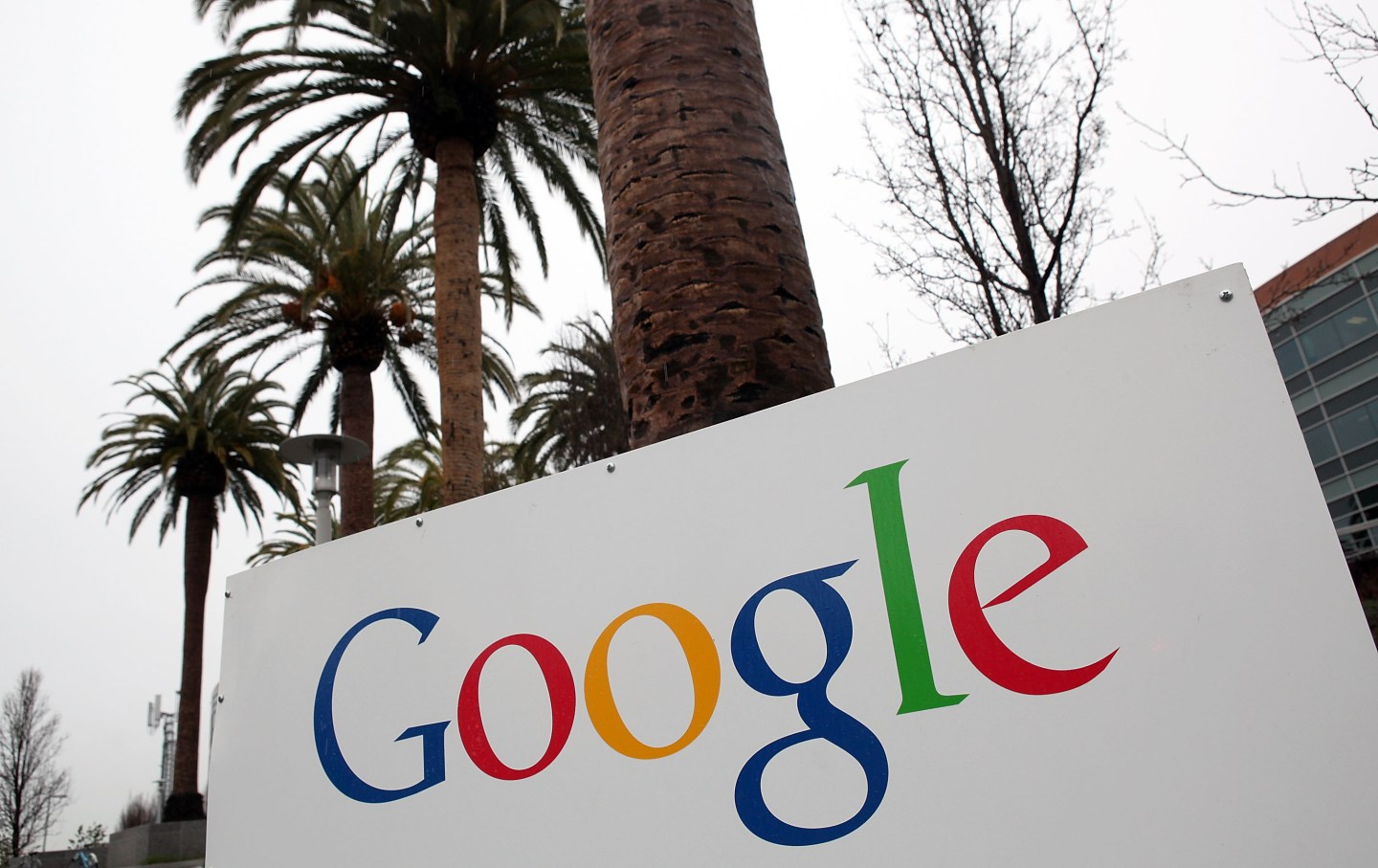 “I’m thrilled to be back at Google,” said Kordestani during the company’s third-quarter earnings conference call.

In many ways, Kordestani had never left. He joined Google in 1999 and led the spectacular growth of its advertising business. During his tenure, Google became the world’s largest ad seller. In 2009, Kordestani was replaced by Nikesh Arora as chief business officer, but he remained a close adviser to CEO Larry Page. And earlier this year, when Arora left to run Softbank’s Internet and Media business, Kordestani returned as “interim” chief business officer.

On Thursday, he officially shed the “interim” part of the title.

“All of us at Google couldn’t be happier to see Omid running our business organization,” said Patrick Pichette, Google’s CFO, during the conference call.

While the return of Kordestani, who is well liked inside and outside of the company, is certain to please investors, shares (GOOG) were down nearly 3% in after-hours trading, as Google’s results fell short of Wall Street forecasts.